Volkswagen of America named Interpublic Group‘s Draftfcb its agency of record for CRM on February 17. The agency, hired after a review, will take over duties previously handled by Crispin Porter & Bogusky and Euro RSCG Worldwide.

“We want to have more utilization of customer data. Previously we’d fallen into the trap of ‘spray and pray’ e-mail marketing,” he said. “We want to be more scientific and use the different aspects of customer data that we have to send more relevant messages.”

The company’s e-mail database of Volkswagen owners has 850,000 addresses. The non-owner, or prospect, database has about 200,000 names, Sachs said.

“We’re trying to create a roadmap of the journey between consumers raising their hands and saying they want more information about us, to owner communication, to repurchase,” he said. “Because a car is a more considered purchase, we want to take the opportunity to create an ongoing dialogue and keep our consumers engaged.”

Dasher Lowe, SVP and group management director at Draftfcb, said the agency will employ “traditional CRM channels as well as nontraditional channels like social and mobile.”

Draftfcb will work with Volkswagen’s creative AOR Deutsch L.A., which is also under the Interpublic umbrella, as well as AKQA, the car maker’s mobile AOR.

Both Euro RSCG Worldwide and Crispin Porter & Bogusky referred inquiries to the client. 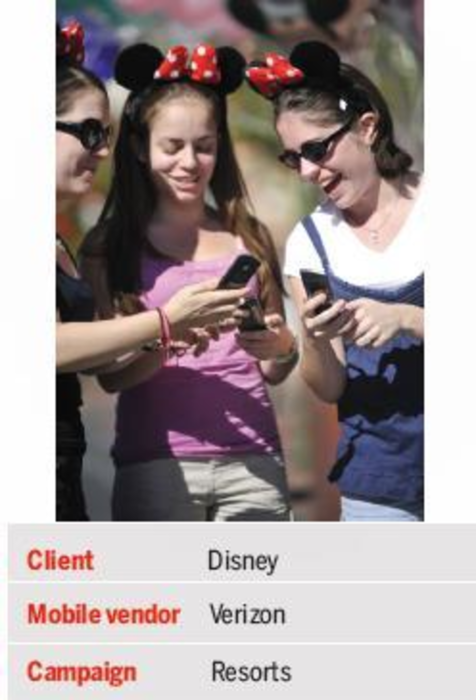 Walt Disney Parks and Resorts are getting more interactive, thanks to a new partnership with Verizon. The two…

Mail Boxes Etc. Canada to Re-Brand as The UPS Store