In addition to English, PowerReviews’ platform is now available in French, Spanish, Italian and German. The move opens the doors to a European marketplace for Internet reviews.

“PowerReviews has several customers who sell internationally or support multiple languages, and we need to support their needs,” said Andy Chen, CEO of PowerReviews, Millbrae, CA . “In the short term, PowerReviews will be distributed through its e-commerce platform partnerships such as ATG, DemandWare, ElasticPath, Truition and Venda as the default review engine for their customers. Those e-commerce platforms already have customers in Canada, Germany, Spain, UK and France, so it is critical that we fully support their customers’ needs.”

PowerReviews‘ platform lets online retailers set up a single, global review platform, rather than one for each language they support. The platform includes complete localization for all review-engine functionality including tag-based review capture , r eview display, staff and expert reviews, as well as c ustomer images, videos and blogs.

The reviews from different languages are not mixed together. Users can toggle between languages, but the submission, moderation and viewing of reviews are separated by language.

Outdoor clothing retailer Mountain Equipment Co-op, Canada, is the first customer to launch PowerReviews in multiple languages, using French and English to accommodate its bilingual customer base. Mr. Chen expects that other customers will integrate versions in Spanish, German and Italian soon.

PowerReviews’ platform is UTF-8 compliant with turnkey support for additional languages – including Chinese, Korean and Japanese – available later this year.

“We think the European Internet market is a little behind the U.S.,” Mr. Chen said. “The consumer demand for reviews is not as well established, so we will wait to see how this trend develops. At the same time, the value of reviews to consumers is clear, so we would like to ensure that the PowerReviews solution is accessible to European retailers.”

Harle to Be Installed as CADM President Next Week

Holly Harle, an account executive at Mid-America Mailers, will be installed as the 48th president of the Chicago… 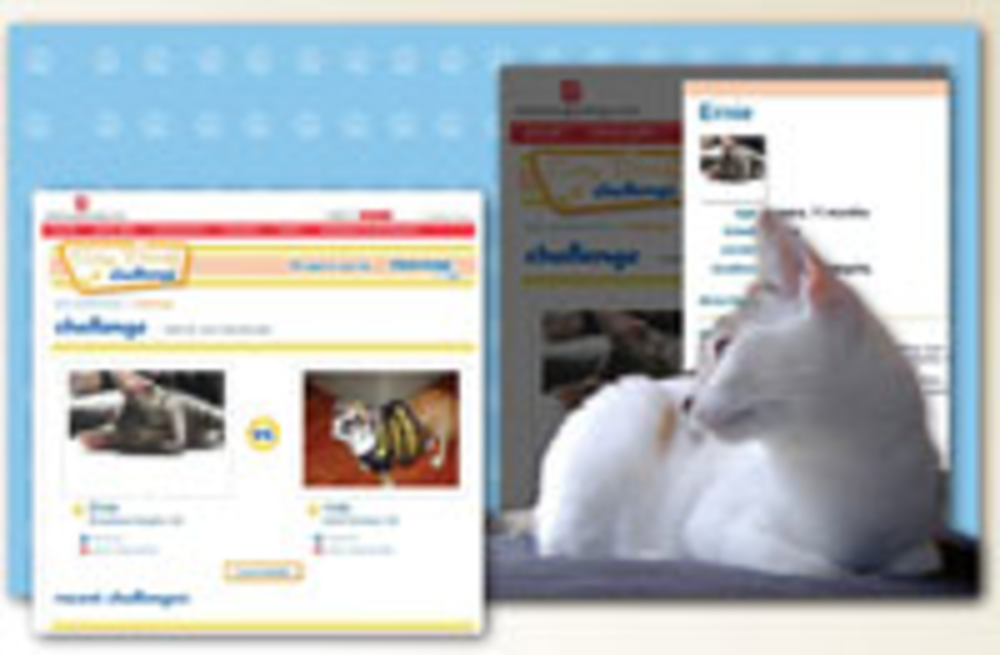 September sales gains, while modest, were better than expected as retailers head into the busy holiday season, according…