VistaPrint joins with Toys for Tots for holiday cards

Printing and marketing services com­pany VistaPrint has launched a campaign with Marine Toys for Tots, creating six custom-designed cards for the upcoming holiday season. Half of the proceeds from card sales will benefit the charity.

The five- by seven-inch folded cards feature iconic Toys for Tots poster images, such as Santa Claus on his way to deliver pres­ents, and the Marine military bear. The holiday cards can be customized both inside and out with text and photos, for a personal­ized holiday greeting.

“During the holi­days, we usually see a big boost in the sale of cards,” said Jason Keith, senior PR man­ager at VistaPrint.

Keith added that the company is doing an e-mail marketing campaign to promote the product, sending e-mail blasts to its customer database. It also has plans to run in a search market­ing campaign. VistaPrint claims on its Web site that it has more than 15 million customers worldwide. It operates 19 Web sites that service customers in more than 120 countries.

“It’s a little early, but we’ve seen an interest so far,” Keith said. “Once we get to Thanksgiving, we [expect to see] a lot more traffic.”

VistaPrint customers also have the option of donating directly to the charity. The Toys for Tots homepage also has links to purchase the cards.

Keith said the company has partnered with other charities in years past and, after speaking with a Toys for Tots representative, real­ized it would be an ideal partnership.

“A holiday card campaign is something that we have been hoping to do for some time now, and partnering with an industry leader like VistaPrint made per­fect sense for us,” said retired Major Bill Grein, USMC, VP of marketing for the Marine Toys for Tots Foundation. “We were truly impressed with the cards that VistaPrint designed. They really capture not only the spirit of our organization, but also the holiday season as well.”

The cards will be available through the end of the year. 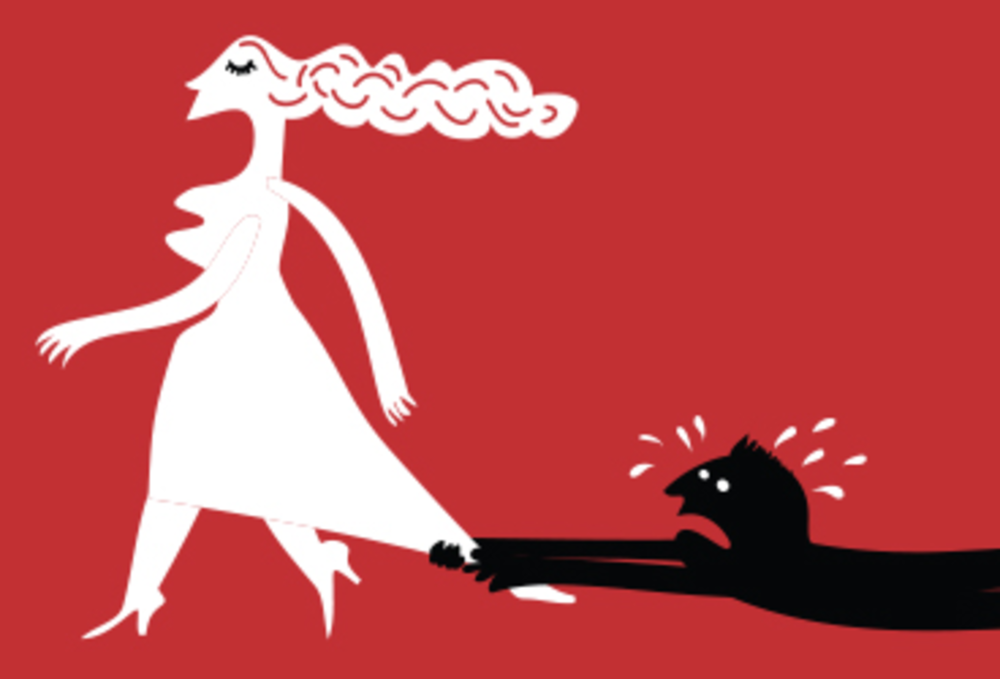 I Want You Back [Infographic]