Visa teamed up with the National Football League (NFL) and digital agency AKQA to create a Facebook app intended to help promote its brand during the Super Bowl.

The “You + 10 Draft” app lets users put together a Super Bowl-themed video featuring 10 of their closest Facebook friends. The app analyzes a Facebook user’s social graph and “drafts” a list of the user’s 10 best friends based on their Facebook interactions. These friends are then added to a mock sports broadcast video.

“This year’s NFL activation campaign was inspired by the insight that football is inherently a social experience, with 88% of fans socializing with friends and family while watching a game,” said Alex Craddock, head of North America marketing for Visa, via email. “We also know that, while watching football, the NFL fan is multitasking online, spending up to 24 minutes per game on Facebook.”

The app is being used to promote Visa’s Super Bowl XLVI sweepstakes, in which cardholders who used their cards for shopping during the holiday season were entered for the chance to win a trip to the big game. The winner will get to bring along 10 friends, thus the tie-in to the social network app.

The app is also supported by a feature length web video about a fan’s epic journey to the Super Bowl, which can be viewed on Visa’s YouTube and Facebook pages. In addition, Visa is running television ads promoting the football sweepstakes.

“On Super Bowl Sunday, everybody in America is an NFL fan,” Craddock said. “It’s the most epic day in America. As a mechanism to engage both the avid as well as the casual NFL fan, a focus on the Super Bowl is the most motivating.”

This is not the first time Visa and AKQA collaborated on a Facebook app. In April, Visa worked with the agency on a Facebook app to encourage Visa customers to use their cards when traveling. The app, called Memory Mapper, let cardholders use Google Maps to share photos, videos and captions from their travels and enter these stories in a contest for the chance to win a trip to Tahiti.

An AKQA representative was not immediately available for comment.

HelloNetwork Inc. this week introduced HelloOperator, a Webcasting application marketed to e-commerce sites as a way to enhance… 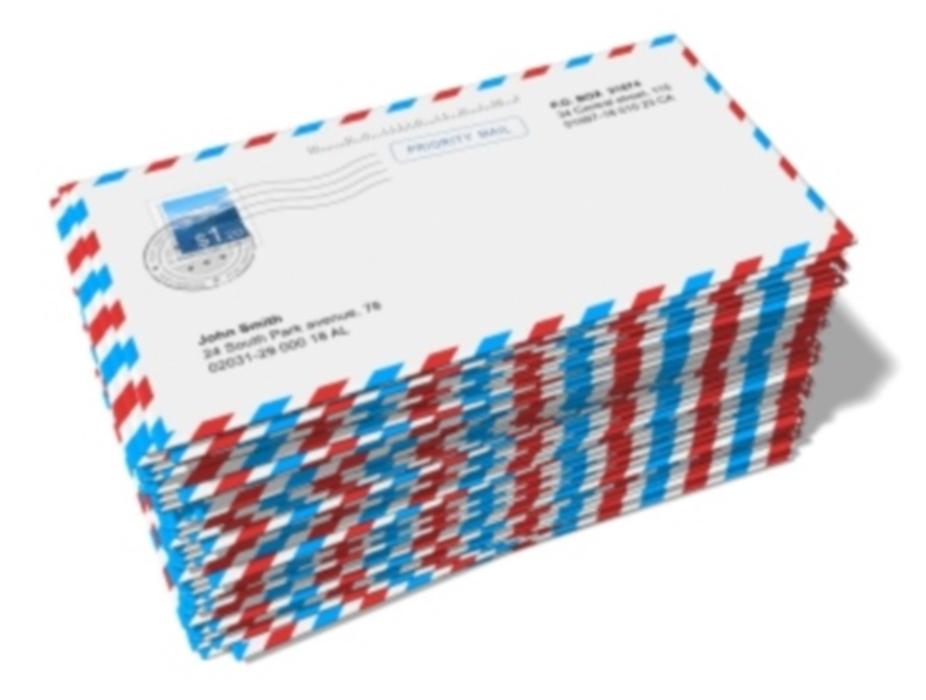