NEW YORK – Virgin Galactic added an e-commerce platform to its Web site to coincide with the unveiling of its SpaceShipTwo vehicle at Wired Magazine’s NextFest at the Jacob K. Javits Convention Center today.

The revamped site at www.virgingalactic.com is now taking reservations for space travel in 2009.

Then Sir Richard Branson came along and used his Virgin brand and marketing power to create the commercial product offering through a partnership with Mr. Rutan’s design firm, Scaled Composites.

SpaceShipTwo, along with a guide mothership, WhiteKnightTwo, will be launched from a spaceport in New Mexico. The state of New Mexico will help fund a $200 million spaceport in the southern part of the state.

In return, Virgin Galactic has agreed to locate its world headquarters and mission control in New Mexico.

Those in the market, or interested spectators, can opt-in to receive e-mail updates and news on the launch.

“Ninety-five percent of the people in this room want to travel into space and we are looking to provide that,” Mr. Tai said.

The US Postal Service opened contract negotiations this week with the union that represents its rural workforce, the… 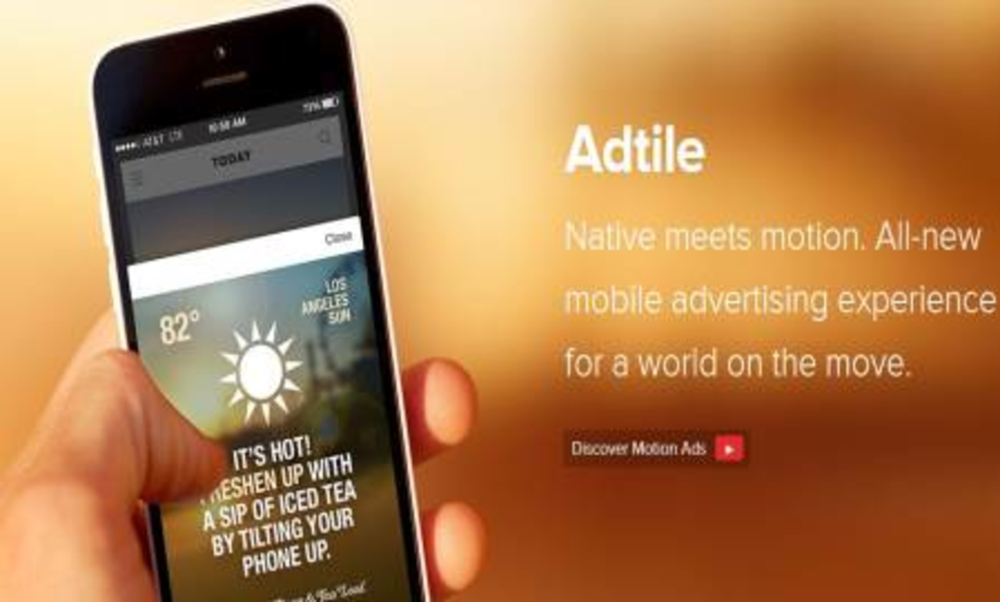