As a small player in the field of information backup services, LiveVault was always looking for ways to get maximum exposure for the brand without dropping the kind of money that bigger names commonly do. Instead of more traditional means such as direct mail or e-mail blasts, what put the company on the map was a six-minute, Web-based video starring actor John Cleese.

Most viral videos have come from direct-to-consumer marketers. But the strategy could have potential for business to business, said Fred Surr, co-founder of marketing communications firm Captains of Industry and a producer of LiveVault's video.

“Traditionally, if you were a business-to-business marketer, you couldn't use TV because the economics didn't work,” he said.

With the advent of the Web, however, companies have access to a channel that can reach their target audience easily.

“If you create entertaining programming on your channel, you now have the power of broadcast to add to your arsenal,” Surr said.

This is exactly what LiveVault did, and the results have been positive. The company saw a 20 percent click-through rate on the 150,000 e-mails it sent to announce the introduction of two products as well as the launch of the video. Also, since the video's debut in mid-February, it has been downloaded 250,000 times.

The campaign began with the idea to use Cleese, an actor LiveVault's marketing team decided would appeal to its target audience of IT managers at small and midsize businesses. The audience is dominated by men ages 30-50 who are interested in humor, said Scott Jarr, LiveVault vice president of product marketing and management.

“We realized that comedy was the way to propel [the brand],” he said.

They took the idea to Captains of Industry and Thunder Sky Pictures, which together produced a six-minute video built around The Institute for Backup Trauma. The fictional organization is dedicated to treating those who have been afflicted with backup trauma because they backed up their employer's computer systems on tape that was mislabeled, somehow destroyed or lost. Cleese, as Dr. H. Twain Weck, gives a tour of the institute and the therapies used to treat its patients.

A Web site also was created, backuptrauma.com. It contains more information related to backup trauma, including common symptoms and suggested treatments. The site also features information about LiveVault's products, which back up computer systems without the need for tape.

The goal was to create something that would be entertaining enough to pull in people.

“If people are entertained, they then pass it along to their friends, and that costs LiveVault nothing,” Thunder Sky Pictures co-founder Doug Feinberg said.

The strategy appears to be working. More than 100 industry-related Web sites have noticed the video and are referring people to it or posting links to it, Jarr said. When Slashdot.org, a community of Web site developers, posted a link on its site, LiveVault experienced “an enormous increase in traffic,” he said.

The initial marketing campaign to drive awareness of the video involved e-mails and trade ads that mainly promoted two LiveVault products that were launching at the Demo show Feb. 14 in Scottsdale, AZ. The e-mails and print ads also mentioned the video.

“We didn't do any outbound activity that was exclusive to the video,” Jarr said. The products promoted were InSync Online Backup and InControl Backup for remote offices.

An initial batch of e-mails went the week of Feb. 21, and additional batches were sent weekly through the end of March. About 100,000 e-mails went to IT managers at small and midsize businesses whose names came from lists purchased by LiveVault. Another 50,000 went to the company's in-house list. The e-mails were sent in html format so pictures from the video could be embedded in them, and the subject line included Cleese's name.

LiveVault ran print ads in the Feb. 28 and March 7 issues of Computerworld and also ran some banner ads. 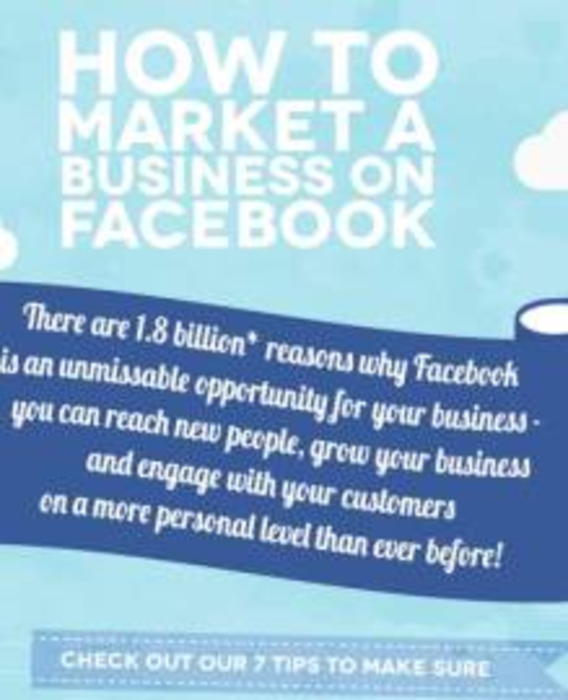