Red Bull scored a huge marketing win after it brought us Felix Baumgartner’s record breaking jump from space last year. Now, on the anniversary of the stunt, a competing energy drink brand Nos is spoofing all the hype surrounding Red Bull’s stunts in this parody video, with the tagline “Don’t stunt, drink Nos.”

Although it’s obviously lesser known, the guys at Nos may have a point. If you were to ask a child what they thought Red Bull does today, they would probably say “organize stunts” instead of “sell energy drinks.” At what point does content marketing overtake the actually product message?

Verizon Talks Up Service to Hispanics 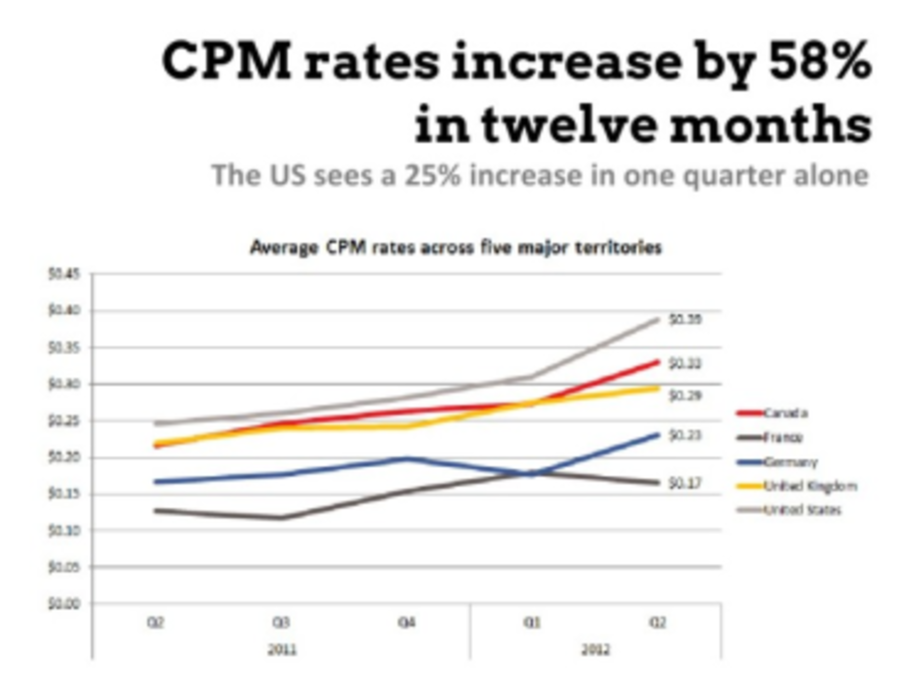