Users of the 6-second video sharing platform Vine will now be able to view exactly how many times their clips have been played.

Today Vine announced that it was adding “loop counts” to its platform, which will enable users to evaluate how popular their videos are. Everytime a video is played for its entire six-second duration, it counts as a single loop. The loop counts will include how many times a clip video has been viewed on the Vine mobile apps, website and wherever it has been embedded.

For brands employing video creators and influencers to make Vines for them, this is an additional metric they can use to gauge the success of their content. Until now, users could only see “likes” and re-Vines as an indication of how popular their videos were.

Along with the new “Loop Counts,” Vine has also redesigned its home feed to display bigger edge-to-edge videos and a cleaner view of likes and comments.

The new features will be available in the updated Vine app for Android and iOS. 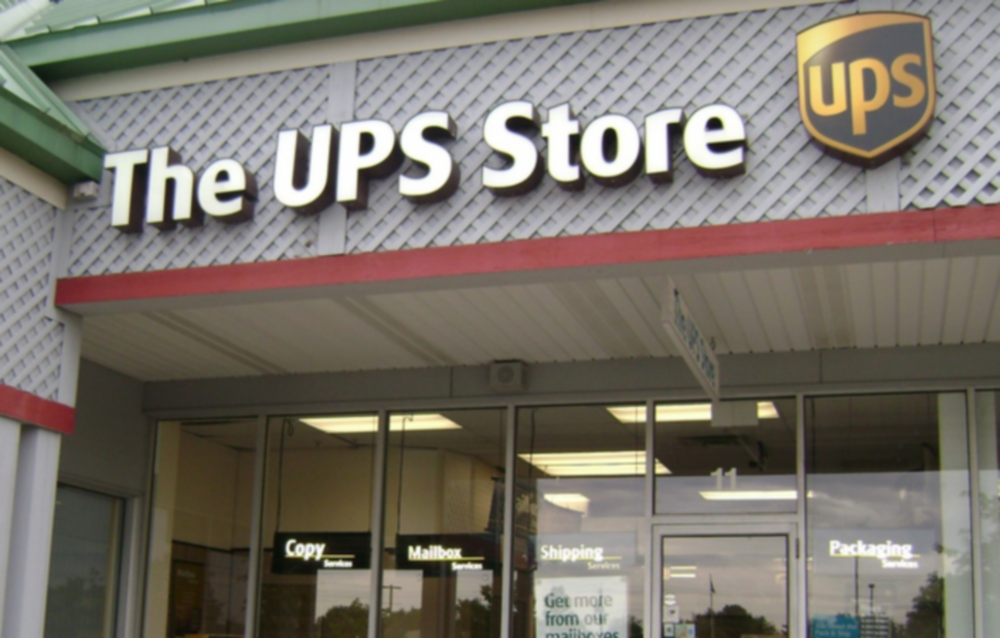 HSN's direct marketing subsidiary, HSN Improvements LLC, reported this week that it will acquire the Alsto catalog from…