Get ready, social marketers – Vine is making a comeback in 2018.

Vine co-founder Dom Hofmann announced the revival of the platform on Twitter earlier this week, setting off a flurry of reactions from fans:

finally, i’ll have a second chance of becoming a vine star!!!

At the end of Vine’s tenure, the community, home to a handful of viral ‘Vine Stars’ who shared similar influencer fame as YouTube vloggers, mourned the loss with the trending #RIPVine hashtag – before eventually fading out of the limelight.

Though not many details were given about Vine’s return to the social media arena, Hofmann said on Twitter that he’d be “funding it himself as an outside project.” There were also hints that the app may come out as early as March 2018.

i’m funding it myself as an outside project, so it doesn’t interfere with the (quite exciting) work we’re doing at the company, which is my first priority

A lot has changed across the social video landscape since Vine’s downfall last year. Instagram Stories has amassed a whopping 250 million active daily users since its Aug. 2016 release, according to Sprout Social. Facebook released their all-new “Watch” platform in Aug. 2017, which allows users to access and organize videos directly on their mobile devices. And Vimeo’s recent partnership with GIPHY allows users to create their own GIFs with ease.

Perhaps most recently, Snap, which has seen their own struggles keeping up with Instagram, unveiled their all-new design intended to improve user experience on Snapchat.

According to Cisco, 80 percent of the world’s Internet traffic will generate from video by 2019, with mobile making up more than half of that traffic. As video remains one of the most dominant methods of engagement for marketers (87 percent of brands have some sort of video incorporated into their strategy) it’s no surprise that major platforms are vying to make their experiences more desirable and accessible for users and brands alike.

If Vine is going to make a comeback, they’re going to have to separate themselves from the weeds and offer a unique experience for their users. Their community of fans may not be enough to keep them afloat as bigger players begin to dominate and innovate the space.

After all, the last thing they’d want is the struggles of their past to be put on repeat.

How to create e-mail newsletters that break through clutter 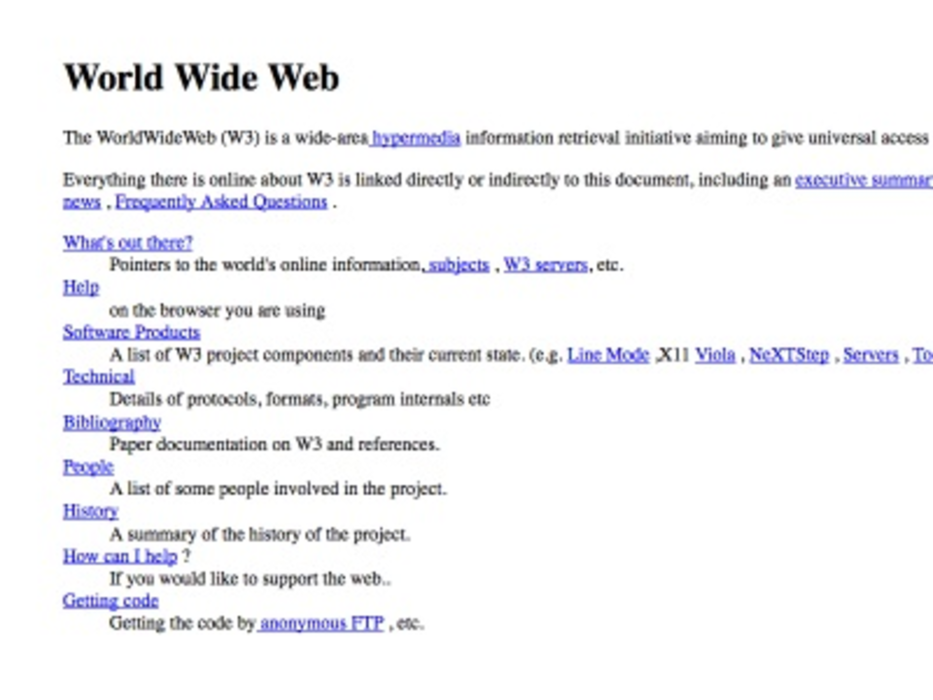 The Evolution of Email Marketing

On a given day, an average business email user will receive 123 messages and send 33, according to…