To celebrate the launch of its new AttentionRank product, an ad delivery tool that is designed to optimize the placement of brand ads and increase user attention and engagement, VideoEgg teamed up with the IAB to throw an ambitious kind of event. It was broken from the get go, but it worked. Logistically, it was all over the place. But content wise it was on target.

The event, called “7 Minutes to Reinvent the Internet (For Advertising),” did not take 7 minutes. But once it finally got going, panelists were challenged to give their take on how to reinvent the Internet in a 7 minute time period and then were judged by their peers, American Idol-style. (Jokes about pill popping, and the recent Paula Abdul confession did not go ignored).

While Live Twitter feeds were very well displayed on a screen on the wall with sardonic jokes about the “7 minute” boundaries being pushed at the get go and frustrations were vented about how the live video stream on VideoEgg wasn’t working, the audience in the room had a lot of fun with these presenters rethinking the way advertising works online.

Troy Young, the CEO of VideoEgg, kicked off the day with a great clip from the Michael Crichton film “Looker” (a film, I know and love), and its campy 80s idea about the future of advertising, which involves plastic surgeons, models, murder and robots. Looking back at Hollywood’s view of the future of advertising in the past was a fun way to begin rethinking the new ways that consumers use the Internet and what this means for advertisers.

Young argued that the media world today is ahead of the advertising world and suggested that the way to fix this would be to approach be to get away from the ides of page views and think more in terms of sessions that a consumer spends in a place. He suggested the idea of crowd sourcing advertising, aka to be more innovative about distribution and push to places where traffic is aggregating. His goal for Internet advertising, look for efficiency and culture.

Rob Norman, CEO of GroupM Interaction Worldwide, took the stage after Young and did a non-stop 4.5 minute monologue in the first person about how to change the Internet with “social gyroscopy,” and “semantic sensibility.” In his non-stop speech, Norman defined himself as a consumer and talked about the exchange value of free content for advertising but also suggested having a series of buttons to press on an advertisement: not now, not here, not ever. And conversely, Here, Now, etc. His dream of a semantic serendipity engine that will know who, when, where and so forth, was a compelling way to think about placing ads. The goal, to make the end user experience personalized and to keep the advertiser from wasting their money on uninterested customers.

Judge Colleen DeCourcy, chief digital officer at TBWA Worldwide, liked this notion (and seriously, it was a pretty amazing performance), but challenged his idea as lacking a place to tell a consumer about something that they might know and love but have just never heard of quite yet. Another judge, Patrick Keane, CEO of Associated Content and Google graduate, loved the idea and talked about ideas he had kicked around at Google about a super proactive consumer, who tells all in order to get only totally targeted advertising. An interesting idea.

Norman was followed by Matt Freeman, CEO, Betawave Corporation, who spoke about the currency of time and its role in consumption models. A busy frantic worker is spending a different time online than a relaxer killing time playing games before going out, even if they are they same person. Freeman suggested that this kind context should be more important to an ad buy.

Norman’s final slide, a rehtorical question, really summed up what a day of rethinking Internet advertising should question. “Is an impression still an impression if it doesn’t make one?”

Today’s unveiling of Starbucks’ new paired breakfast deals is a reality check for the company, which has built… 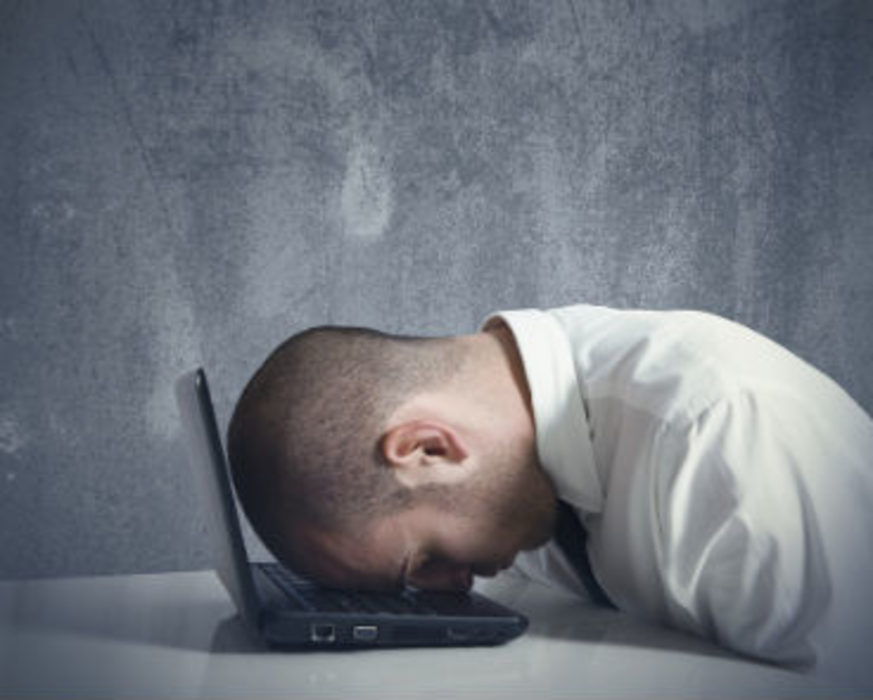 Much ado about copyright infringement

Yesterday, while reading about a promotion Dockers is doing, I saw a familiar company name: Livemercial. Being that…