Affiliate marketers have thought about going beyond the banner since the 1990s. But the majority of affiliates have continued serving up banners, despite click-through rates that essentially render them impotent as affiliate creative.

Recently, though, leading-edge affiliates have been adopting video as a means to drive leads and sales.

According to the comScore Video Metrix report for May 2007, nearly 75 percent of US Internet users watched an average of 158 minutes of online video per user during the month.

Clickable video is now a reality with vendors such as Qoof.com and WebVideoZone.com. These technologies enable affiliates to embed their affiliate links into the video.

Video creative with affiliate links built in is being crafted by video producing pros, as well as by end-users, and is wildly popular on MySpace and YouTube.

In June 2007, the LinkShare affiliate network gave their Golden Links Award for Innovative Merchant of the Year to Gaiam, a green lifestyle company that was an early adopter of clickable video as affiliate creative.

Affiliates are using video to publish consumer reviews about their favorite products, coupled with a call to action to purchase those products.

Affiliates can monetize video by making their site a content destination, selling contextual advertising around the video content.

AsktheBuilder.com, for one, features hundreds of home-improvement videos from Tim Carter, a national award-winning builder.

With “Pressure Washer Basics Video” on the site, users get Google AdSense units with relevant ads, as well as ads from Amazon.com for popular pressure washers.

Along with hosting video on affiliate sites, there are also opportunities on third-party sites. YouTube has beta-tested clickable advertising within a video.

When inline video advertisements are clicked, YouTube spawns an ad over the video currently being watched, which is paused as the ad is viewed.

“Besides the obvious Google Universal Search benefits of having a well-ranked video, affiliates should understand that if they move quickly, they can saturate and dominate just about any niche with video right now,” commented Jim Kukral, co-host of the Video Ninjas radio show on Webmaster Radio.fm.

Communities based on video content can also be monetized by affiliates.

Television producer and filmmaker Steve Rosenbaum founded Magnify.net as a platform for people to focus on video in a community context. Magnify.net incorporates forms of affiliate advertising, splitting revenue between the affiliate creating the community and Magnify.net.

55 percent of online adults have reported that e-mail targeted to their specific interests, lifestyle or preference is…

New Book May Be the Bible on P3P

The Platform for Privacy Preferences, better known as P3P, is a technology that lets Web sites and users… 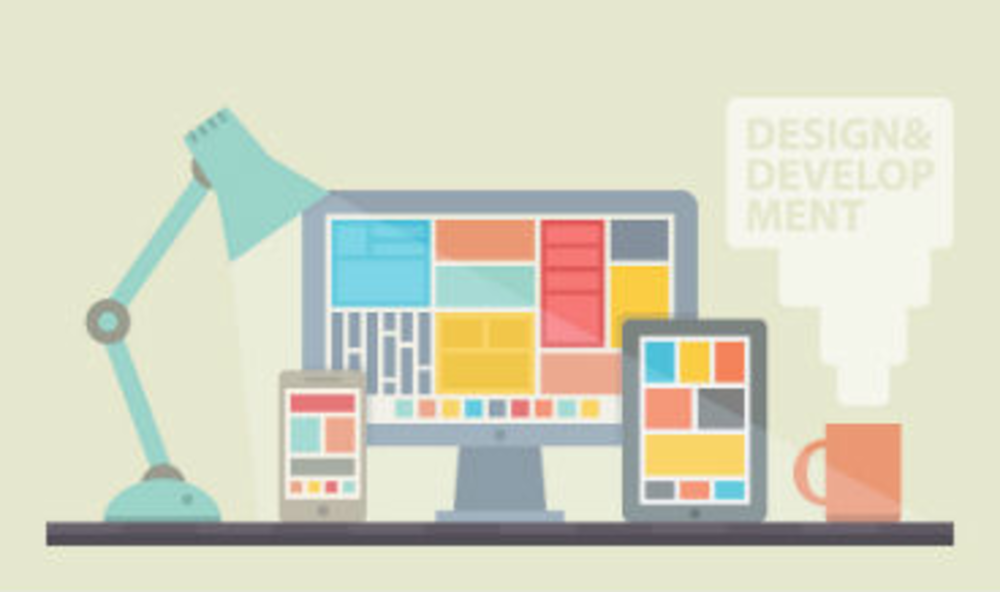 Businesses are transforming. Actually, a more accurate way to put it would be that the world is transforming…