Turner Sports relies on e-mail marketing to help drive traffic to PGATour.com during the annual PGA Championship, which in turn drives ad revenues. The site’s user experience is centered on live streaming coverage of the games, so for last year’s Championship games, the media company decided to merge the two by adding video to e-mail.

“We use e-mail to drive users to engage with the content on the site,” says Jared Dent, marketing technology manager at Turner Sports. “Within the e-mail itself, we plugged in the live video steam to try to get users back to the site to engage with the tournament.”

The PGAtour.com e-mail went out on September 24, 2009 at the start of the weeklong PGA Tour Playoffs for the FedExCup to about 1 million subscribers who had opted-in to PGA Tour communications. Turner Sports sent about 20% of those an e-mail containing the live stream to explore customer reaction.

“The idea was to engage our existing users with our various video-based products,” says Dent. “This is the best way from an e-mail perspective to expose the user to what type of experience they have on the site.”

The results were positive. E-mails containing video showed a 20% increase in click-throughs versus those without video. Based on these improvements, the company plans to incorporate video into the upcoming 2010 playoffs as well, Dent notes.

E-mail marketers have been buzzing about video in e-mail for years now, but it has been slow to develop as bandwidth challenges and deliverability issues have hindered progress.

“Video has been banned from e-mail for quite some time because of security,” says Gal Chanoch, VP, product management at Goodmail Systems, which worked on the PGA e-mail campaign. “While the industry went from Web 1.0 to Web 2.0, e-mail took a step back to 0.7.”

Yet, consumers expect more from e-mail these days. “User expectation on the web is increasingly moving toward a rich media experience,” says Nicholas Einstein, director of strategic and analytic services at Datran Media.

More tools are emerging to allow marketers to address these issues. For example, Goodmail has a tool called CertifiedVideo that lets qualified e-mail marketers send video attachments within an e-mail to AOL accounts. The limitation is what prompted PGA to send the e-mail to the 20% of subscribers using AOL.

Goodmail is working to expand their ISP relationships and is working with Google’s Gmail, Yahoo’s Mail and Microsoft’s Hotmail to try to get video in e-mail delivered to all of these popular consumer e-mail accounts. “We need the rest of the industry to follow AOL to make it a perfect storm,” says Chanoch.

Costs can also be prohibitive to some. To send a Certified Video e-mail through Goodmail generally costs about $5 CPM on top of ESP sending costs per thousand e-mails.

Because of these deliverability issues, not all marketers are putting videos directly into their e-mails. The American Institute of Certified Public Accountants (AICPA) embeds screenshots of videos within their e-mails. These screenshots then link to a landing page where the video can be played.

The association sends six e-mail newsletters to about 200,000 members to help keep them informed of news in their industry. After implementing this change last summer, the association saw tremendous results of a 500% increase in click-throughs. Shreyas Telang, senior manager of business development at AICPA notes that the video made for a compelling call-to-action.

“A text headline doesn’t have the same pull as when you can see a video with the chairman talking about major issues in the industry,” she says.

Jerry Yang, Yahoo’s co-founder, is resigning his post as CEO pending his successor’s appointment. He will return to… 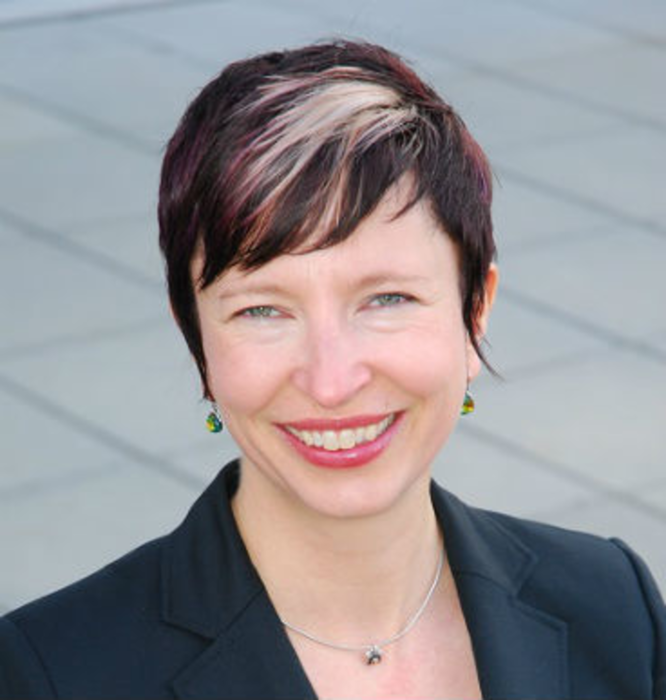 The word on the street these days is that customer engagement is 2013’s buzzword. Every CMO wants to…