Given the dramatic increase of video content on social channels, marketers are working out strategies to capitalize on the medium. To stand out in such a sea of video content, they key is to not just attract viewers but to keep them engaged. The key ingredient for engagement is interaction, according to Wyzowl, a video explainer company that boast of having created videos for over a thousand companies.

Matt Byrom, Managing Director of Wyzowl, points out that though the technical possibility for interactive video has been around “for a long time,” the software for it has only “become more widely available for creators” recently. Consequently, “the interactive market is still young and developing.”

There’s quite a range of “creative possibilities that far extends the normal play, pause, fast forward and rewind” that Byrom finds “very exciting.” Marketers do seem to be excited by its effectiveness, too, based on Wyzowl’s State of Video Marketing 2017 survey. Of the businesses surveyed, 24 percent reported that have used interactive video for marketing. “Out of those, 92% said that Interactive video was an effective marketing tool,” Byrom said. Looking forward to marketing plans for this year, 43 percent of the surveyed businesses indicated that interactive video would be a part of it.

Given that consumers of digital content in the US currently spend more time looking at their mobile devices than on their desktops, for a marketing video to maximize reach, it has to work on mobile devices. Byrom says that it is possible to an interactive experience on a smartphone, though it “is not yet as good as desktop.”

He refers to the fact that on the Apple iOS10 videos have “to be played inline rather than full screen” because “the interactive functions that are not available when the video goes full screen in the phone’s native player.” So mobile viewers may not get the optimized view while enjoying the interactive experience, though Byrom maintains that will improve in the future, given the rate of progress of mobile technology.

Though Wyzowls is a UK-based company, Byrom estimates that 60 percent of its business is for clients outside the UK with a client presence in 40 different countries. While most of the videos are produced for English-speaking countries, like the USA,  they also have videos in another twenty languages, he says. “However as an English company we need to create all videos in English before having them translated.” In doing so, they ascertain “that that video flows really well” prior to producing it in “alternative language versions.”

Certainly, the appeal of engaging video with the option of interactivity would hold for any culture and language.

Who won yesterday’s debate? Who has the best marketing strategy? We want you to tell us your thoughts.… 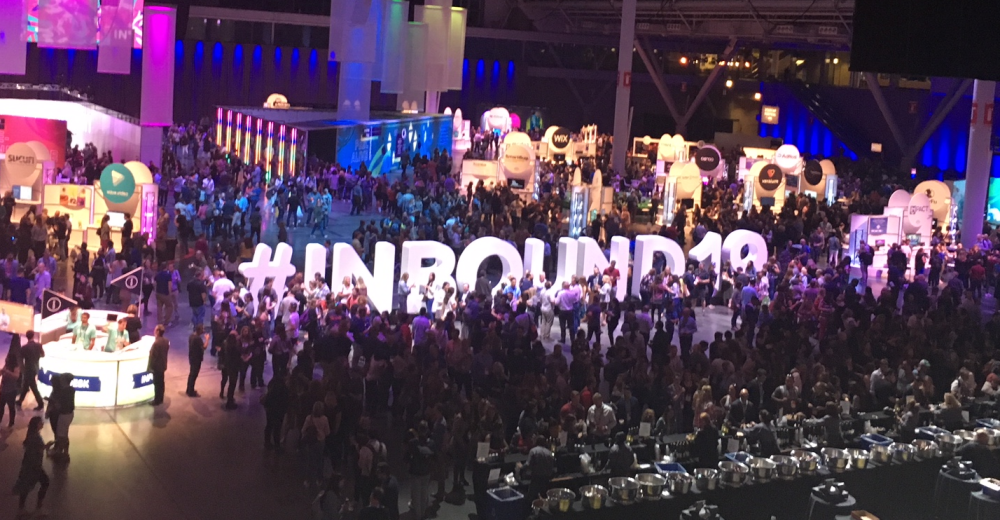 A Guide to Experience Disruptors: Inbound 2019

“Disruption is speeding up, not slowing down,” said HubSpot co-founder and CEO Brian Halligan in his keynote, showing…