Vibrant Media has inaugurated an in-text advertising service called Intellitxt Video that delivers rich media video content at the move of a mouse.

The ad unit is essentially a video player that pops up when users scroll over a double-underlined word related to a product or service. The tool extends Vibrant Media’s offerings of text and logo in-text ads.

“The part that continues to excite us about our business is that it’s user driven,” said Doug Stevenson, CEO of Vibrant Media, New York. “There’s a lot of intrusive advertising out there, and our ads are initiated by the user.”

The device aims to reach users inside relevant content targeting related words across Web sites. Audio for the video gradually streams in when triggered and mutes if the mouse moves away.

“It’s somewhere between the push-pull medium,” said Anna Kassoway, vice president of marketing at Vibrant Media. “It’s not as much push as a traditional advertisement, and it’s not as much pull as a search.”

Intellitxt Video launched June 12 with about 40 clients, including NBC Universal, Intel and Sony. The current capacity of the ad unit is 200 million commercials.

Vibrant Media works with 1,100 publishers worldwide like iVillage, Hoovers and AMI. It works with 4 billion words and 60 million unique users monthly, according to market researcher comScore.

The new rich media device does not affect loading time for publishers. Publishers simply add an extra piece of Java coding and the unit loads after the rest of the page.

“This is the issue with the industry right now: A lot of people are saying that they’re just going to throw their TV content online,” Ms. Kassoway said. “There is instead an opportunity to marry the creative that they have with a Flash interactive technology.”

Video game companies may be first to do this successfully, she said, as they already may use interactive technology in their creative campaigns.

“Now with DVRs and TiVo, advertisers are concerned with user interaction,” Mr. Stevenson said. “We can show you engagement and the metrics, how the user is interacting with the adverts.”

“It takes a little education,” Ms. Kassoway said of advertisers’ reaction to the metrics. “This is a level of response that they are not used to. People ask why are the CTRs higher than normal?”

In relation to new products and services, Vibrant Media is keeping tabs on the marketplace.

“[Intellitxt Video is] the natural evolution of the product,” Mr. Stevenson said. “Ultimately, meeting the behaviors and the needs of the consumers is what we’re doing. Context is important. If it’s pushed on you, it’s not useful.

“The Internet is now a mass medium,” he said. “We [Vibrant Media] are reaching 23 percent of the U.S. audience. We can offer clients … similar reach to one that you would expect with a mass medium like television.”

Business-to-consumer e-commerce in the United States and Canada is booming as the Internet attracts more mass-market consumers, says… 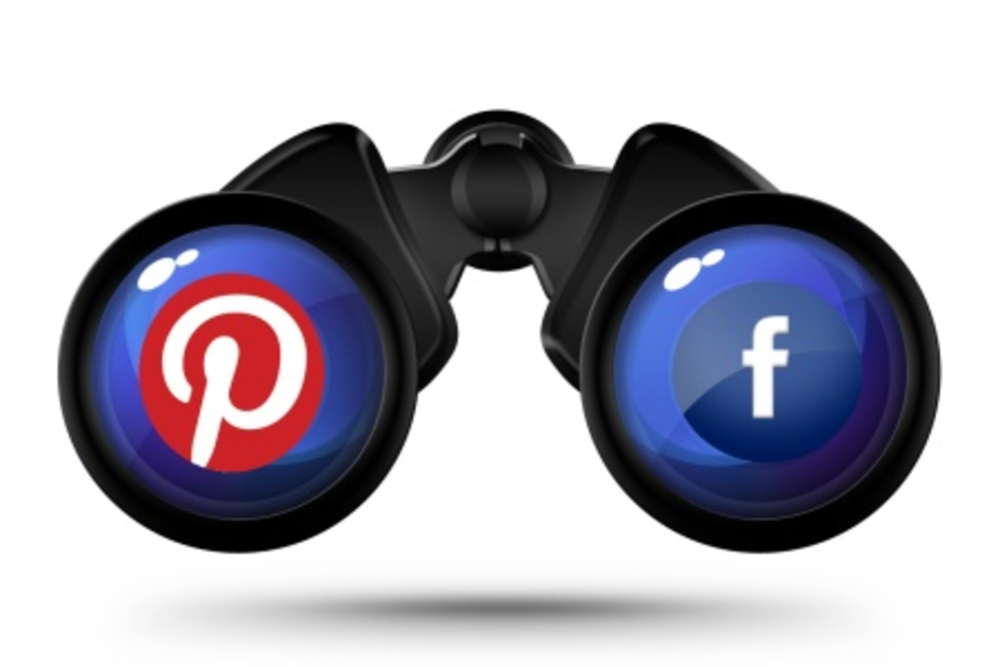 Sprinklr has acquired Branderati, a platform for brand advocacy and influencer marketing. Branderati claims to not only ferret…