As search marketers desperately seek out more ad inventory, a contextual-advertising program hopes to address this by turning hyperlinks into paid listings on article pages.

Vibrant Media announced the general availability yesterday of its IntelliTxt system. The London-and San Francisco-based company, founded four years ago by former AOL executives, has signed up 150 content Web sites, including IGN and Popular Mechanics, to include paid hyperlinks in their articles.

The IntelliTxt advertising system works similarly to contextual advertising offered by Google and Yahoo's Overture Services. It scans a Web page for its keywords and then matches them with an advertiser who bid on them. Unlike Google's AdSense and Overture's Content Match, however, IntelliTxt resides within the content, not outside of it.

For example, a review of the 2004 Lexus LX 470 on IGN highlights the words “Lexus,” “Toyota,” “Land Cruiser” and “rear spoiler.” A user hovering his mouse over the links will pop up a small box with notice that it is a sponsored link and a description of the advertiser's Web site. A user clicking on the keyword is taken to an advertiser's Web site.

Advertisers pay for each click generated in an auction model similar to that used in search engine marketing. Vibrant Media is selling its own advertiser listings, in addition to displaying ads from Overture's Content Match content listings program.

Doug Stevenson, a founder of Vibrant Media and former head of e-commerce at AOL Europe, said IntelliTxt has response rates 24 times that of banner ads and outperformed AdSense listings relegated to banner placements.

“Online advertising wasn't working because they put it in the wrong place,” he said. “They tuned out because it wasn't relevant.”

Stevenson said Vibrant Media expects to generate at least $25 million in sales this year and has had 12 straight quarters of revenue growth. The company has 50 employees in offices in London, New York and San Francisco.

“Right now, everyone's looking for more distribution and more clicks,” he said. “One of the problems with [content listings] is it's being put on sub-par inventory. That's one of the reason marketers are finding lower conversion rates. Vibrant Media might be able to solve that problem.”

The move will further push the envelope of the melding of editorial and advertising content, traditionally kept separate. Hyperlinks on Web content sites have generally been used to point readers to other information sources or to previous stories on a topic.

On one IntelliTxt site, BetaNews.com, the paid hyperlinks mingle with unpaid links that take users to previous BetaNews.com stories.

Stevenson said Vibrant Media is sensitive to user confusion. He stressed that Vibrant Media includes editors at publishing sites in the decision process for where to run the paid links. The Web pages for the links are reviews and features, he said.

Each site is encouraged to inform readers beforehand about the IntelliTxt, and the linked keywords are double underlined in green and labeled “sponsored link” in the pop-up box. Vibrant Media recommends publishers cap the number of IntelliTxt links at five per page.

“There's no guarantee major publishers will be OK with adding these links,” Elliott said. “Clutter is a problem online and this could be seen as clutter.”

“Previously, it was bombard a user with many messages instead of thinking of the user experience,” he said.

Overture has dabbled with putting its paid listings in novel places. The company is currently running a test in the United Kingdom to provide paid listing through cell phones. A company spokeswoman said the IntelliTxt listings would generate high quality leads thanks to its quality distribution partners. 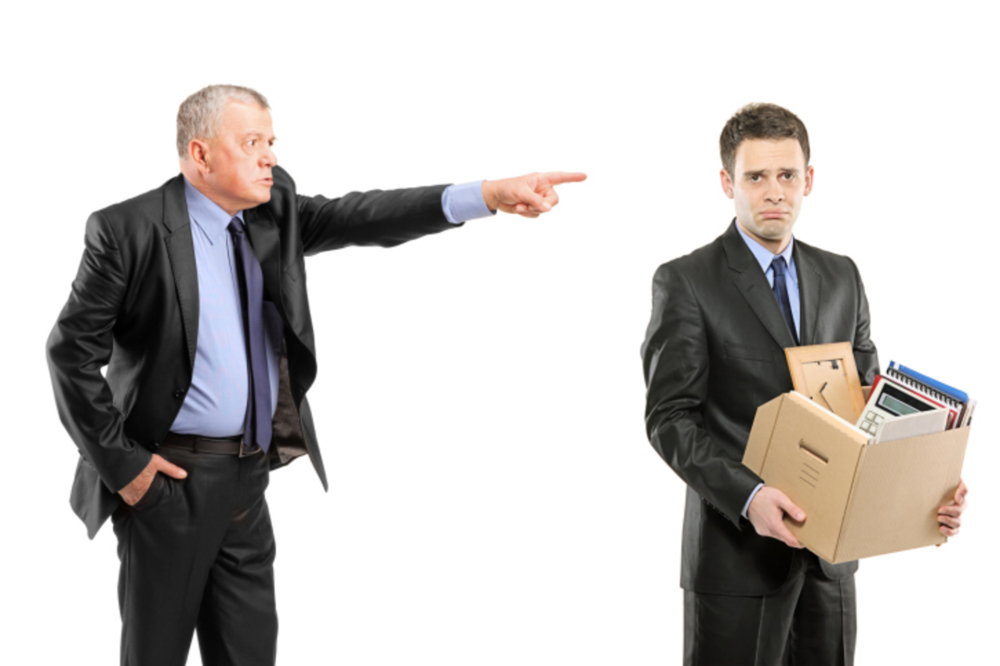