With the number of Iraq War veterans expected to near 1.5 million, the Veterans of Foreign Wars has launched a DRTV campaign aimed at educating a younger generation about its mission.

Barton Cotton worked with the VFW to create two TV spots that aired on several cable stations this month. The spots can also be viewed on the Internet at www.youtube.com/officialvfw.

The VFW has more than 4 million regular donors and provides services including emergency funds for families.

America Online Inc., which expects online ad revenue to slip 40 percent to 50 percent this year, will… 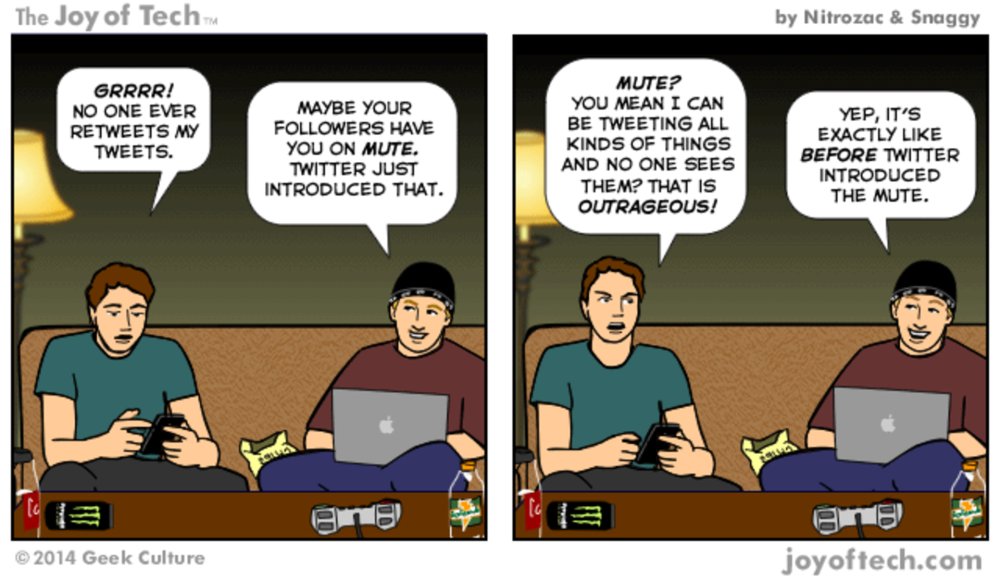 Via Joy of Tech