Vertis CEO to step down

Dubose “successfully led Vertis’ financial turnaround and acquisition of American Color, and is now looking forward to pursing other things outside of Vertis,” according to a company statement.

The company declined further comment on what led to Dubose’s departure.

The board of directors has named Stephen Dyott vice chairman and Alex Sorokin interim president of the company. Both appointments took effect December 2.

Dubose joined Vertis in December 2006 to lead the company’s merger with American Color Graphics Co., which was completed in October. The new combined company, headquartered in Baltimore and unified under the Vertis Communications brand, has 100 locations worldwide and nearly 8,000 employees.

In November, the company received a $250 million loan from GE Commercial Finance after emerging from Chapter 11 bankruptcy.

The naming of Dyott as vice chairman represents his return to the company; he previously served as chairman and CEO of American Color Graphics.  Among other duties, Dyott will serve as a senior advisor to both the board and Sorokin, who is a managing director of the management firm Zolfo Cooper. The board has retained firm Heidrick & Struggles to assist in a search for a permanent Vertis CEO.

“On behalf of the board, I would like to thank Mike DuBose for his contributions to the company,” said Mike Elkins, a Vertis board member, in a prepared statement.  “Since his recruitment into Vertis by the previous board in December of 2006, Mike led the successful turnaround of Vertis and most recently, helped to lead the successful financial restructuring and merger of Vertis Communications and American Color Graphics.”

Staples Inc. recorded an 8 percent increase in fiscal third-quarter profits, but also said yesterday that it would… 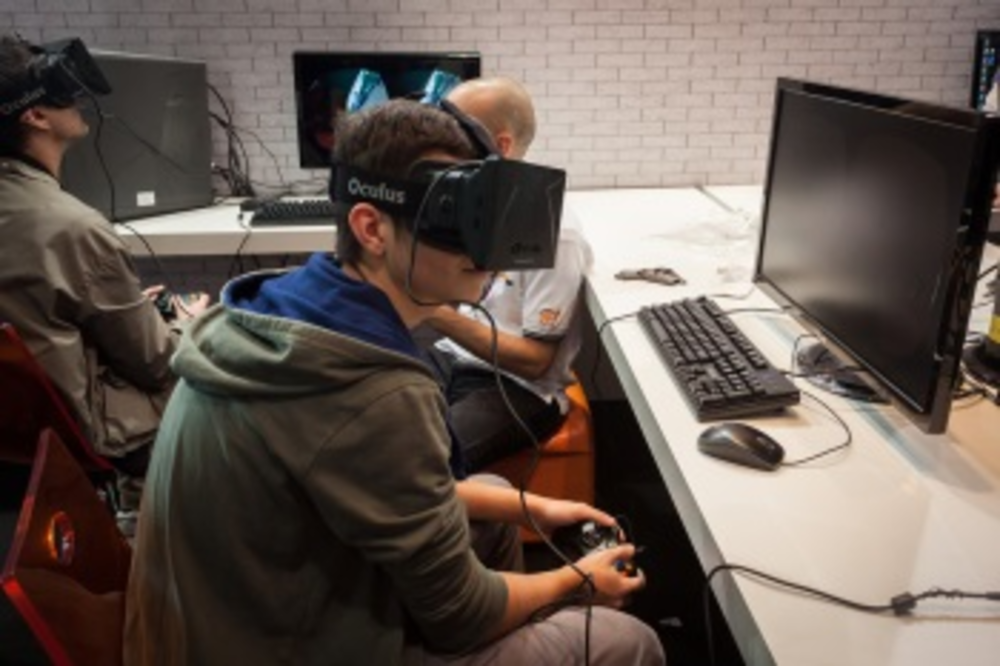 The tech behemoth has done a lot more than stir over the last few months. Facebook announced that… 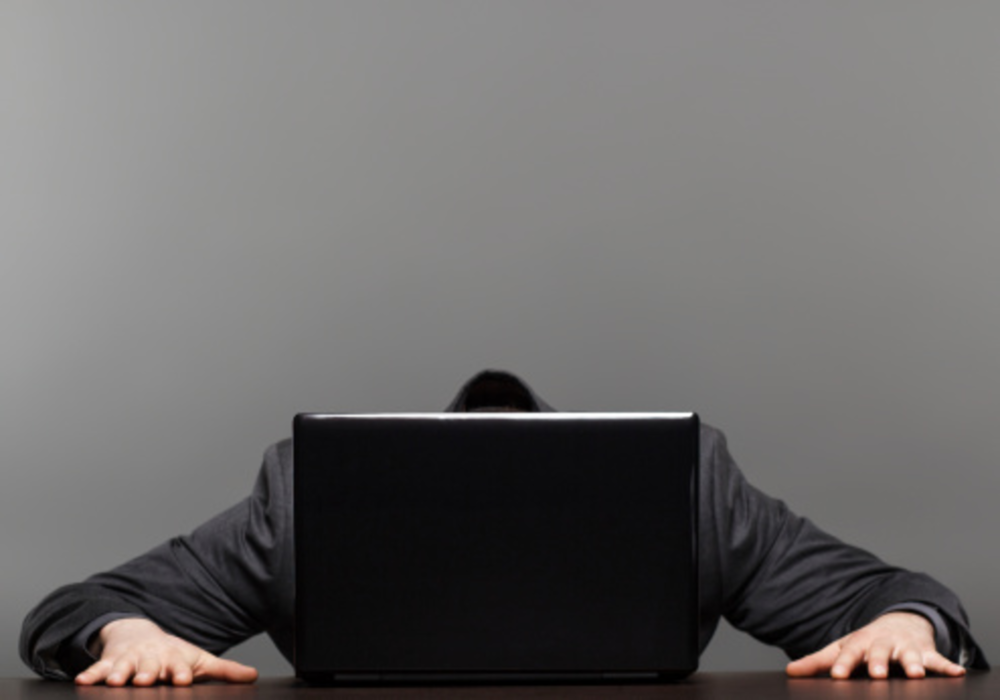 Why some CEOs don’t use social media (and why some shouldn’t!)

According to a new study released by CEO.com and business analyst firm DOMO (Social CEO Report), a whopping 68%…