VerticalResponse Wins Blog Of The Year…AND I WUZ THERE!

San Francisco’s primo e-mail marketing and DM service provider, VerticalResponse, won Blog of the Year at the 2006 Stevie Awards for Women in Business, presented March 8 at the Marriott Marquis in Times Square, NYC.

VR’s “Email Marketing Blog” is penned by CEO/Blog Babe Janine Popick. AND I WUZ HER DATE! Cuz hubbie John “Footloose” Hingley of Crush Direct took Stanley to Tahoe for some recuperative snowboarding. Dress code…me: Dolce suit, white-stitched YSL shit-kickers and bowtie. JP: resplendent as ever, in a matte-black pilgrim-belt-buckled Ted Baker number that could be the new uniform for Christmas elves…if they worked for Satan instead of Santa.

The Stevie Awards honor women executives, entrepreneurs, and the companies they run, worldwide, and have been hailed as “the business world’s own Oscars” (New York Post, April 27, 2005). Nicknamed the Stevies after the Greek for “crowned,” more than 180 nominated women executives and entrepreneurs from the U.S. and several other countries attended. Finalists were chosen by business professionals worldwide during preliminary judging last fall.

Winning the Stevie, Popick’s blog was included with “The Budget Fashionista” and “eMoms at Home.” Janine was also named a finalist in the “Entrepreneur of the Year” category, and VR was honored in two additional categories: the “Best Overall Company of the Year” and “Fastest-Growing Company.” The elegant Stevie trophy was designed by R. S. Owens, the same company that makes the Oscar and the Emmy. But I noted to Janine that it was rather flat-chested. No boobies on an accolade for females? What a bust.

“We’ve built VerticalResponse to help businesses communicate with their target audiences easily and effectively, from traditional direct mail to e-mail marketing,” said Popick. “Blogging is another step. Our newsletter has become the ‘teaser’ for our blog posts, letting our users know that we’ve updated the information on our blog.”

2006 was a good year for VR. They placed #402 on the Inc. 500 List, which ranks the fastest-growing private companies in the country, and came in #37 on the San Francisco Business Times List of “Top 100 Fastest-Growing Private Companies.”

Oh, and small world…found out that, growing up, Janine hung out in MY birth-town of Hamden, CT. Home of the Sleeping Giant. And Thorton Wilder. And the now-defunct-but-legendary Bimonte’s Pizza. 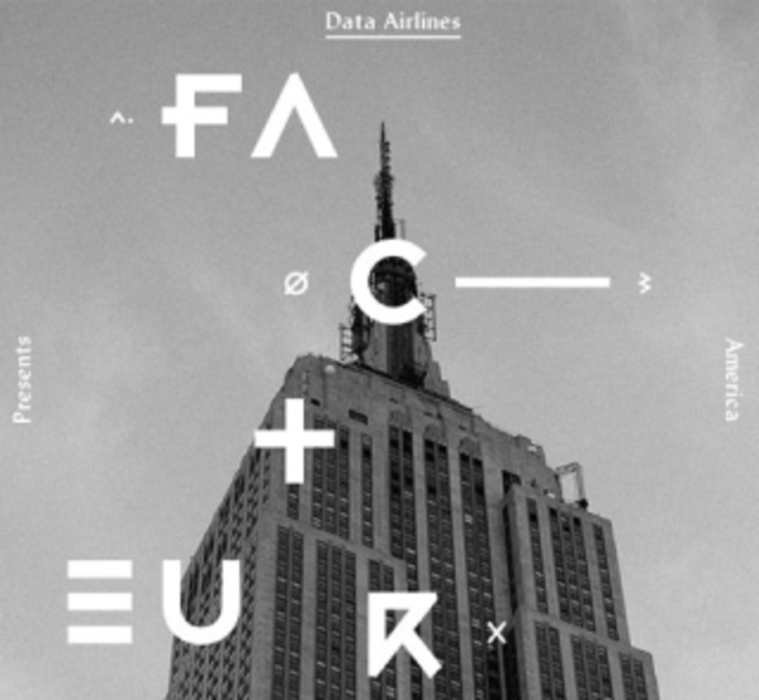 The Birth Agonies Of Big Data

Imagine a post-apocalyptic future in which marketing is ruled by a Thunderdome of data-savvy thieves, mathematicians and homebound… 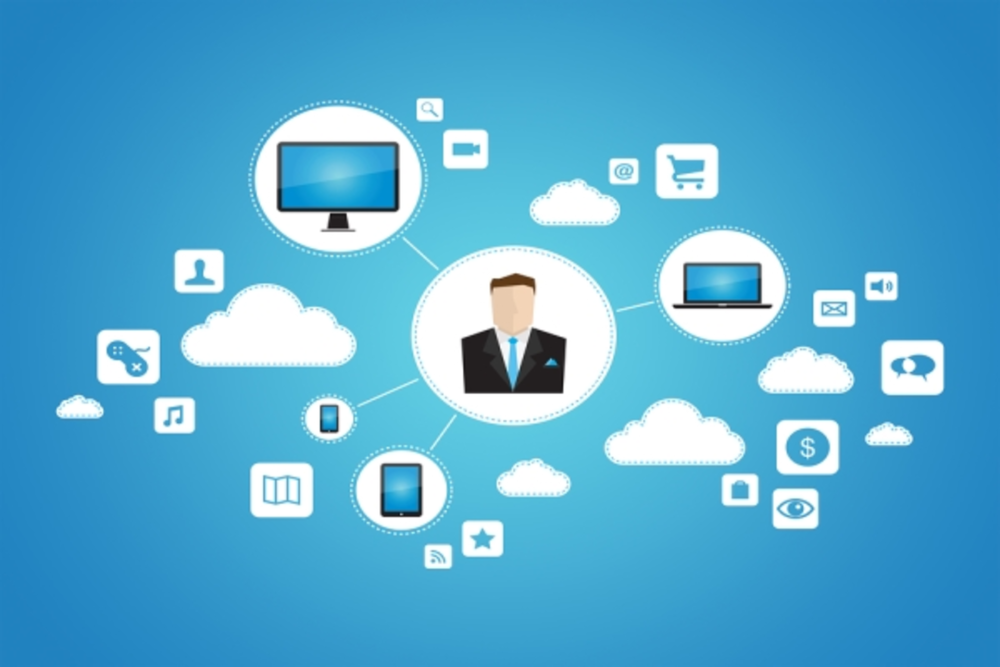 The next evolution in digital marketing is fast approaching—a new frontier if you will. We see glimpses of…