Versus Systems Wants To Let Gamers Compete For Real-World Rewards

Gamers who spend massive amounts of time trying to master games can now feel a little bit vindicated. When faced with withering criticisms that they could spend those hours working, or even going outside, they can now point out that they aren’t just trying to get to the next level for a purely psychological sense of accomplishment. They’re trying to earn a real-world prize, such as free cheese fries or a pizza coupon.

At least, this is part of the unique value proposition being offered by Versus Systems. Game developers can now integrate marketing promotions into the actual gameplay by utilizing the Los Angeles-based company’s platform.

Although the prize pools in some eSports competitions are substantial, gaming is still sometimes viewed as a time suck. The new Versus Systems technology could bring greater meaning to the experience of gaming by making it an even more goal-oriented activity. Instead of pursuing an abstract goal, a gamer who wins a digital NASCAR race may actually lower the cost of their dinner.

The platform also brings greater meaning to advertising because each promotion becomes part of an immersive experience. A pre-roll ad on YouTube might be perceived as an annoying distraction, but a promotion served up by the Versus platform is a marker of success. The specific promo code could also have meaning to an individual, if targeting mechanisms are accurately deployed.

Matthew Pierce, founder/CEO, Versus Systems, explained that there is usually an “affinity bonus” associated with things that have been won.

The central thesis of Versus is that people like stuff that they win and compelling incentives make games more fun.

“And I’m not saying that everybody is going to keep, like, the pizza crusts from the time that they killed that many guys in Call of Duty,” Pierce said. “But the idea that you do draw some level of meaning out of physical or even experiential prizes associated with achievement, I think that’s real. And the data bears that out.”

In today’s tech landscape, entire startups are built around buzzwords in order to attract VC. By contrast, Pierce started with a simple thesis and built outward from there.

“You can layer on any amount of complicated technology and still find value because that center principle is right,” Pierce said.

After observing that media, by and large, is becoming increasingly interactive, Pierce commented that advertising ought to occur in a manner that makes sense, given the particulars of any given framework.

Instead, Versus Systems is trying to tap into the mechanics of winning — an integral, and in most cases irremovable, aspect of gaming.

“Then people stop viewing it as an ad because it’s no longer an ad. It’s not an advertisement, it’s a reward,” Pierce said.

Publishers and content developers can attach prizes to specific win conditions. The “affinity bonus” is reflected in the platform’s email open rates, which are running higher than industry averages, according to Pierce.

“And it’s because, of course, I’m going to open that email, that thing has got my code in it that I won, I earned that code,” said Pierce. Additionally, players are able to show off all their achievements in a digital trophy case on the WINFINITE app.

The Versus platform is able to drive foot traffic in addition to eCommerce activations, but it will require carefully-built infrastructure and consent from multiple parties, including game developers, marketers, and players.

Pierce also views his venture as a data play, revealing insights on consumers.

Versus Systems is still in the process of rolling out its platform. Targeting features are likely to improve over time, but for now, brands can deduce player demographics just based on the nature of each game. In addition to the shared revenue stream, game developers are incentivized to integrate the platform because it acts as an engagement driver. Instead of constantly making new levels and new DLC available to players, game developers can potentially build loyalty with players by including relevant rewards.

Pierce’s company aspires to build increasingly bespoke versions for certain games, but it is also focused on a plug-in version that can be more readily integrated into as many games as possible. This will be accomplished through a SDK with a small footprint. As it expands, the company will also need to navigate legal and regulatory issues, such as sweepstakes and gambling laws and consumer privacy protections.

Why Web spend is still behind TV

I’ve overheard a number of my colleagues whining over the lack of Internet media spending, given that 80%… 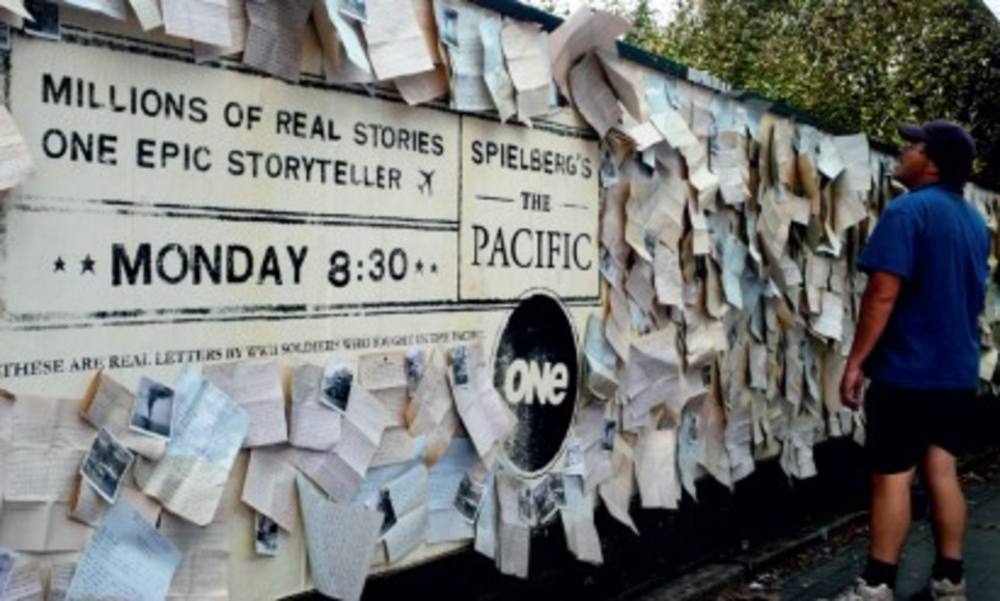 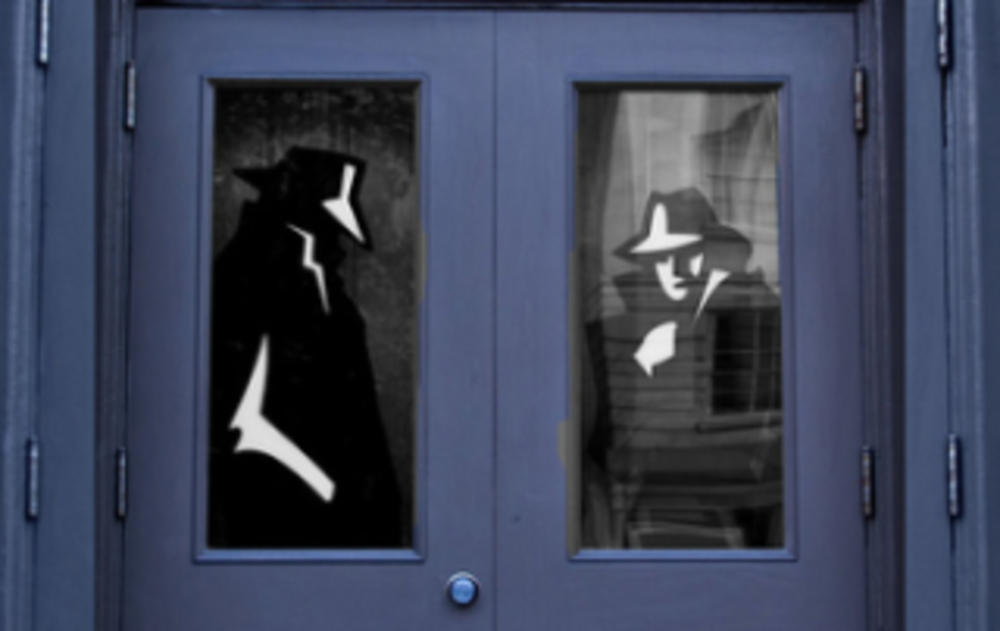