Vermont Country Store owner Lyman Orton is urging consumers to embrace line drying their clothes, even if they live in neighborhood or community with restrictions prohibiting line drying.

In an editorial that appears in the fall 2008 Vermont Country catalog and on the Web site, www.vermontcountrystore.com, Orton says: “At The Vermont Country Store, we have been promoting a new kind of civic disobedience — putting up outdoor clotheslines in plain view as an act of civic inclusiveness — not only to save energy and reduce our carbon impact on the planet, but to preserve Americans’ innate rights and return to a small town feel of inclusion instead of sterile exclusion and status.

I love this effort for several reasons: It’s unique but true to this folksy, New England brand, it takes a practical approach to environmentalism and it sheds light on an interesting aspect of our country’s history.

Orton questions the rationale of continuing restrictions on line drying as Americans seek to reduce their use of energy. He is in favor of recent legislative efforts — particularly in the New England region — to protect the custom of air-drying laundry. Recent legislative initiatives in Connecticut, New Hampshire and Vermont to legally preserve this right despite any homeowner ordinances have failed. Clotheslines are banned or restricted by many of the roughly 300,000 homeowners’ associations that establish residential guidelines for more than 60 million Americans, according to the commentary.

Orton explains that line-drying clothes is one important way American can reduce their use of energy. Rules against the practice are held-over from post-World War II snobbery as some tried to set themselves apart because they could afford an electric clothes dryer while others couldn’t.

A spider-sense for DM

As a consumer, I will say that I am a simple person to market to. All I need… 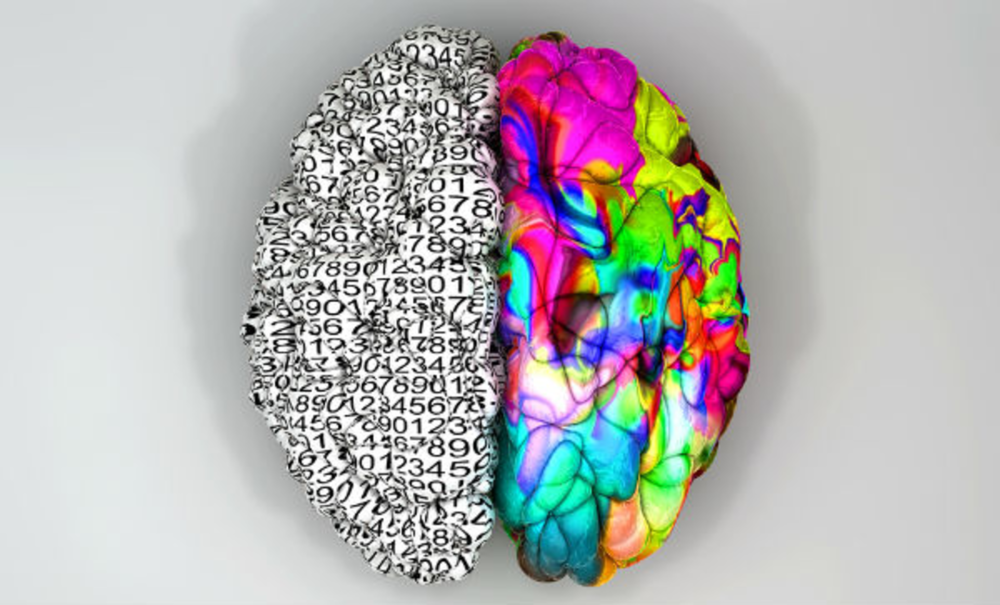 Winning in marketing today requires leaning just a bit to the left—in terms of analytical thinking, not political…

In a recent survey from GfK Roper, consumers named price as their biggest concern when buying products, but…