The commercial looks like a typical Apple offering: Upbeat music (MoZella’s “Magic”) playing over a simplistic white background with plain black text, flashing phrases, each starting with Apple’s omnipresent “i.” “iDon’t have a real keyboard,” and “iDon’t run simultaneous apps.” Suddenly the ad shifts. The screen bursts with abstract, metallic visuals and garbled robotic sounds, followed by the tagline, “Droid Does.”

Verizon Wireless’s TV ads and videos launched in November to promote the Motorola Droid, its new product. While Apple typically strives for simplicity in humanizing cutting-edge technology, the new Droid stands in stark contrast, striving to be as futuristic as it sounds.  But, the Droid isn’t as accessible or as organic as its competitor.

DroidDoes.com resembles a future-tech computer operating system that one is more likely to see in a summer blockbuster than on a phone. Deep reds accent a faux-metal machine interface that acts as the focal point of the site. It is both a visual hook and primary navigation. From a marketing perspective, the site is visually engaging, but it lacks substance. The user experience is aimed at gamers and early adopters, Verizon’s target market, but usability and execution seem uneven.

With the open-source Android 2.0 system and the Google partnership, the phone’s technology is impressive.  Verizon’s decision to implement a droid theme (“Droid” is a trademark of Lucasfilm Ltd. and used under license) is clearly a reference to the Star Wars films, a nod to both the target market and the phone itself.

The Droid campaign succeeds in its most basic function: It grabs attention. However, it is positioned as a complex device, rather than something the everyday user has time to figure out.

Technology should make lives simpler, not more complicated. This is ultimately why the iPhone is more marketable than the Droid and perhaps why Verizon and Motorola chose not to attack the iPhone’s inherent simplicity and elegance, but rather its lack of features. 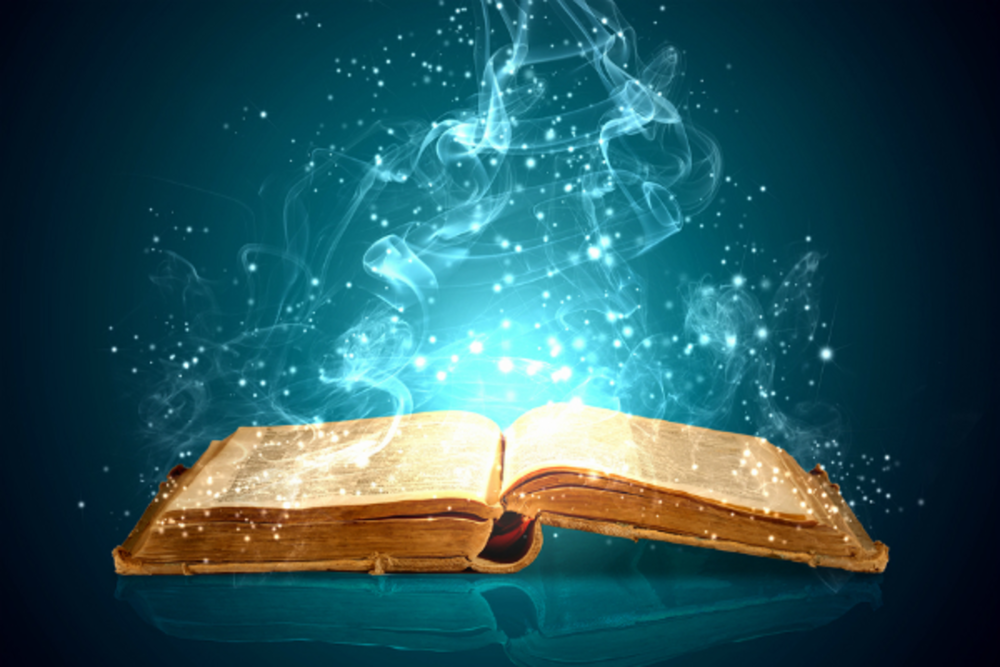 Tarik Dekkar, VP of online marketing for Americangreetings.com and its online subsidiaries, on changing strategies Q: Your background… 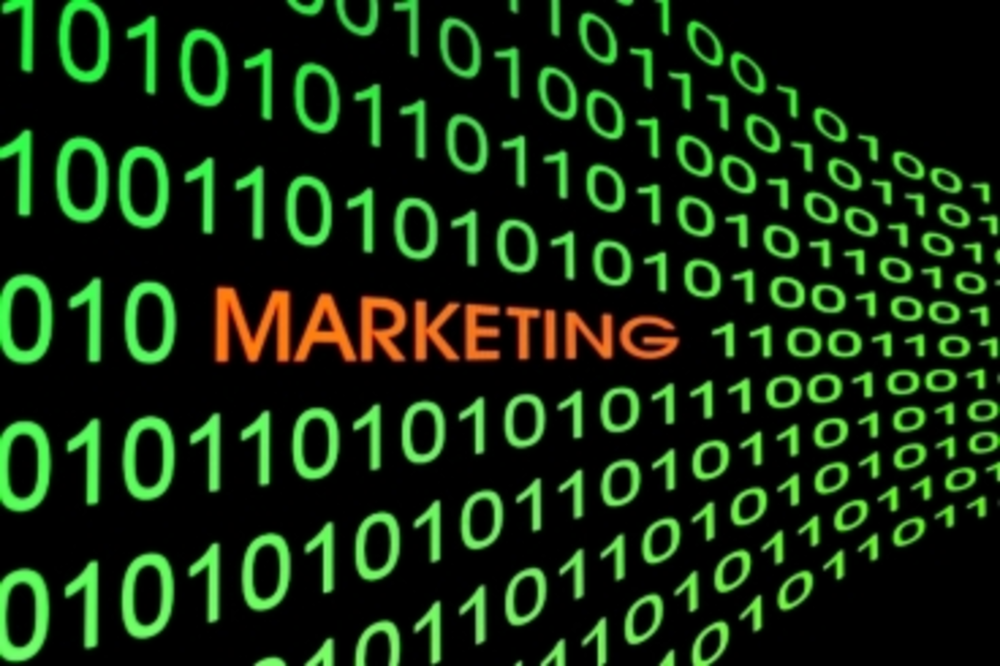 You’ve likely heard plenty about Big Data, and may be wondering what impact it can have on marketers…