Verizon Zeroes in on Teens for Wireless Campaign

Verizon Wireless will target teens with a new marketing campaign for its FREEUP prepay wireless service.

The effort will center around print ads along with national TV and radio ads scheduled to hit later this month.

Verizon said the campaign highlights the brand message of freedom, combined with the service's new features designed to give FREEUP customers the ability to reach any one of the 29 million users of the Verizon Wireless network.

The campaign was created by Southfield, MI-based GlobalHue, a full-service marketing communications agency dedicated to multicultural and urban consumer audiences.

I read the article (” ‘Whiteboard’ shows what Brown can do,” Jan. 15 DM News) about UPS spending…

Experts Agree Mexican DM is on the Rise 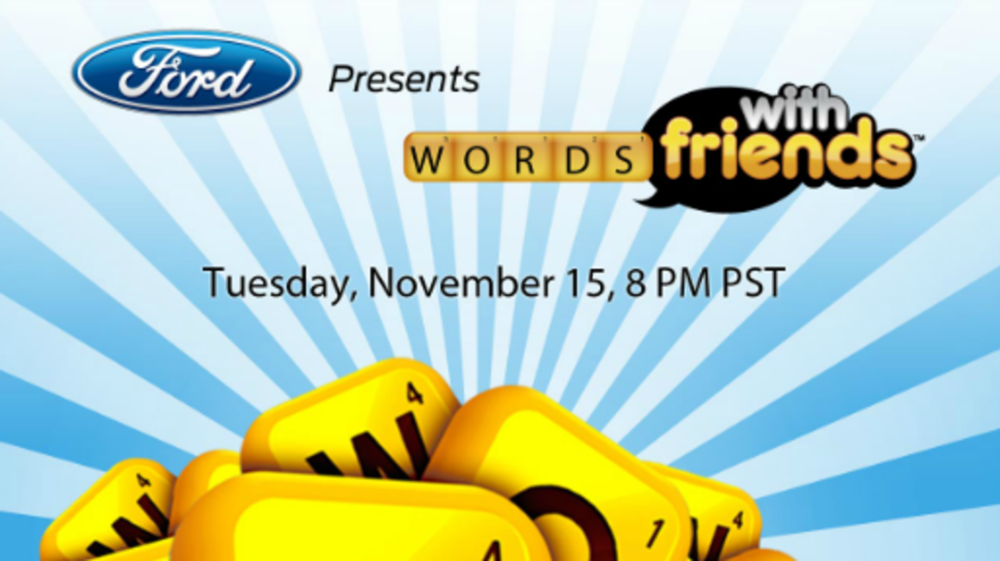