A mechanism for verifying consumer registrations to the no-call list — a loophole used by a Connecticut newspaper to reveal telemarketing industry executives who are on the list — was still on the no-call Web site when it went back into operation yesterday.

The mechanism lets anyone input a phone number on the Web site to check whether the number is registered, even if the number doesn't belong to them. The Federal Trade Commission, which is operating the no-call list, has promised to remove the verification mechanism but has not specified a time frame for doing so.

An FTC spokeswoman did not return a call for comment yesterday.

On the site at donotcall.gov, users can input up to three numbers at a time for verification of their no-call registration. They also submit an e-mail address, to which the site automatically sends the result. However, there is nothing to ensure that the e-mail address provided is the same as that of the person whose number is being checked.

In a story late last month, the Hartford Courant reported that it had used this method in combination with public records to discover that several Direct Marketing Association executives and telemarketing officials were registered for the list. These included DMA senior vice president of government affairs Jerry Cerasale and the CEOs of teleservices providers West and Convergys.

Cerasale told the Courant he had not signed up and believed someone else registered him to the list in order to embarrass him. The DMA has complained that online no-call registrations are not secure.

The FTC appears to have had a similar problem with a mechanism on the site that once allowed users to delete numbers from the registry. The Web site now says that online deletions no longer are available and that to take a number off the list, consumers must call a toll-free hotline from the phone number they wish deleted.

At the start of this week, the FTC took the donotcall.gov site offline for a few days in response to a federal judge's determination that the no-call list was unconstitutional. The FTC returned the site to operation, along with the verification mechanism, on Oct. 9.

The DMA has been pushing the FTC to add more authentication procedures to the no-call Web site since the agency announced its plan for online registration, DMA spokesman Louis Mastria said. So far, the FTC has yet to give an indication that the registration procedures will change.

“You could sign up the whole Manhattan white pages,” Mastria said. “If a commercial company was doing this, people would scream.”

The loophole isn't foolproof, and it helps to have the address or phone number of the person you are checking on in advance. For example, FTC commissioner Thomas B. Leary's name is so common that he is difficult to pick out from public residential phone directories, and new commissioner Pamela Jones Harbour is married and may be listed under her husband's name.

The site makes it hard to verify many numbers at once. Also, after several responses have been sent to an e-mail address, the site will cease sending verifications to that address, informing the user that the maximum number of verification requests has been exceeded.

However, a computer program could defeat these obstacles by automatically creating dummy e-mail accounts that forward to the same mailbox, then rapidly inputting phone numbers to the verification mechanism. Ticket resellers use such programs to defeat limits on the number of tickets they can buy online. 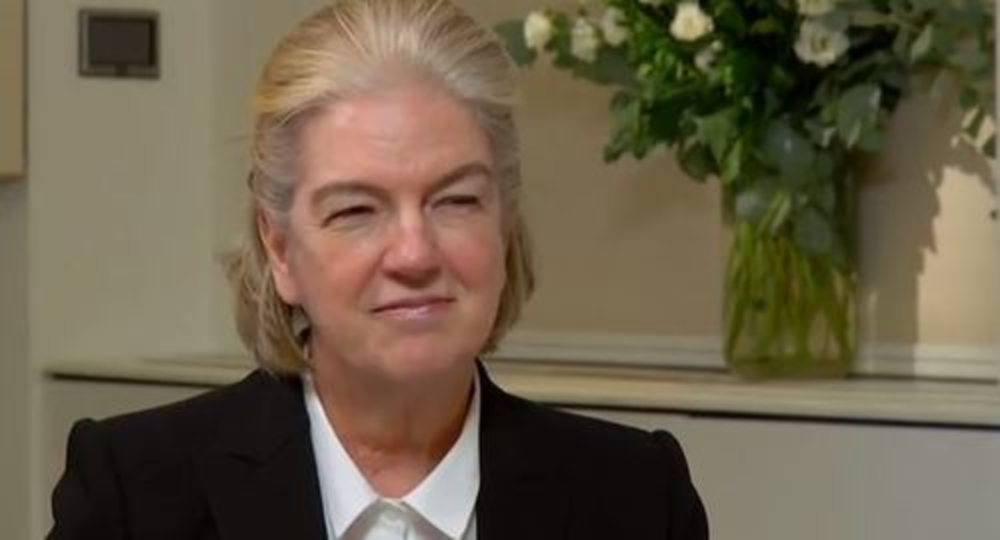 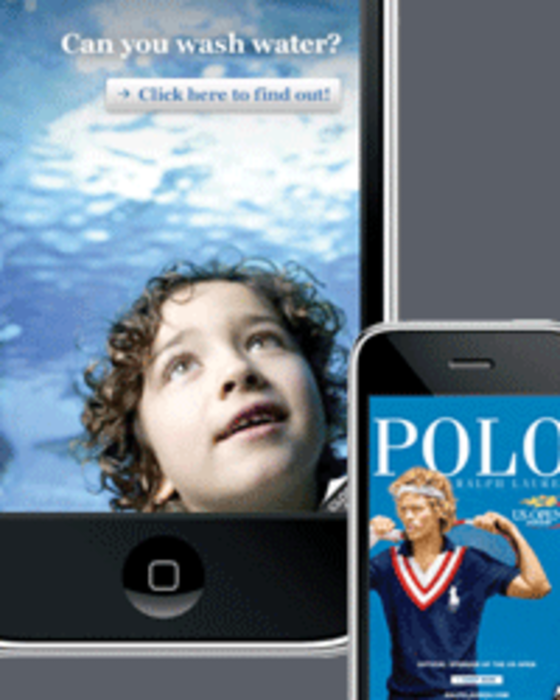 More companies are advertising on iPhone apps as the mini programs gain popularity. For publishers like The New…