Through XactMail, the direct marketing services and traditional list management company is making a transition into e-mail marketing that other similar firms have not found as smooth as many predicted. Offline list management and brokerage firms like American List Counsel, for example, have struggled with the new medium. In November, ALC restructured its interactive division into Impower.net. Direct Media, Greenwich, CT, also has had its share of difficulties, said Reggie Brady, who formerly headed up its interactive division. And others have yet to test the waters as they are wary of straying from their core businesses.

“It’s on everybody’s radar screen, but it’s taken awhile,” said Brady, vice president of strategy and partnerships at Toronto-based e-mail services company FloNetwork. “Direct marketing people are concerned about their regular job – getting the mail out. To embrace e-mail marketing, they’re going to need some help because it’s still a relatively new medium. They’ll have to learn the ropes because you can’t make an absolute direct translation from direct marketing to e-mail marketing.”

More companies like VentureDirect are likely to begin investing energy and resources into this medium as e-mail marketing as a whole is taking off. A report released last week by eMarketer, New York, said companies will spend $4.6 billion on e-mail marketing in 2003, which is up 417 percent from the $898 million spent last year.

VentureDirect, which has been involved with e-mail marketing on a smaller scale for two years, manages individual e-mail lists derived from 25 to 30 Web site sources, such as TargetShop.com, eSweeps.com and JobsOnline.com. Under XactMail, the company has aggregated these lists and divided them into targeted channels, such as auto buyers, home-based businesses and online gambling participants. Many of the lists can be pared down further into groups such as women 35 to 50 with two children.

VentureDirect plans to significantly grow its lists by gathering names from the 3,000 Web sites that are part of its @dVenture Network, as well as through its ownership of Freeforum.com and its more than 3,000 affiliate members.

“The e-mail business has to ultimately become as, or more targeted than the postal business, which is much more mature in availability of names,” said Richard Baumer, president at VentureDirect, New York.

“They were talking to the wrong customers,” said Brady. “More and more, the lists that were coming in were not the same as DM lists because the people on the lists are not buyers. There are people on the lists who said they are interested in books, movies and hi-tech, but you don’t know if they ever bought anything.”

Direct marketers’ attempts in the online world have been undermined by a number of other elements as well, according to Brady. Many of the good lists were protected by their owners, names were overused, and often lists had to be purchased from different sources, which made it more difficult to measure and control the mailings.

Names within the XactMail Network will not be used more than four times in a month to cut down on diminishing returns. The service also manages the names that opt out as well as the bad names within the lists.

XactMail tracks and reports response rates for advertisers and e-mail list owners. It also offers full campaign management, including the planning and buying of an entire permission-based program, which includes opt-in addresses outside of the network.

Rich media e-mail offerings will be available through a strategic alliance VentureDirect has formed with eCommercial to provide full audio and video commercials. Marketers also can buy ad space in the approximately 20 e-mail newsletters that the network has partnered with, including Golf Universe, Muscle Master and Peel World. XactMail costs $150 to $200 per thousand names. 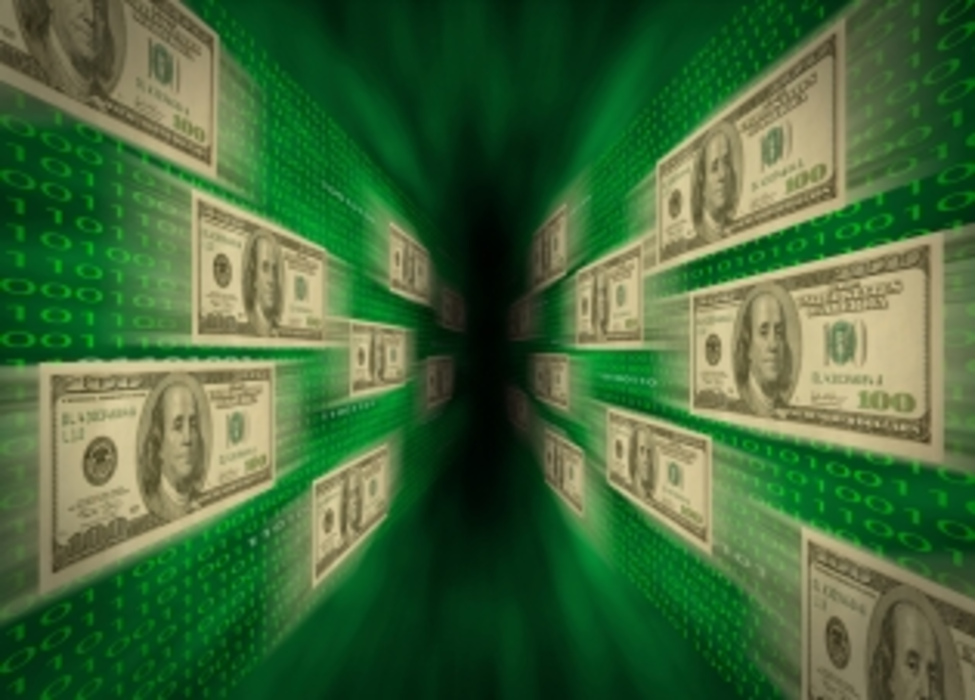 The Direct Marketing Association launched a new page on its Web site yesterday for telemarketers, a move it…