Vermont Teddy Bear Co. had its most successful St. Valentine's Day e-mail marketing effort last month despite a switch in e-mail vendors late last year that required the reformatting of its customer database.

The company was forced to search for a new vendor after its previous provider was shut down and then sold to another company. Vermont Teddy Bear signed ClickAction, Palo Alto, CA, in late December, less than two months before St. Valentine's Day, the company's busiest holiday sales period.

Switching vendors was even more challenging, said Michelle Cote, loyalty marketing manager at Vermont Teddy Bear, “because the way the [former] vendor's database was constructed and laid out was different than ClickAction's, so we had to take all the data and reformat it.”

Cote said Vermont Teddy Bear has a complex database that it uses to understand response rates, what types of customers are buying different products and what offers people are responding to.

“So we were asking quite a bit of [ClickAction] to just get all of that data configured, and double-checking it to make sure it was correct,” she said. “It became quite a project.”

The whole process took about a month to complete. Though Vermont Teddy Bear would not discuss results of the e-mail campaign, Cote said it was pleased with the results.

“We mailed to twice as many people as last year and saw a slightly better response rate,” she said. “Overall, it was the most successful Valentine's Day promotion, from the perspective of e-mail marketing. It was our largest campaign.”

Vermont Teddy Bear has more than 400,000 customer and prospect names in its e-mail database. All are members of its “PreFUR'd Member” loyalty program, which includes discounts, special offers and promotions; an online newsletter featuring special events and offers; and a sneak peak at new bears coming out each season.

The campaign involved sending loyalty members three e-mails from late January to early February promoting St. Valentine's Day with a free shipping promotion. The offer was the same in each message, but there were different creative elements. All three e-mails highlighted the different bears available for the holiday. The e-mails also contained a promotion code so Vermont Teddy Bear could track how many sales it received from the specific promotion.

“The key to get people to buy from e-mail messages is to make sure they clearly understand how to order and get their offer,” Cote said.

The e-mails were personalized with members' first names, and subject lines were targeted by gender. For example, “e-mail messages sent to men were punchier, and those sent to women were a little more romantic,” she said.

Still, the campaign was less targeted than Vermont Teddy Bear has done in the past.

“While we usually would do more targeted e-mail messages where we break out e-mail campaigns by cell and look at things such as spending by prospect versus customer,” Cote said, “this time we were still in the process of developing our database with ClickAction so we weren't prepared to do a fully targeted campaign at that point. We had our gender information set up, and we had the ability to personalize, which were the first two key things we developed with ClickAction.”

Vermont Teddy Bear plans eventually to strengthen retention and customer service as well as prospect for new subscribers with ClickAction.

Cote said ClickAction also has features its former vendor lacked, including “dynamic content, where we can actually create a target base to mail to and say that if this person equals female, then add this paragraph, and if they equal male, add this paragraph. Instead of having to make six different versions of the creative, it's actually dynamic creative.”

Every e-mail sent, for example, will be used to create an interactive dialogue and enhance the experience for online subscribers.

Among reporting systems, the grandest of all are “balanced scorecard” projects, which measure compliance with business strategy. These… 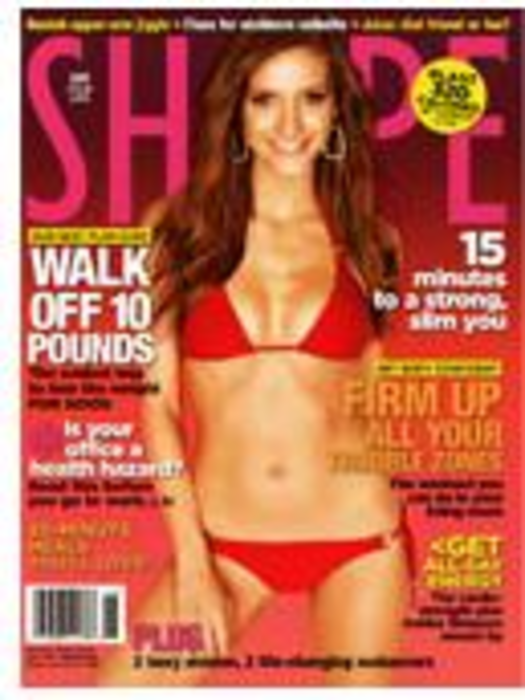