Already the largest city-specific destination travel website in the world, Vegas.com wanted to ensure it was also one of the most cutting edge. More than two years ago, the company began to embrace mobile as an important platform for its users. However, its marketing team noticed a higher level of abandonment, compared to the traditional Web.

“It was all click-to-call purchasing,” says Mike Brown, VP of optimization at Vegas.com. With the exploding popularity of iPhone and Android smartphones, Vegas.com saw its mobile users grow to 7% of all traffic, increasing every month. “We said, ‘We know this needs to be enhanced somehow, people are booking more online, and there’s more of them.’”

Challenge: The website’s management wanted to create a cutting-edge mobile destination for consumers.

Strategy: Vegas.com had already been working with Web analytics and optimization firm SiteSpect, which offered to help it assess and improve its mobile offerings. One of Vegas.com’s first decisions was to broaden what consumers could search for and order via their mobile device.

The initial version of Vegas.com’s mobile platform had few hotel, airfare or long-term services promotions, under the assumption that consumers would stick with using PCs for such orders, but prefer mobile for immediate needs like restaurant reservations and show tickets.

“The biggest surprise was how similar the mobile and PC users were in what they were looking to do on our site,” says Brown. Vegas.com’s marketing team decided to expand its mobile services so mobile users could order the same things as PC users.

While mobile and PC users may have sought the same products, they demanded different formats. SiteSpect helped Vegas.com tailor its standard Web content to better function on mobile phones and Blackberrys with smaller screens and touchpad technology.

Results: In the first tests SiteSpect conducted for Vegas.com, the tailored content showed a clear advantage over standard PC versions of its highest-trafficked content. Generating 14% more hotel searches, 16% higher page views overall, and a 22% decrease in bounce rate, the mobile-optimized version had the impact Vegas.com had hoped for. Best of all, the company also had a double-digit boost in conversion rate, with an abandonment rate closer to that of PC users, though Brown declined to give the specific number.

The initiative was just the beginning of Vegas.com’s effort to improve its mobile services. In time, Brown expects the mobile content to be significantly enhanced with shopping history and location-based targeting.

“There are so many possibilities, such as, ‘I know this person is at the Bellagio because I sold them a ticket, so why don’t I sell them O tickets?’” says Brown. “That’s in the future, but it’s not very far off.” 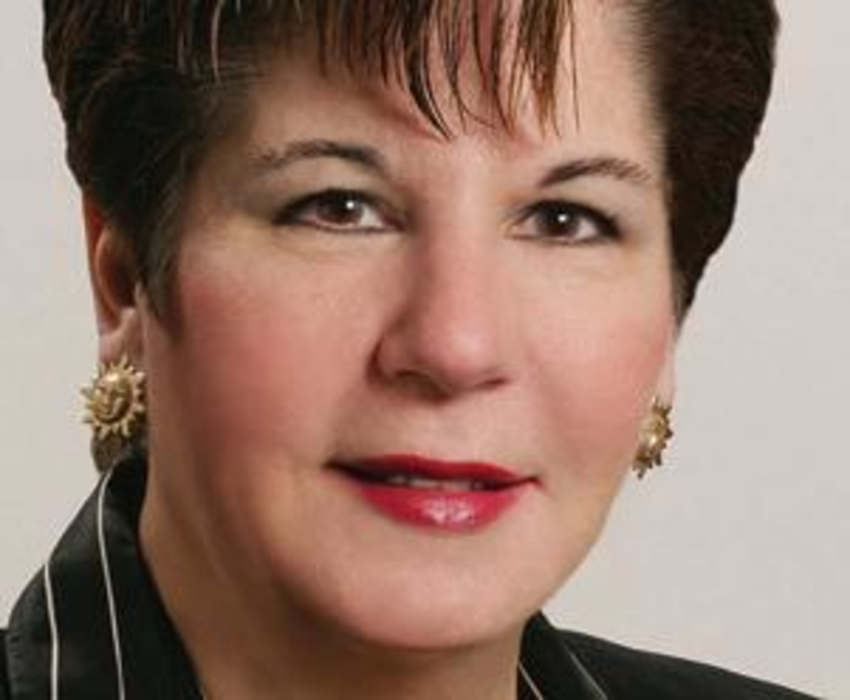 Print is still effective in the Web age

As baby boomers slowly give way to the Internet generation, surely it’s only a matter of time before… 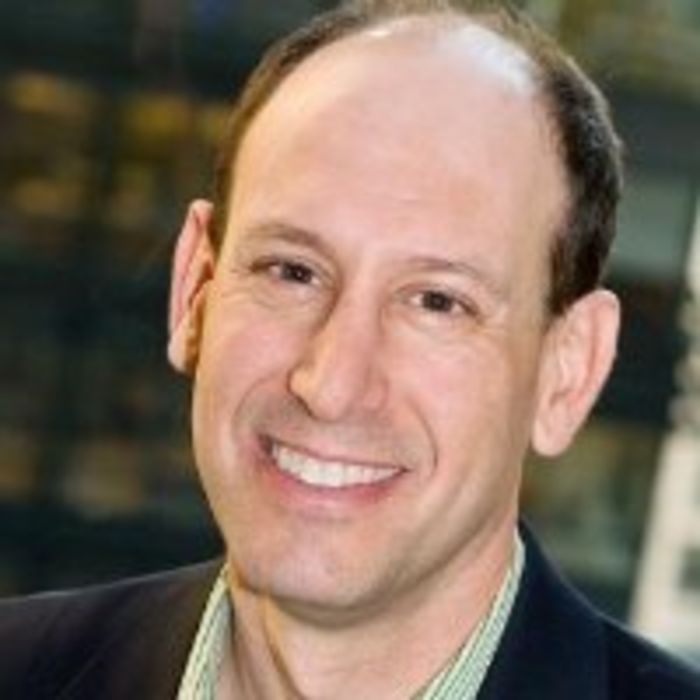 Sure, we all want our marketing efforts to boost the bottom line. And when it comes to implementing…