ValueVision International Inc.'s stock fell to a 52-week low of $11.44 four days before Christmas after being caught in the undertow of last year's lagging retail market.

The 10-year-old home shopping network's most recent quarterly earnings report, however, tells a different story. ValueVision's consolidated net sales for the quarter ended Oct. 31 totaled about $95.2 million, a 24 percent increase compared with the same quarter in 1999. The company, which markets merchandise online and via television, also reported $6.7 million in Internet sales during the quarter, a 325 percent increase over the same period in 1999.

“Over the past month, ValueVision's stock dropped because of a general market concern about retail sales,” said Robert Evans, senior analyst at Craig-Hallum Institutional Research, Minneapolis, who rates the stock as a buy. “Performance for ValueVision was better than the retail group, but the company is still lumped with that sector.”

“Because we are categorized as a retail company, our stock has suffered in tandem,” said Richard Barnes, chief financial officer at ValueVision, Minneapolis.

“Depending upon product lines and offerings, we constantly change demographics,” Barnes said.

ValueVision signed a deal in November with its partial owner, NBC, to re-brand the ValueVision TV program and Web site with the NBC name. This is scheduled to take place during the spring.

Toward the end of the first quarter of 2001, ValueVision will launch a marketing campaign to “build hype” around the re-branding initiative, Barnes said. The campaign will include TV, online and print ads, a launch event and a contest.

In order to further increase distribution, ValueVision began Webcasting its TV home shopping program on its Web site during the fall of 1999. In November 2000, the company signed a deal with Yahoo to display the 24-hour Webcast on its ShoppingVision channel. Consumers can purchase featured items directly on the sites, or may contact the toll-free customer service phone number listed on the Webcast.

7 stats about mobile that marketers need to know 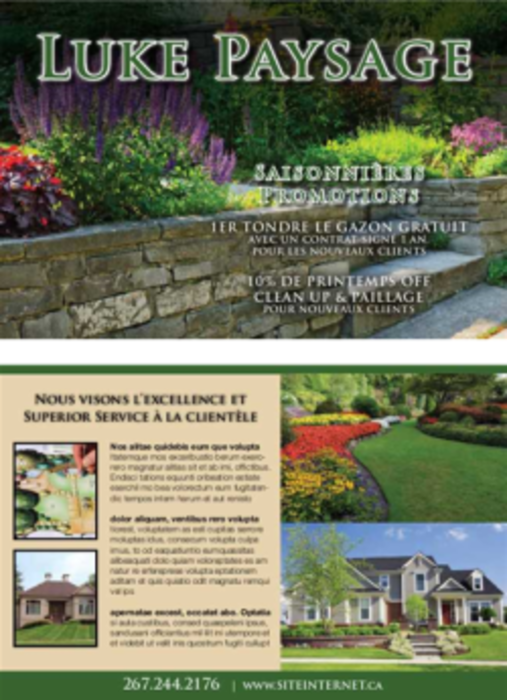