Spammers are taking advantage of the Valentine’s Day holiday with a new batch of fraudulent e-mail that targets men, according to Symantec’s monthly report on spam.

Symantec’s State of Spam report for February, which looks at spam trends in January of 2008, has tracked a new breed of lover’s day e-mails. The “Get your Valentine’s Gift bag from ghd,” contains the image of a designer handbag and encourages recipients to click on it. When clicked on, the reader is told that the product is not in stock and is directed to a fraudulent Web site that asks for personal information.

Another spam outbreak last month is one that tells recipients that they are due for a tax rebate. 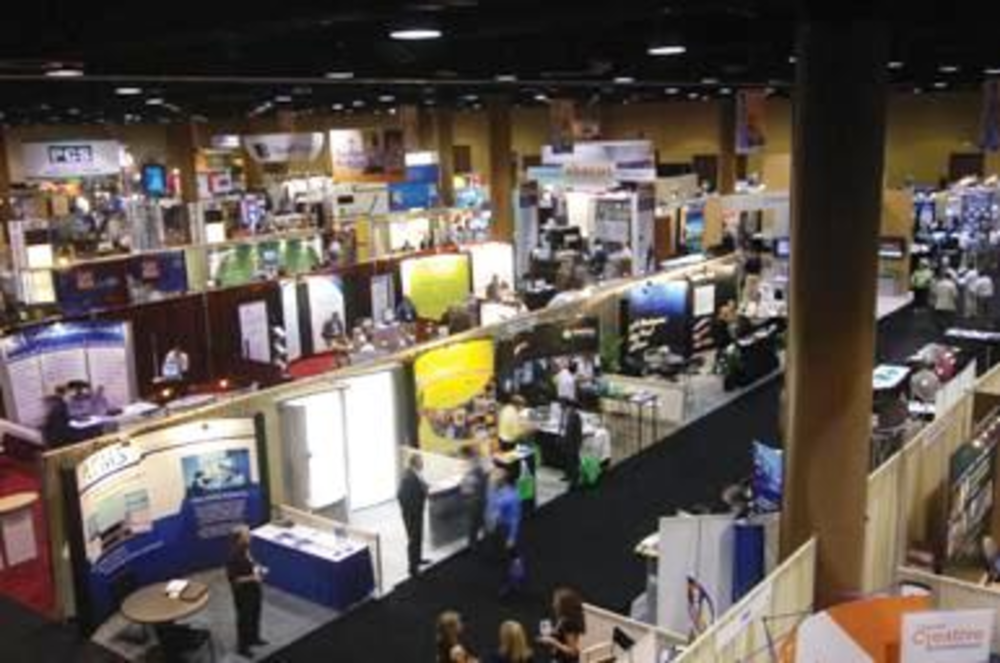 A few weeks back, Instagram announced its intentions to start running ads on its platform and yesterday, it…