Valassis, the USPS, and the fired-up newspaper industry

On August 24, the Newspaper Association of America (NAA) filed an emergency injunction seeking to block a deal between the U.S. Postal Service (USPS) and direct marketing services provider Valassis, which the USPS hopes will create $107 million in new revenue over the next three years. The deal enables Valassis to provide at discounted pricing—provided certain conditions are met—a printed advertising supplement for big box retailers, delivered in the USPS mail stream.

The NAA argues that this deal will disrupt newspaper advertising revenue.

Steve Mitzel, SVP and GM of shared mail at Valassis, discusses the deal and gives his thoughts on the newspaper industry’s complaints.

What is Valassis’s role in this deal?

We provide a saturation mail program in our existing markets. We will open up a second, late-week delivery package to help [big box] clients supplement or convert print advertisements and reach those households. We’re providing that at a very targeted level.

What exactly is the nature of the deal between Valassis and the USPS?

[Valassis] gets a discount after we hit four ounces. We pay standard rates up to four ounces, then it’s tiered to different weight bands, which range from 20 to 34% depending on [location]. It’s a significant discount, but we have to clear a hurdle to get to four ounces and bear the entrepreneurial risk getting there. We need enough clients to pay. And the USPS [required] a certain number of clients and we need at least three inserts.

And how did this deal come about?

We [approached the USPS] several years ago with a package that would target late-week delivery and really get those clients that aren’t in the mail stream—the big retailers—and they became very interested. We really started the conversations in early 2010. Then the USPS had to go through their internal discussions.

What were the marketplace drivers that inspired Valassis to initiate these talks?

The postal service was very interested and had been working independently [to address this]. They felt [most] options were too cost prohibitive. The marketplace has changed since 2010. Subscribers have continued to decline. Though it took two years, the USPS felt if they didn’t move, they would miss the boat completely on print and circulars.

These are the big box retailers: Target, Best Buy, Macy’s, Staples, Home Depot. All of those larger clients that aren’t typically in the mail stream. What they’d been targeting over the years was paid subscriber newspaper delivery. The pain point they felt was that those subscribers had dropped. They weren’t reaching those guys with their print advertisements. We spoke with some clients and they were interested in a different distribution, or a supplemental distribution, in addition to newspapers.

There are a lot of companies that specialize in direct mail. Why did Valassis get this deal?

The postal service can engage with any particular client and any particular company, to be honest. We have the marketplace knowledge, the scalability, the client relationships to make this deal work.

We’re one of the larger clients of the postal service. There were different iterations of how [the deal] would look and how it would be priced. It took us a couple of years.

What are your thoughts on the disgruntled newspaper industry?

It’s the reaction we anticipated from the newspapers. Even the PRC, in their filing, called the newspapers a defacto monopoly on distribution for big box retailers. Not surprisingly, [the newspapers are] trying to protect their core business.

[Ed: After this conversation concluded, a Valassis spokesperson said that despite the NAA filing an emergency motion to stay, Valassis will continue moving forward with its plans.]

So is this injunction basically the newspapers flexing?

I think they are flexing their muscles. They’ve done a marvelous job creating new products and we’re still a huge partner of the newspapers, but they now have to do their full diligence to protect that defacto monopoly.

[The PRC] flat-out said that the newspapers could take advantage of the offer [between Valassis and the USPS]. It’s interesting to note the newspapers never went to the postal service when they created a “Sunday Select” program. [Ed: “Sunday Select” is a pre-print advertising program, introduced in 2009, and delivered to non-subscribers in targeted zip codes.]

They didn’t approach the postal service at all. They went to a lower cost-structure product. They used their existing carrier force or hired carriers at a much lower cost.

And what do the big box retailers make of this spat?

They’ve been neutral and staying out of it. We’ve been waiting for [the deal] to be approved by the PRC.

Now that it’s been approved, what’s your timeline for rollout?

We’re hoping to be in market within the next few months.

And what barriers do you foresee?

Our biggest barriers will be to gain enough client interest to meet the [USPS’s] requirements. To get enough inserts to make those four ounces.

We’re optimistic that there’s interest, that there’s a need in the marketplace. We won’t roll out nationally, of course. We’ll find select test markets to engage client interest that way.

We’re trying to figure out what they are at this point.

And does this program have a name yet?

We’re working on the legal finalities of the name. We’re not quite there yet. It will be branded under RedPlum. 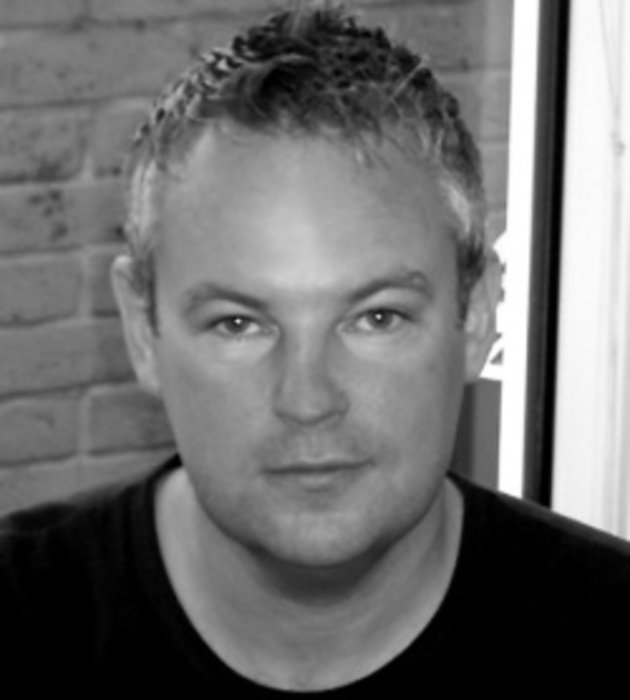 The consumer is your wife, sister, mother, girlfriend, niece …

According to Beyoncé, it’s girls who run the world. And looking at recent research, she is probably right.…

Great article on Forbes.com, pointing out that slashing advertising budgets isn’t always the most appropriate response to an…