The company posted net earnings of $33.7 million compared with $34.4 million in the same period last year. Total revenue rose 2.9 percent to $217.3 million from $211.1 million in the year-ago quarter.

Alan F. Schultz, chairman and president/CEO, said the company, based in Livonia, MI, has been hurt by a downturn in advertising spending.

The company said it expects quarterly per-share earnings to rise about 10 percent.

However, Schultz said, “Valassis is performing better than other media-related companies like broadcast, ad agencies, publishers and printers, and we continue to generate strong free cash flow, despite this virtual advertising recession.” 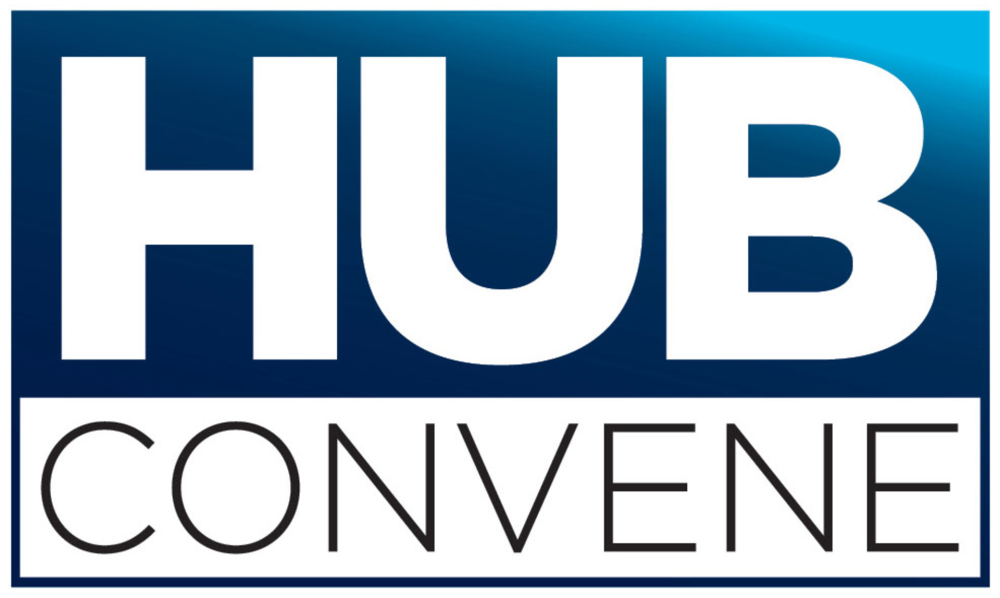 Hub Convene continued in the afternoon with panels on analytics and distribution, as well as a web optimization…

Boost Income in Face of Competition

Increasing list rental income is a greater challenge today than it was even five years ago. Costs for…