Valassis: Print key for grocery retailers, but social and digital expected to surge

Ninety percent of grocery retailers say that weekly circulars is their primary way of promoting products and marketing to consumers, according to a survey conducted for direct mail and marketing company Valassis by Stagnito Custom Media.

“Print is still a big player in grocery, says Therese Mulvey, VP of marketing intelligence at Valassis. “One of the reasons grocery retail marketers like it is that it’s very measurable and they know exactly what it does. No one has really cracked the code on how to use digital.” The survey used information gathered from 60 grocery retail decision makers representing about 50 different national and independent grocery chains according to a Valassis statement.

In the survey, grocers ranked printed weekly circulars in newspapers as their primary marketing means, followed closely by printed weekly circulars distributed through the mail. Mobile marketing came in 8th, the last-place slot. However, 65% of respondents also said that they believed that during the next five years, social media and the Internet will be the primary way they market to consumers to meet sales goals. Respondents said that in five years, print will make up just 17% of retail grocery marketing, Mulvey says.

However, Mulvey says she doesn’t believe print will dip to much lower than 40% of grocery retail marketing in five years. “Groceries are a ritual purchase,” she says. “I see it growing at a less significant rate.”

With grocery, she added, there needs to be a scope to the ads. They must reach a very large, diverse number of people, which print can achieve through circulars and mailers.  “The beauty of digital is that it’s so targeted,” she says. “The difficulty with digital is that it’s not broad reach.”

Additionally, the study found that 82% of the survey respondents believe that their customers are making more decisions about their shopping habits at home, rather than in the store. Mulvey says this is likely due to the recession, as more and more consumers are in “bargain mode,” as well as riding gas prices, which cause customers to minimize their number of trips. 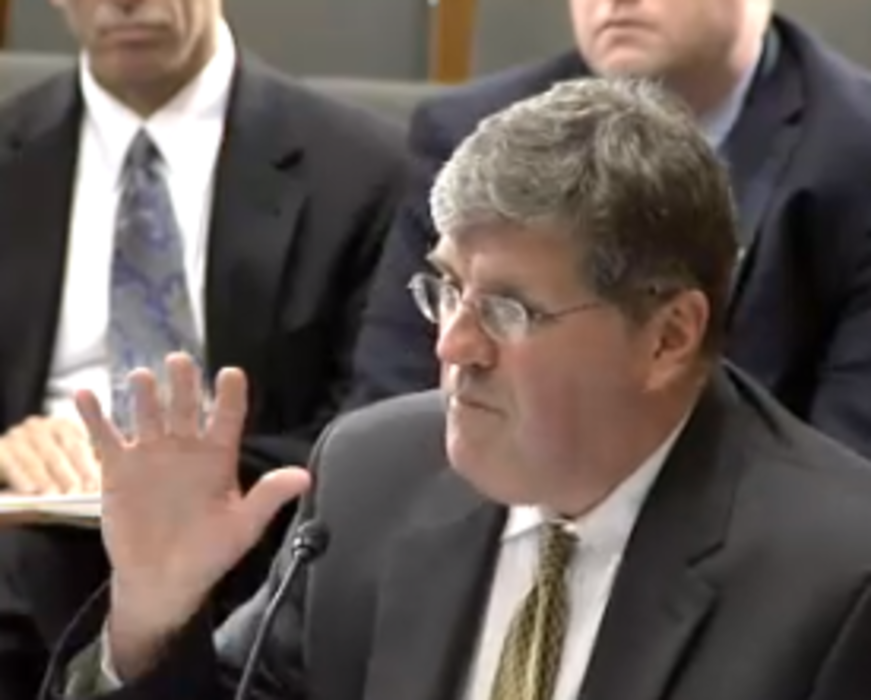 Federated Direct, the Internet and catalog arm of Federated Department Stores, has noticed that brides-to-be are beginning to…