Alan Schultz will retire as president and CEO of Valassis on December 31 after 27 years with the media- and marketing-services company. Rob Mason, Valassis’ EVP of sales and marketing, will replace him.

Schultz, who has signed a three-year deal to consult for the company on its leadership transition, will remain chairman of Valassis’ board. He has served as the Livonia, Mich.-based company’s CEO and president since 1998 and its COO for the two years prior. Schultz became EVP of sales and marketing at Valassis in 1994 after serving as director of insert operations and VP of the central sales division.

Mason has held several leadership roles since joining Valassis in 1995, including his current position of EVP of sales and marketing, president of the Valassis shared mail business segment and chief sales officer.

Schultz said in a statement that Valassis’ “core business is healthy, which allows us the ability to focus on our investment in our digital media business and drive significant growth over the coming years.” A Valassis representative could not be immediately reached for comment.

Valassis recently launched a “rapid response” media-placement strategy for crisis management. The company partnered with News America Marketing in February on a cross-publishing deal to expand each company’s respective coupon and savings websites. It also created a digital coupon service with AOL in January that enabled more than 7,500 grocery stores to distribute deals through the two companies’ online and mobile networks. 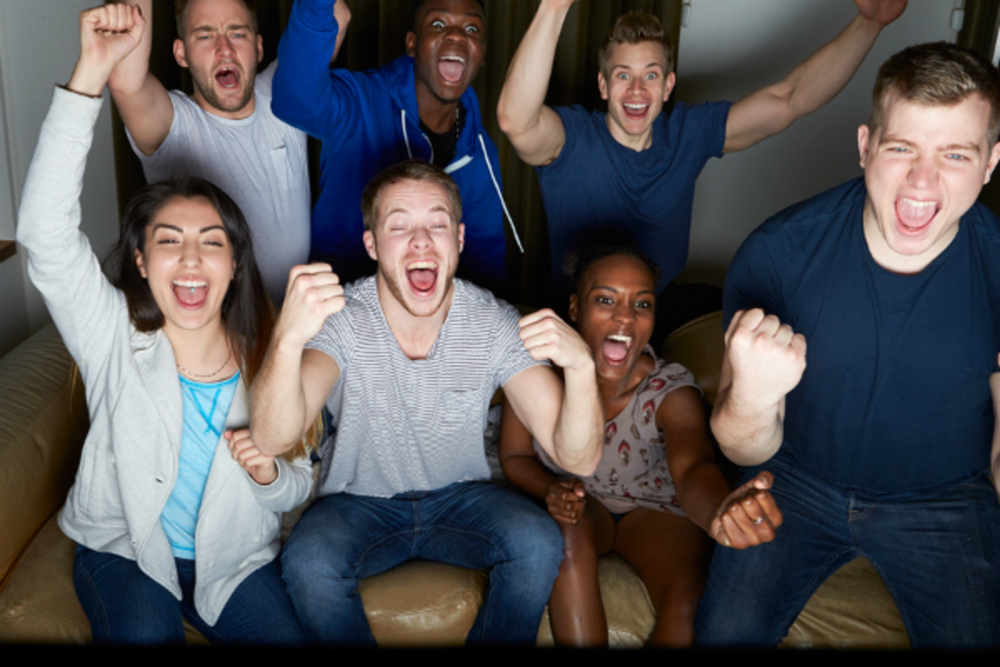