Valassis Communications Inc., Livonia, MI, this month rolls out an expanded version of its Surf and Save newspaper insert program, in which the company distributes coupons for e-commerce sites in a specially labeled insert within its weekly newspaper insert package.

The move follows the recent acquisition of rival The Net’s Best LLC, Irvine, CA, a distributor of coupons for e-commerce sites that is being absorbed into Valassis’s efforts to link its offline distribution methods to the burgeoning world of online commerce.

“We have found over the last 12 to 18 months that there seems to be a great market for taking our offline media properties and utilizing them for driving traffic online,” said Susan Brown, vice president and general manager of the Internet and e-commerce services division at Valassis.

Valassis’s Internet division, which is based in Los Angeles, ran two tests of the Surf and Save promotions, on Aug. 1 and Sept. 26, using a four-page pullout with eight advertisers. The Nov. 21 and Dec. 5 versions will contain additional pages because of the popularity of the program, Brown said.

The insert package is distributed to 10 million households per month in Sunday editions of major newspapers.

With the acquisition of The Net’s Best, which is distributed to more than 3 million homes each month through freestanding inserts in newspapers in 50 cities, Valassis broadens its Internet operations, gains additional revenue from advertisers and gains a database of online shopper that have registered at The Net’s Best’s Internet site.

In promotional material for its December distributions, The Net’s Best was charging $78,000 for three full page insertions, one each on Dec. 5, 12 and 19, each of which reaches a different geographic zone. Along with the insertions, the company also offers advertisers links on its Web site and in an e-mail message that gets sent to 100,000 prospective buyers.

Brown said Valassis hoped to build on The Net’s Best’s effort to use both online and offline vehicles to deliver advertising to consumers.

“They’ve been successfully using their offline and online product as a combined media buy for dot-coms and others,” said Brown. “So, as we were trying to develop our properties within this space, it was a logical step for us to join forces rather than compete for the same group of customers with one another.”

In addition, she said, the acquisition “gets us into the space in a much faster way than we would have been able to do on our own.”

Brown said that Valassis would preserve The Net’s Best brand name, but would merge the sales and operations of the two companies. In addition to its co-op freestanding insert program, Valassis also provides solo mail, polybag advertising and other media capabilities. 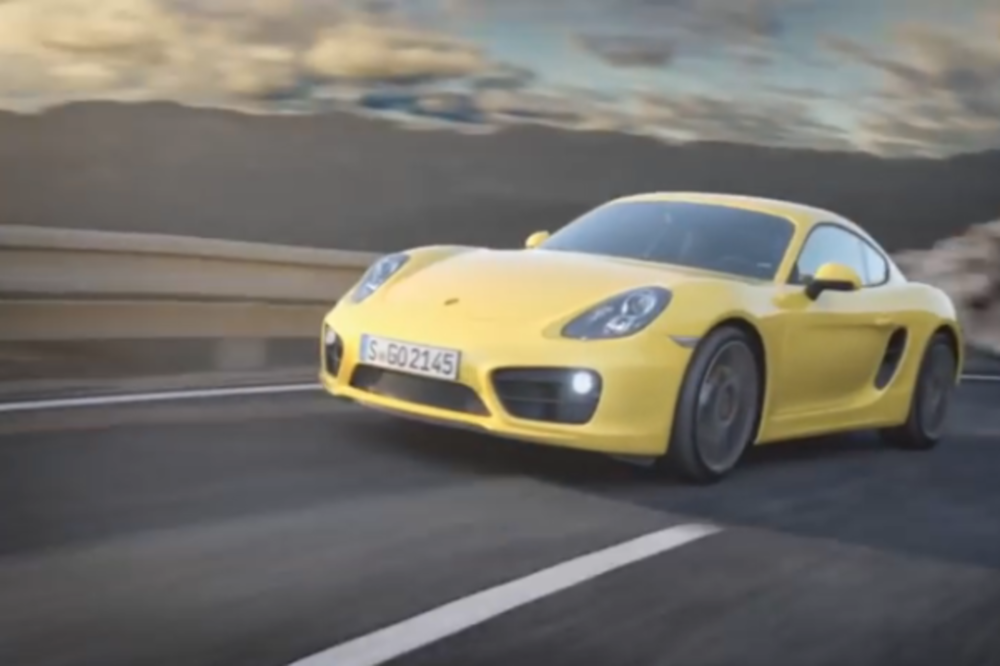 Online Display Spending to Grow $18 Billion in Next Five Years

Driven by the steep growth rate of online video and mobile display, online advertising will grow from this…

TeaLeaf, a provider of online customer experience management solutions, has rolled out TeaLeaf cxView and released the latest…