October was unkind for more than half of the companies in the DM News Portfolio, which saw 59 stock drops or zero growth. Two competitors — Valassis and ADVO — both experienced 20 percent declines.

Valassis reported Q3 revenue Oct. 20 of $266.1 million, up 7.4 percent from last year. Net earnings for the quarter were $21.3 million, down 2.3 percent from Q3 2004. Revenue for its household targeted products division, which includes direct mail, PreVision Marketing and Valassis Relationship Marketing Systems, dropped 13.7 percent to $12.6 million for the quarter because of a decrease in direct mail pieces distributed and a continued mix shift between sample and non-sample direct mail. However, Valassis said it expects the number of direct mail pieces to be up for the year.

Also last month, Procter & Gamble, Valassis’ largest client, completed its acquisition of Gillette and made Valassis renegotiate its contract to extend pricing similar to what Valassis’ competitor provided Gillette. Because of this, Valassis said it expects its 2006 guidance to be down mid- to high single digits from 2005.

At least two analysts have expressed concern about Valassis in recent weeks. Keybanc Capital Markets downgraded its stance on the company Oct. 20 from “buy” to “hold.” It also was reported that Prudential Equity Research wrote in a research note that Valassis “dropped a bomb” with its revised earnings, though Prudential maintained its “overweight” rating.

On Oct. 25, ADVO reported fourth-quarter and full fiscal-year earnings and revenue that were in line with the sharply lowered expectations the company issued two weeks earlier. Net income for the quarter was $8.4 million, down 34 percent from $12.7 million for the year-ago period.

Despite ADVO’s income shortfall, Standard & Poor’s analyst James Peters wrote in a report last month that S&P raised its recommendation of ADVO from “hold” to “buy,” partly because next year’s postal rate increase “may slow mail volume growth as costs are passed on to advertisers. … We think recent trends, including a relative decline in mass market advertising through newspapers (ADVO’s primary competition for retail advertising) and a growing advertiser preference for targeted consumer marketing, bode well for [ADVO] in the long term.” 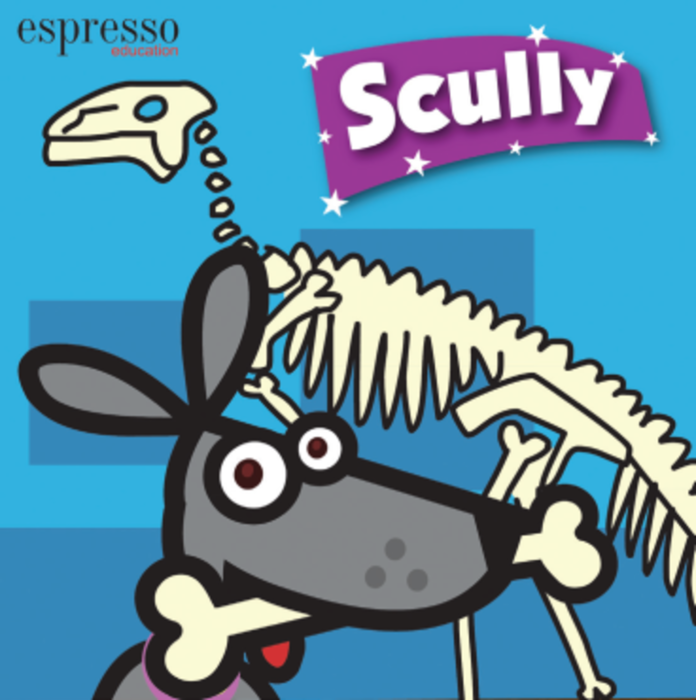 Espresso Education Wakes Up and Smells the Analytics

How to Compute the Next Best Product