Valassis Communication Inc. and Advo Inc. said Dec. 18 that they are in discussions to settle the ongoing litigation between the two companies.

The two-week trial that began Dec. 11 in the Court of Chancery for New Castle County, Delaware, has been recessed for a day pending the outcome of these discussions. There can be no assurance that any settlement will result, however, both companies said.

On Aug. 3, coupon giant Valassis commenced litigation in the court to back out of a $1.3 billion acquisition of Windsor, CT-based Advo based on allegations of fraud and material adverse changes.

The complaint accuses Advo, the largest direct mail marketer , and certain officers and directors of violating the Securities and Exchange Act of 1934. It alleges that the defendants issued false and misleading statements regarding the business and financial results, concealing problems in Advo’s long-term financial health and value. It also alleges that the defendants concealed this information to accomplish the merger with Valassis.

Advo also has countersued in the same court, saying Valassis is simply suffering from buyer’s remorse and is trying to drive down the purchase price.

Alan Schultz , chief executive of Valassis, testified last week. He said he would not have recommended the merger to his board had he known that Advo would significantly miss its earnings projections in the second quarter of 2006, had understated postal expenses by $1.5 million and that Advo chief financial officer Jeffrey Epstein had reduced the 2006 earnings forecast to $54 million from $76.1 million, according to reports.

On Dec. 13, Robert Recchia, CFO of Valassis, also said that being forced to go through with a deal to buy Advo would dilute the stakes of its shareholders.

On the witness stand in the third day of the trial of Valassis’ lawsuit seeking to escape the deal, Mr. Recchia said Valassis would have to issue shares to raise money, a move that would dilute existing shares.

Vice chancellor Leo Strine Jr. will determine after the trial whether the deal should go through.

Mr. Strine is the judge who in 2001 rejected an attempt by Tyson Foods to stop its $4.7 billion acquisition of IBP Inc., a South Dakota-based beef and pork distributor. Tyson argued that a “material adverse change” had occurred in IBP’s circumstances and altered its long-term value. IBP countered that Tyson had buyer’s remorse. 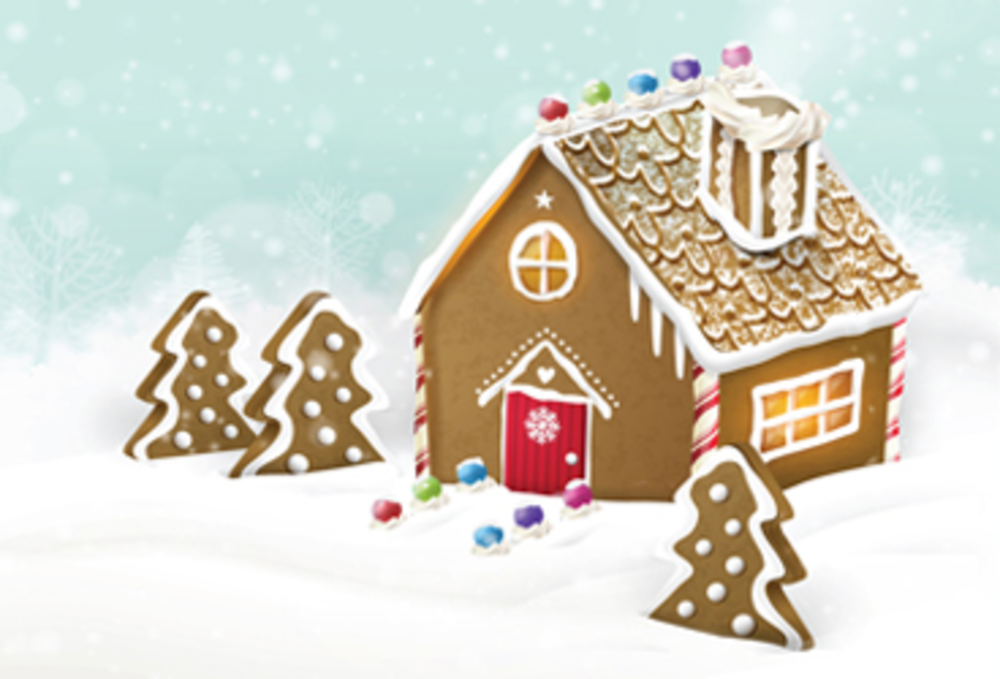 Content can sweeten a marketing mix. But if CMOs don’t take a publisher’s approach to content marketing and…