When search and interactive agency iCrossing launched destination Web sites for Vail Resorts’ properties including Vail, Beaver Creek, Breckenridge and Keystone in Colorado and Heavenly in California and Nevada, the goal was to integrate all of Vail’s resorts under one umbrella.

This move came after the 2008 launch of Snow.com, which serves as a hub for all of the resorts, collectively.

I spoke with Matt Windt, senior manager of online marketing and e-commerce for Vail Resorts, who told me that since their launch between September and October of last year, the sites have seen over a 20% increase in traffic during peak periods.

I also chatted with Amy Simpson, iCrossing’s VP and managing director of travel and hospitality, who said the new sites have a completely integrated and redesigned booking engine. “There were some products unique to the individual sites, but now they’re centralized under one system,” she explained, “and now the interface is the same for all of the sites.” The sites are also now able to share information seamlessly with
Snow.com. “For example if Heavenly uploaded a set of photos, Snow.com
can easily pick and choose which to apply to that site,” Simpson said.

She said the target audience for the sites varies based on geography and where they are in the planning and booking cycle. “If users are searching by location name, we’d direct them to the individual site, but if they’re searching for a more general term like ‘ski vacations,’ we’d want them to hit Snow.com first.”

She also noted that at the initial launch, the goal for the new sites was customer retention, but with the current economic situation and the skiing industry struggling, the company has shifted to more of a customer acquisition model.

Additionally, she said different locations are typically more interested in certain resorts. “Whereas Vail might be very New York-focused, Keystone tends to be more Texas-focused.”

Once users visit the sites they have the option to sign up for e-mail newsletters as well as opt-in for mobile text communications like updates on weather conditions.

The sites also drive users to enroll in Vail’s Peaks Reward program, which allows users to earn points on skiing and dining purchases and then redeem those points for things like lift tickets and ski lessons.

Windt said that since the relaunch, awareness of the loyalty program and the accessibility of information on the program have also increased significantly. 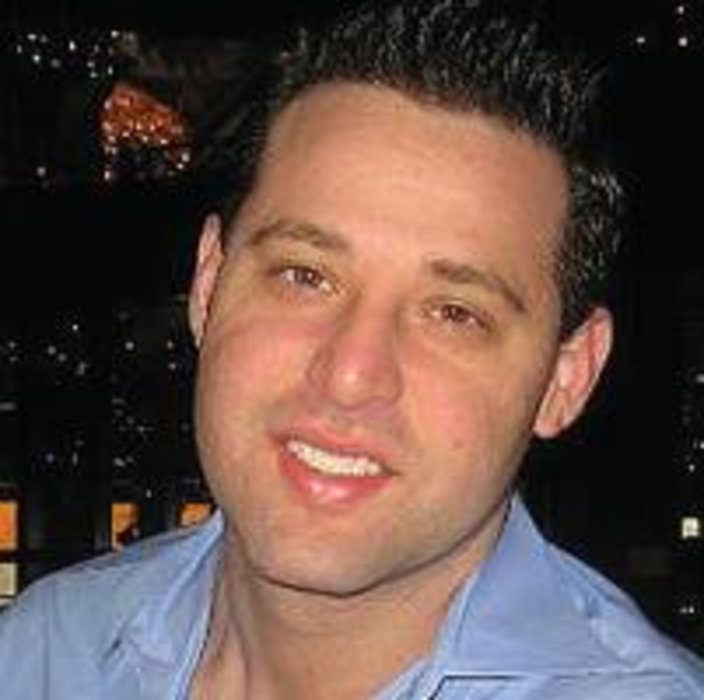 Fusion search: How you can find the right mix of data

With increasing costs and competition in search, marketers must continue to be creative to achieve a high return… 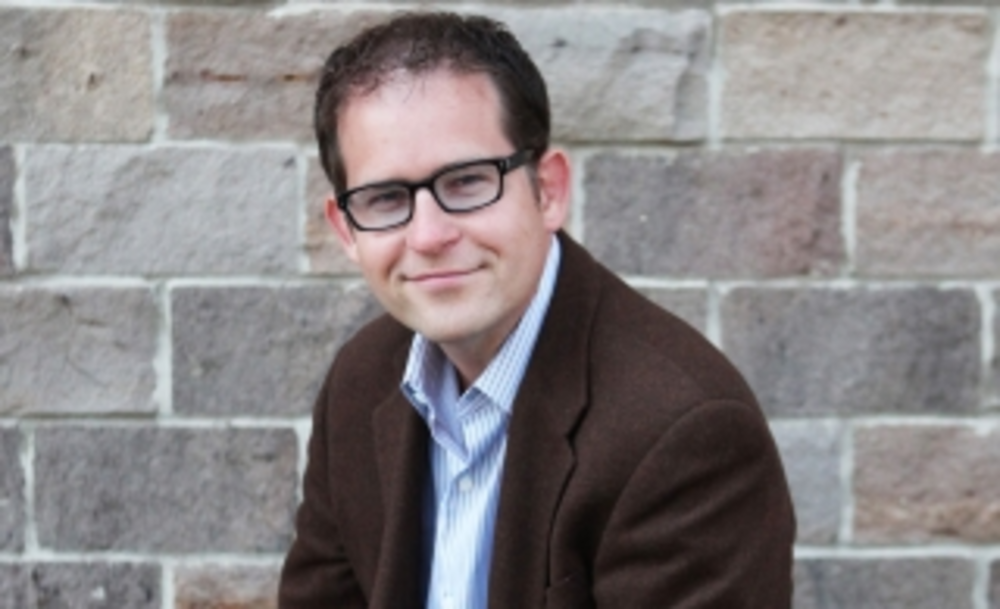 Use Customer Data for Smarter Discounting

Especially during peak times, customers opening their inboxes are barraged with discount offers and free shipping promotions. When…