As a discretionary spending category, travel and tourism is strongly affected by a slowing economy. Nathan Golia reports on how marketers can woo customers.

Growing economic trepidation related to the housing and credit markets is just one challenge facing marketers in the travel and tourism space. Higher fuel prices and crises in customer relations for airlines also threaten to take a bite out of profits this year.

There are myriad shifts happening in the travel market as a result, says Chad Giddings, SVP of strategic planning for MMG Worldwide, an agency that specializes in travel marketing. Consumers, he says, are staying closer to home, taking fewer last-minute trips and taking shorter trips.

“There’s also what I call the ‘buy-down’ effect,” he explains. “If a person might normally stay at a luxury resort, they might stay at a lower scale venue, or not take advantage of all the amenities offered where they do stay.”

Peggy Nordeen, president of Florida-based agency Starmark Interna­tional, agrees that families will be less lavish. “This probably won’t be the year that they take their dream vacation,” she says, but adds that, while Floridian businesses work hard every year to attract drive-in traffic in addi­tion to fly-ins from the Northeast and upper Midwest, this year will see a stronger push for the driving tourists, as well as for international travelers capitalizing on the weakness of the American dollar compared to foreign currencies, especially the Euro.

MMG Worldwide recently worked on an integrated program using direct mail and e-mail for client Tenaya Lodge at Yosemite National Park. Giddings believes that print is still important to integrated campaigns, especially when looking to draw in high-spending customers, because the channel provides a tactile aspect to a campaign that digital channels lack.

“We’re trying to romance the idea of making that gorgeous destination come alive, that’s all about beautiful imagery,” Giddings says. “We’ve find­ing that traditional printed material does a much better job of that.”

Nordeen agrees that affluent visi­tors are more important now than ever because of their ability to continue to vacation in a flat economy. “On the luxury side of the equation, there’s still an increase in people,” she says. “They’re not really suffering right now.”

An effort Starmark undertook for Regent Seven Seas Cruises took full advantage of the Web with the aim to retain those customers who remain in a position to take cruises.

“The fact of the matter is, you want to keep your customer base now more than ever,” Nordeen says. “If you can build a relationship with these people, you can increase their frequency.”

Starmark launched an online version of Regent Seven Seas’ Voyages to Explore, a loyalty magazine for the cruise brand. By bringing the magazine online, Regent and Starmark were able to take advantage of the Web’s flex­ibility and offer exclusive content that complemented the print version.

“When a consumer is apt to think about travel, and when he or she has an abundance of time on their hands to engage with a message, campaigns will yield a higher ROI,” Martin says.

Though ads created for the province of Quebec and the city of New Orleans were largely graphic in nature, Martin says his company sees brands looking to utilize the space with more textual and information content, because retention of mes­sages is high when a consumer is looking at them for several hours on an airplane.

“Direct marketers have to provide an abundance of information, espe­cially when you find consumers at their most receptive,” Martin says. “The value of time, for direct mar­keters, is high.”

MMG Worldwide created a campaign using direct mail (sent to prospective visitors based on models of past visitors) and e-mail newslet­ters (sent to high-value past guests) for client Tenaya Lodge at Yosemite National Park. The effort, which ran in November and December of 2007, resulted in a 15% increase in room occupancy and a 45% increase in revenues over the prior year.

Brand Connections worked with the province of Quebec, utilizing its SkyMedia Network to promote the province as a tourist destination. Brand Connections SkyMedia places ads on airline seatback tray tables, reaching people while in the midst of traveling. Brian Martin, CEO of Brand Connections, said he was unable to share the province’s specific results by press time, but that surveys measuring customer retention of the ads generally report 80% recall rates and 25% purchase conversion. 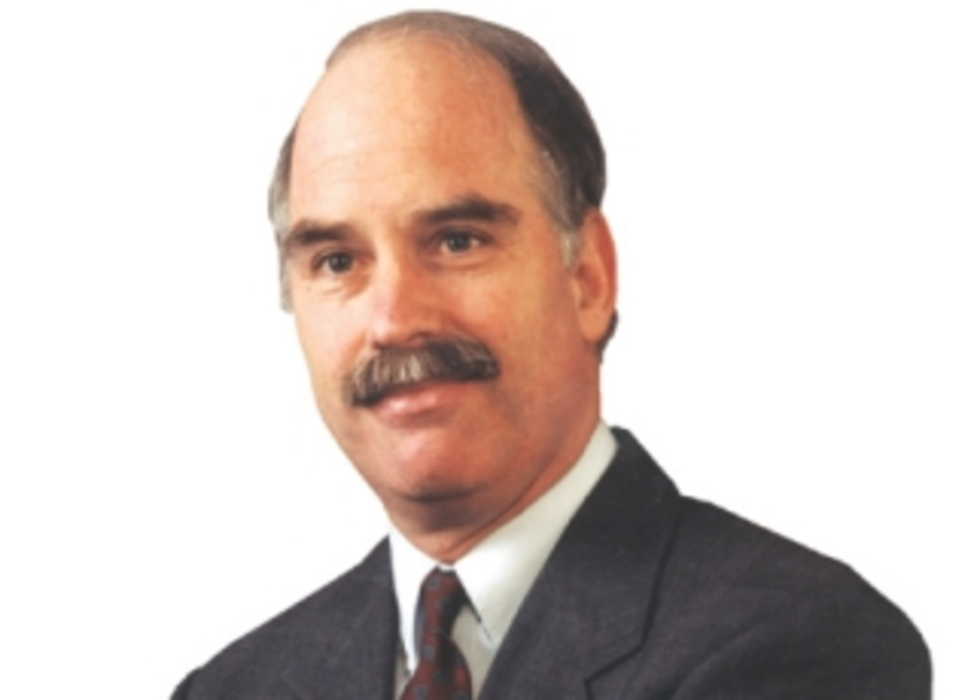 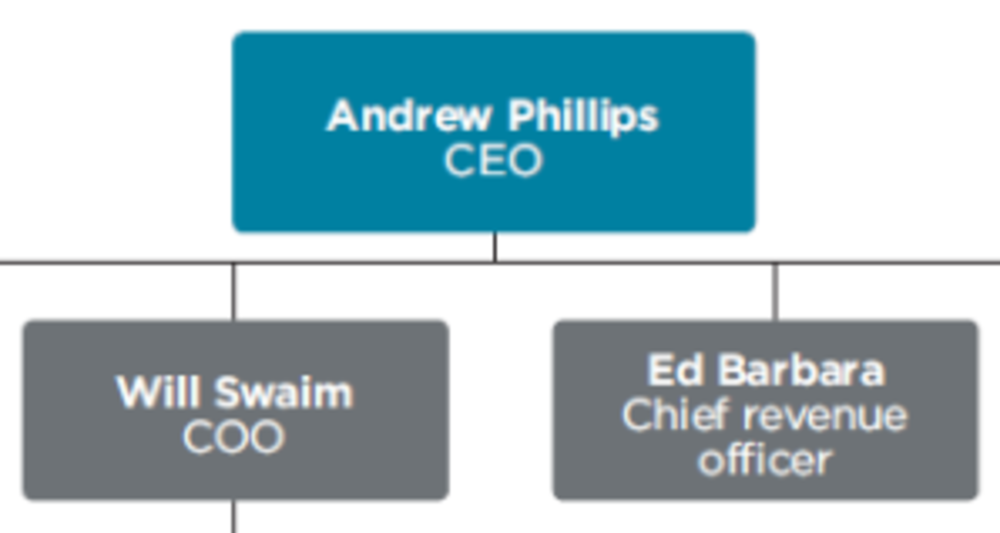