Even with a big-name parent company behind it, the rules of utility deregulation in Pennsylvania are forcing spinoff firm Peco Energy Horizon Group to market like an upstart.

On Nov. 1, Pennsylvania began a four-stage utility-deregulation schedule. Five percent of the state's electric customers were selected by lottery from a pool of volunteers to choose their own utilities. Pennsylvania's electricity market is scheduled to complete deregulation in thirds yearly until Jan. 1, 2001.

According to Peco Energy, there are 47 licensed electricity suppliers in Pennsylvania vs. seven that existed before deregulation. To compete in the new climate, Peco Energy created unregulated subsidiary Peco Energy Horizon Group, Wayne, PA.

For competitive reasons, Peco Energy Horizon Group is unable to market to its parent company's database.

“If Peco were to sell us those records, they'd have to sell them to everyone else,” said Dee Bliss, communications manager at Peco Energy Horizon Group.

As a result, the new utility is conducting a series of campaigns to create a house file from scratch. The latest effort is a business-to-business sweepstakes combining online advertising and 3,000 pieces of mail aimed at snagging information from commercial “energy decision makers” whose firms had monthly electric bills of $5,000 or more.

The campaign, which ended Feb. 13, offered a chance to win a trip to Las Vegas and two tickets to the NASCAR Winston Cup Race at Las Vegas' Motor Speedway. Addresses for the mail effort were compiled from a statewide list of commercial sign-ups for November's deregulation lottery. Deregulation rules forced all the utilities to make those files available to competitors.

About two-thirds of Peco's compiled sweepstakes list received a postcard. The company deemed the other third highly desirable accounts and sent them a folded piece containing a sound chip that makes a race-car-like noise when opened. Bliss declined to say how many people responded to the NASCAR campaign.

Joe Barone, co-founder of Virtu Inc., Philadelphia, the agency in charge of Peco Energy Horizon Group's online efforts, pointed out that a high response rate isn't necessary for the campaign to succeed.

“In a program like this, if they get one or two major customers, the whole thing will pay for itself,” he said.

The utility also is monitoring what types of respondent job titles arrive under the various campaigns.

“There are multiple layers of decision-makers at some of these large industrial companies,” Bliss said. “If there's a need in the future to talk to plant managers [for instance], we want to know what kinds of promotions they'll react to.”

A U.S. Open Golf promotion is scheduled to begin this spring.

The sole response device for the campaign was the company's Web address at www.peco.com/business/pecohorizon. The utility also has database building efforts on its Web site, such as an online quoting service.

“We're a small start-up company, so we need to manage our resources as well as we can,” Bliss said. “Because there's so much confusion even among large businesses about deregulation, we saw [the Web] as a tremendous opportunity to provide services that we couldn't provide in a one-on-one sales environment.” 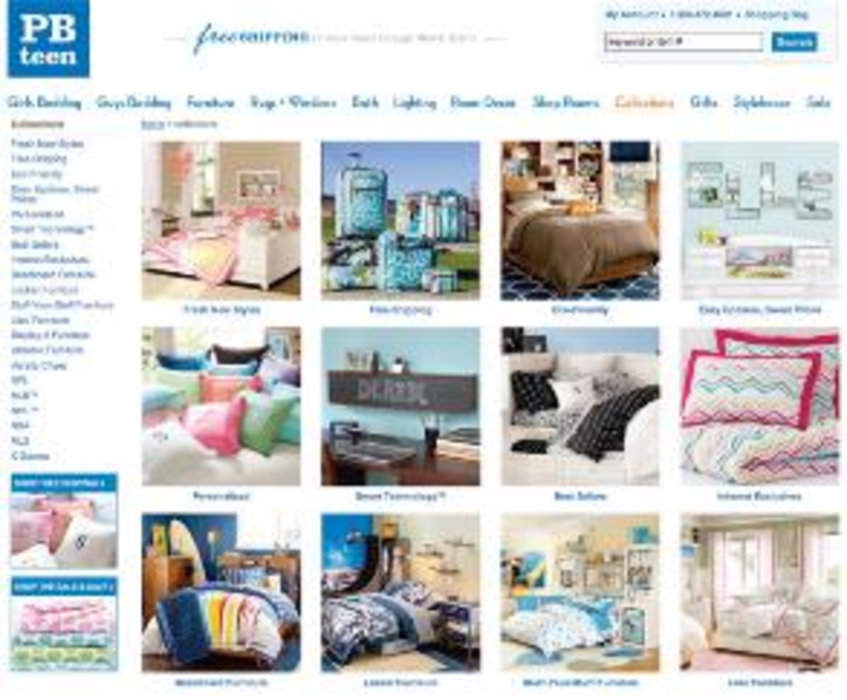 NetBank, an online full-service bank, has acquired all of the deposit accounts from its competitor, Houston-based CompuBank. NetBank,…