Consumers disgusted with online pop-up and pop-under advertisements, those seemingly increasingly popular windows that appear while Web pages load or after they're closed, have a new weapon.

PopupEliminator is certainly not the first pop-up blocking software to hit the market, but its creator claims it is the only one offering a so-called smart sensor that allows users to block only the pop-ups they choose. The feature allows, for example, password boxes to appear while unwanted ads get blocked. Users also can decide whether they want to be notified when a pop-up or pop-under is destroyed.

“It covers your tracks so that, for instance, your boss won't know you're looking for another job,” said Jon Oringer, president and founder of SurfSecret Software.

To date, 1.5 million people have downloaded SurfSecret for a 30-day free trial and about 40,000 of those have paid and registered for the product, Oringer said.

But are the majority of consumers really annoyed with increasingly intrusive online advertising?

According to Forrester Research, Cambridge, MA, 50 percent of consumers understand that free content means they'll have to accept advertising and are OK with the idea.

Though pop-ups and pop-unders have been around for several years, they took off with the ubiquitous pop-under ads for the X10 digital camera. While X10 isn't sharing results, it is widely assumed that the ads are working because the company keeps buying them. As a result, they have become the latest intrusive advertising fad as merchants rush to find online marketing's magic bullet, Forrester senior analyst Jim Nail said.

“Like banners, they'll never totally go away, but they'll fade in importance,” he said.

“Marketers are trying to find a single magic solution that they can apply no matter what products they sell, no matter what audience they're targeting. So there's this scrum where all the marketers rush after whatever is the latest fad without stopping to consider whether it's right given their strategy, product and audience.”

But as annoying as pop-ups and pop-unders may be to some consumers, ad blocking software has marketing challenges of its own.

But pop-ups and pop-unders have become so annoying that consumers may make the effort to block all ads as a result of them, according to Bill McCloskey, CEO of rich media trade group Emerging Interest LLC, New York.

“And that's bad for the industry,” he said. “There's nothing wrong with disruptive technology, but if the experience is over and I am left to clean up the mess afterward [as with pop-unders], it is just an annoyance at that point,” McCloskey said. He added that he does not take the same position with so-called intersticials or rich media firm Unicast's Supersitials, full motion and sound commercials that play between page loads.

To get the word out about PopupEliminator, Oringer said he has notified the 40,000 registered users of SurfSecret via e-mail that it exists, and has sold hundreds of copies as a result. Other than that one campaign, though, Oringer said he will rely on word of mouth and does not plan other outbound marketing.

“I don't want to annoy people,” he said. “I can only work so hard to get people to know about it. [Word of mouth] has been working for SurfSecret.” 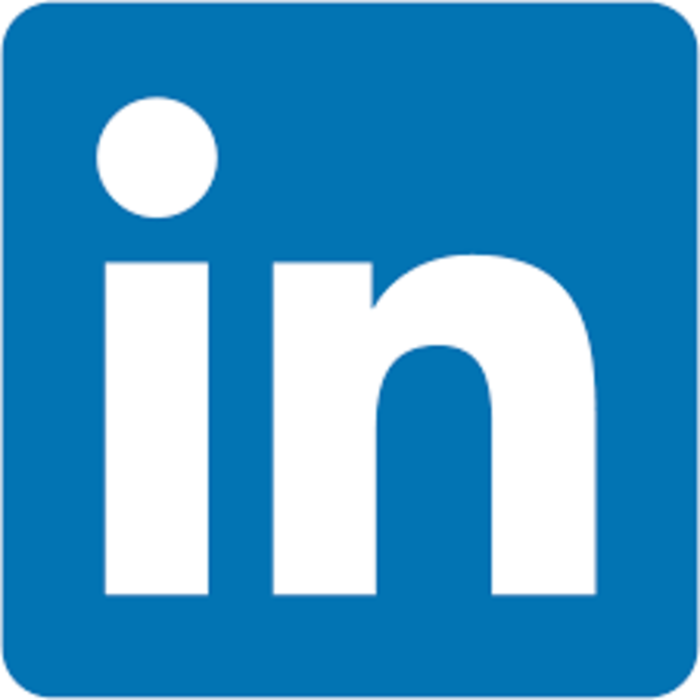