With energy costs climbing and more states mandating energy-efficiency standards, utility companies have had to take on the difficult marketing task of convincing their customers to change their energy habits. The challenge for those creating campaigns is that these habits are often hard to break.

Customers, say experts, need more than a poster or mailing to make them change. Instead, they need incentive-based programs.

“Changing people’s behavior [in this sector] is a tough thing to do,” admits Susan Calitri, senior marketing and advertising consultant for Ne­vada Power and Sierra Pacific Power. The utilities ran a joint campaign, which encouraged customers to switch to compact fluorescent light bulbs by handing out free packs of bulbs at local casinos as well as events such as Cinco de Mayo and Heritage Days.

Misconceptions about the utility industry are also a challenge to over­come. Utilities get blamed for high cost of gas, because they are the ones sending the bills, says Mike Roeder, director of corporate communications for Vectren, a natural gas utility based in Indiana and Ohio. Vectren of­fered its customers rebates on energy-efficient appliances and products.

Due to the volatile nature of the market over the past few years, util­ity bills have continued to grow significantly. As a result, he explains, customers have been very critical of any campaigns that they view as “wasteful” marketing efforts.

Campaigns with an environmental bent, however, are viewed differ­ently. “Our customers see this as a message they can identify with,” Ro­eder says. “They think, ‘Finally, my utility is trying to partner with me to help me save money.’”

At the same time, conservation messaging can get old for many cus­tomers. It’s done so much that you have to be careful about not coming across as being “Big Brother,” says Calitri, who tried to bring some hu­mor to the table with Nevada Power’s campaign.

Because a utility’s customer base generally consists of every household in a specific geographic area, when the company debuts a marketing cam­paign it needs to be community-wide effort, she continues, adding that utilities have to be hands-on if they want to reach their customers.

This often involves building multi-touch campaigns. For example, a firm might do a broader education campaign on TV, as well as grass roots marketing at places like Home Depot, says David Weigel, VP of market­ing for Ecos Consulting, who worked with Nevada Power and Sierra Pacific Power on their campaign.

“We don’t just do a big blanket campaign, cross our fingers and hope for the best,” he adds.

Marketers really have to take campaigns into the streets in order to be effective, says Sharon O’Shea, principal of Zer0 to 5ive and account lead for a BPL Global campaign (a company which provides Smart Grid capabilities to the utility industry). O’Shea equated their efforts to those of a political campaign seeking to drum up support. “It’s all about creat­ing excitement,” she points out.

With the marketing efforts, customers can be shown that they’re affect­ing their children’s future by not being conscious of their energy usage today, she continues. And by changing their energy habits, consumers also stand to save hundreds of dollars on their energy bills. “They’re incurring their own savings,” she says.

In early 2007, the company launched interactive television commercials which prompted viewers to answer trivia questions via their cable remote — resulting in over a million hits. Nevada Power also reached out to the community at Home Depot and Wal-Mart, as well as local casinos. By the end of the year, residents had purchased 2.1 million bulbs. Next year, the utility hopes to double that amount.

To help customers drive down their gas bills, Vectren launched a five-year conservation campaign in January 2007. TV spots encouraged residents to dial the company’s call center or go to its Web site to sign up for rebates or use a personalized, online energy audit tool. From December 2006 through November 2007, about 72,000 customers performed the audits, while $1.80 million was awarded in rebates. The campaign resulted in $712,000 in avoided gas costs.

A sign-up program was designed to help control the temperature settings on residents’ air con­ditioners during peak energy-use periods. The campaign involved community outreach, door-to-door calling, direct mail, telemarketing, local PR efforts, as well as a dedicated Web site. By the campaign’s end, 1,700 households had signed up for the program. Over the summer months, aver­age participants saved between $300 and $600 on their utility bills.

How the Enterprise is Stacking Up

Technology in the enterprise has never been more complicated, especially since business teams — not just marketing and sales,… 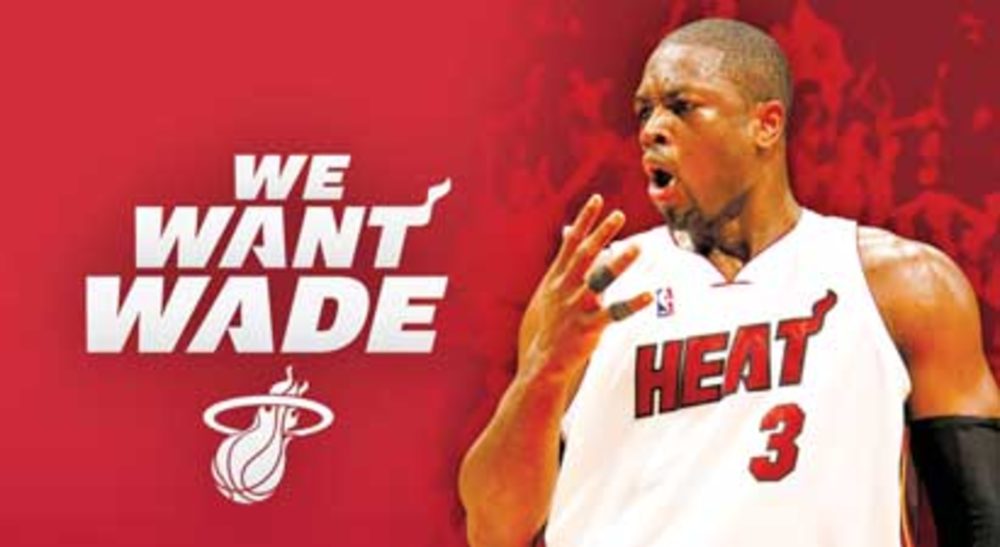