The U.S. Postal Service Board of Governors said yesterday following its two-day strategic planning meeting that its ability to offer universal mail service is at risk if the laws governing the agency are not reformed.

Universal service is the regular delivery of mail to every address from the largest city to the smallest village at uniform, affordable rates. Maintaining that service is a national priority called for by Congress since the founding of the nation, according to the board.

The USPS is facing a potential loss of $2 billion to $3 billion this fiscal year, reflecting the organization's costs, which are rising at a rate exceeding mail volume and revenue growth.

After the meeting, the board asked management to take unprecedented action on additional cost-control options, including an immediate freeze on capital commitments that will affect more than 800 facility projects and significant new reductions in work years and administrative staffing.

Management will seek additional opportunities to reduce costs and will report on its progress at future meetings.

The board also said management has made progress on other actions the board requested at its February meeting, including preparation of a rate case for a postage rate increase of as much as 10 percent to 15 percent. The rate case may be filed with the independent Postal Rate Commission this summer.

“Management has demonstrated tremendous focus and discipline in protecting the ability of the postal service to meet the mailing needs of the American people,” said board Chairman Robert F. Rider. “This is demonstrated by continuing record service levels and significant increases in productivity.

“Regrettably, our call for an additional rate increase, following so soon after the last one, reflects the fact that the 30-year-old statutory model that governs the postal service is in need of change to protect universal service at affordable rates,” Rider said.

Among the fiscal challenges faced by the USPS are increases in wage rates that exceed inflation, escalating fuel costs, changes in the type of mail being processed, a communications marketplace marked by increased competition and forecasts calling for the diversion of some First-Class mail to electronic alternatives.

Employee compensation accounts for 76 percent of postal service costs. The law governing postal operations provides neither a mechanism to control wage rates nor one to adjust postage rates quickly in response to market changes.

In a recent letter to administration officials and congressional leaders, the board members wrote, “We are taking the steps within our power to sustain the institution. Long-term solutions, however, require substantial changes to our regulatory framework.”

Net Is Still a Small Part of Disaster Relief

Though the Internet showed great promise for disaster relief fundraising as early as two years ago, reports in… 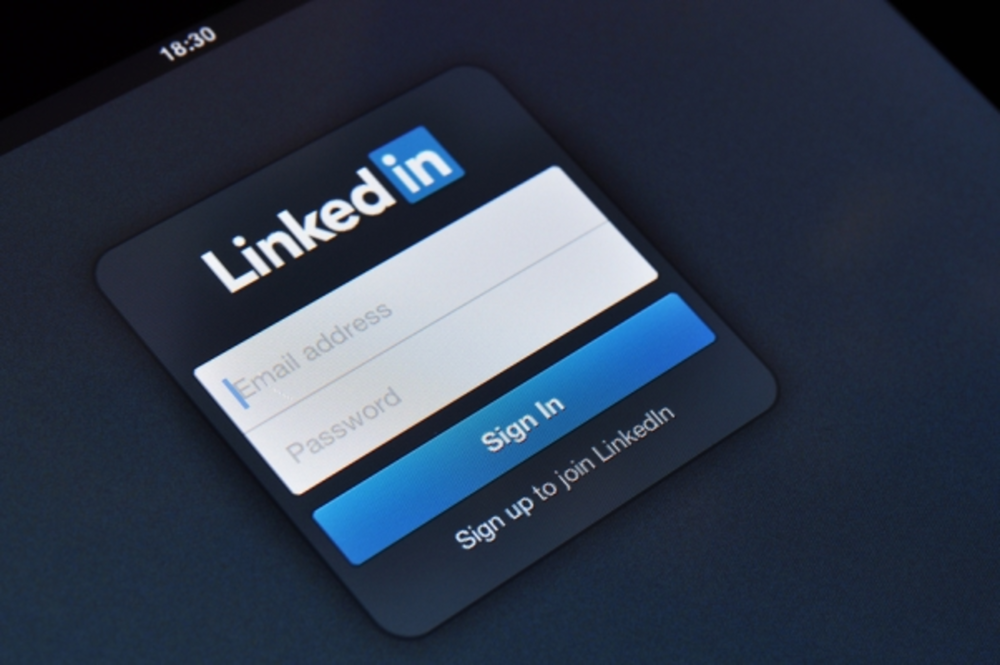 LinkedIn, the business professional equivalent to Facebook, has announced it will acquire business audience marketing company Bizo for…