The U.S. Postal Service has implemented contingency plans to ensure that mail to Washington won't be disrupted by the anthrax threat, officials said yesterday.

Incoming mail normally processed at the Brentwood processing and distribution center in Washington is being diverted to suburban and southern Maryland. Mail destined for the facility at Baltimore-Washington International Airport has been moved to another location at BWI.

Officials confirmed yesterday that two Washington postal workers died from anthrax, and health authorities are investigating at least 16 other suspicious cases. Mayor Anthony Williams said the Brentwood facility, where the postal workers who died had worked, also tested positive for the presence of anthrax.

USPS senior vice president Deborah Willhite said anyone who visited the back mailroom processing area in any Washington postal facility — not just Brentwood — needs to be tested and treated for anthrax.

Postmaster general John E. Potter said, however, that mail will continue to be delivered just as it has been for the past two centuries.

“We in the postal service are at war, a war against terrorism,” he said. “Our job is to win that war.”

On Oct. 22, Potter said the postal service would move quickly to invest in technology to combat the threat, citing equipment already available that uses irradiation or ultraviolet techniques to kill bacteria. Postal officials also are revising how to clean the scanning and sorting machines. For example, instead of blowing dust through the air, they will vacuum the machines.

But he acknowledged that it would take time for such systems to be put in place, so people are still being urged to watch for suspicious mail.

“We want all of America to help us,” he said. “It's important that everybody who sees something suspicious lets us know. We're not going to be defeated. We have delivered some 20 billion [pieces of mail] since Sept. 11.”

Meanwhile, anthrax experts tried to ease public fears, saying it is highly unlikely that any anthrax present in a Washington post office could have contaminated other letters awaiting delivery to people's homes. The Centers for Disease Control and Prevention also said a risk to people at home is unlikely, noting it takes a high dose of anthrax bacteria to become ill. 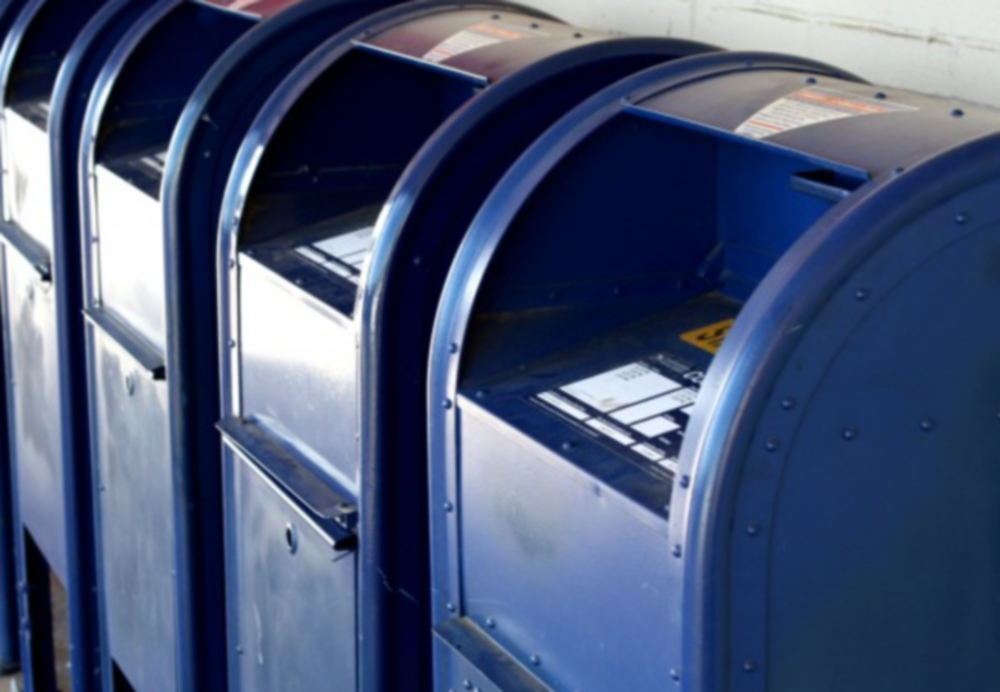 The Mason Companies turned over management of its catalog blow-in program to Direct Media Millard May 10. The…