Decontamination began in October. The mail sorting and distribution facility has been closed since October 2001, after handling letters contaminated with anthrax.

The clearance committee is an independent, coordinated group of scientists with expertise in the disciplines relevant to the assessment and cleanup of the center.

The postal service now will prepare for renovation and refurbishment of the 282,000 square-foot facility. This includes renovating and rehabilitating mail-processing equipment; repainting; installing new carpeting and ceiling tiles; repairing the heating, ventilation and air-conditioning system; and installing a new biohazard detection system.

Reportedly, the facility will resume operations by early next year. 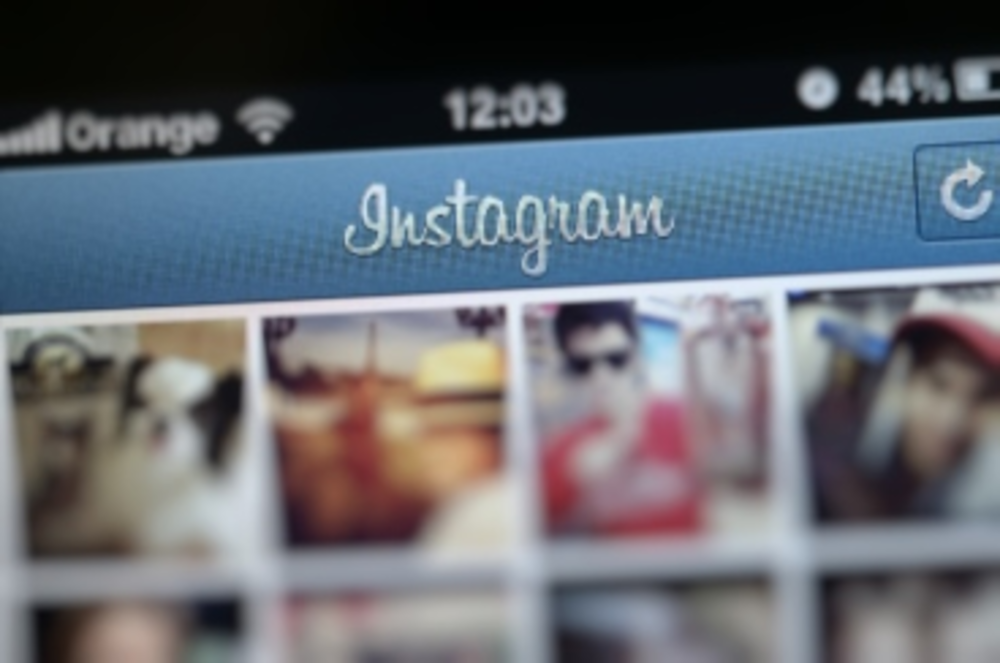