In an effort to assuage critics who have objected to the sale of postal-themed apparel, mugs and T-shirts in post office lobbies, postmaster general William Henderson said last week he will begin pulling those products from shelves by early 1999.

In a letter to members of the House and Senate Oversight and Appropriation committees and subcommittees, Henderson said sales of these products “have been the subject of serious concern to many people.” To be as responsive as “we can to the sentiments of the communities we serve … we have decided to use our merchandising program primarily on mailing-related products and limited collectibles based on stamp images.”

According to spokesman Roy Betts, the USPS was criticized for selling T-shirts, ties and coffee mugs with stamp images or USPS logos on them in the 1980s. The practice was discontinued in 1991. Last year, then-postmaster general Marvin Runyon revived the program, allowing only stamp-related products to increase awareness about the USPS' commemorative stamp program. That decision became the subject of controversy.

“Small businesses said that we shouldn't be selling those items because it was competitive to their business,” Betts said. “In their minds, it took the postal service away from what we should be doing — delivering mail.”

As a result, Henderson agreed to stop the program in stores, but postal and stamp-themed apparel and merchandise will continue to be sold in USPS' Postmark America Store in the Mall of America, Minneapolis, at special events and through its Web site and catalogs.

Some postal insiders said this may just be a way for the USPS to consolidate its distribution points — whereby instead of having to ship the products across the country, they will only be in one or two warehouses to be distributed mainly through mail-order sales.

“This [decision] was made in response to sentiments that we heard,” Betts said. “We listened and we took action to satisfy those sentiments.” 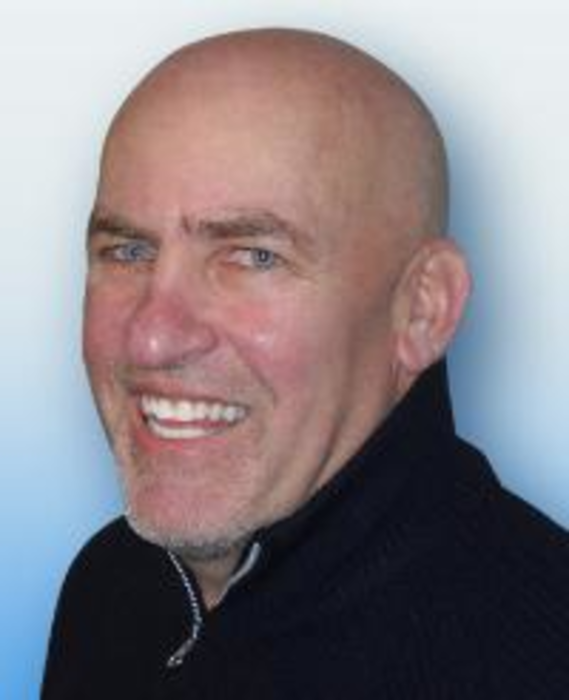