The Postal Service said today that it would appeal the Postal Regulatory Commission’s (PRC) September 30 ruling that denied the Postal Service’s exigent price increase. The petition will be filed in US Court of Appeals for the District of Columbia Circuit.

“We have a fundamental disagreement with the PRC’s interpretation of the law,” said Postmaster General John Potter. “This action is an investment in our future. We need to understand and define the rules under the current law should the Postal Service find itself in a similar situation in the future.”

The Court of Appeals is expected to ask for briefs from both the Postal Service and the PRC and it is likely to schedule oral arguments once the petition challenging the PRC ruling is filed. The Postal Service is hoping for an expedited review of the petition, given its financial situation, but the Court decision might not be rendered until sometime next year, said Joanne Veto, USPS spokesperson.

Veto added that the Postal Service continues to evaluate other options to address the PRC’s ruling, including that it could refile another exigent request, file a price request at a Consumer Price Index cap (CPI cap) or it could take no further action.

“The appeal is completely independent of any other decision the Postal Service takes in regard to pricing,” Veto noted. “We do not have to wait for the Court decision to file at CPI or under exigency [clause]. One does not influence the other.”

Mailer groups were awaiting the USPS’ petition to see how the Postal Service frames its arguments. The Affordable Mail Alliance, a coalition of more than 200 mailer organizations that fought the Postal Service’s exigent request, intends to meet next week to discuss the issue, said Tony Conway, a spokesman for the coalition and executive director of the Alliance of Nonprofit Mailers.

“The irony is, however, that they [the Postal Service and PRC] are going to be using our money – ratepayers’ money – to fight this thing amongst themselves,” Conway noted. 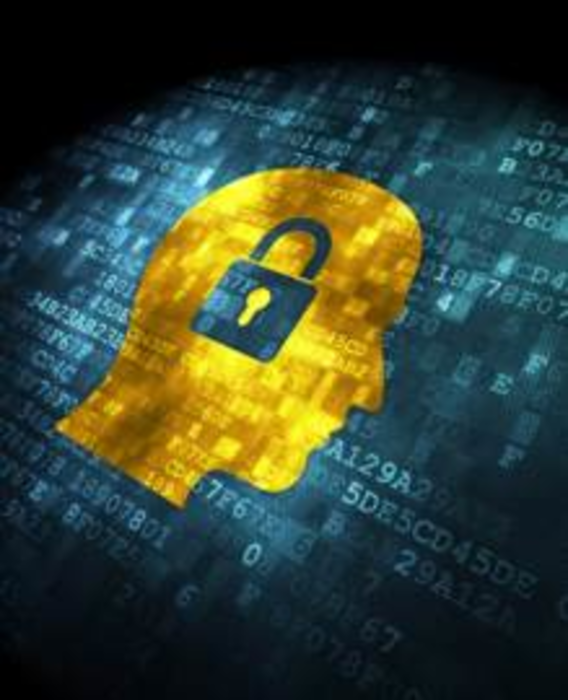 Infographic: Should marketers start preparing for the backlash against data collection?

With the mad scramble to collect as much information about potential customers as possible, brands are starting to…

Joos N.V., a printer based in Turnhout, Belgium printed 1.2 million on-demand tickets for the Euro 2000 soccer…