Shortly after taking office as Postmaster General in late 2010, Patrick Donahoe reduced the number of his top-level lieutenants to seven. His predecessor, Jack Potter, had nine senior officers on his executive committee.

At the end of 2018, P&S Intelligence published a report indicating that marketing automation software, in the Asia-Pacific… 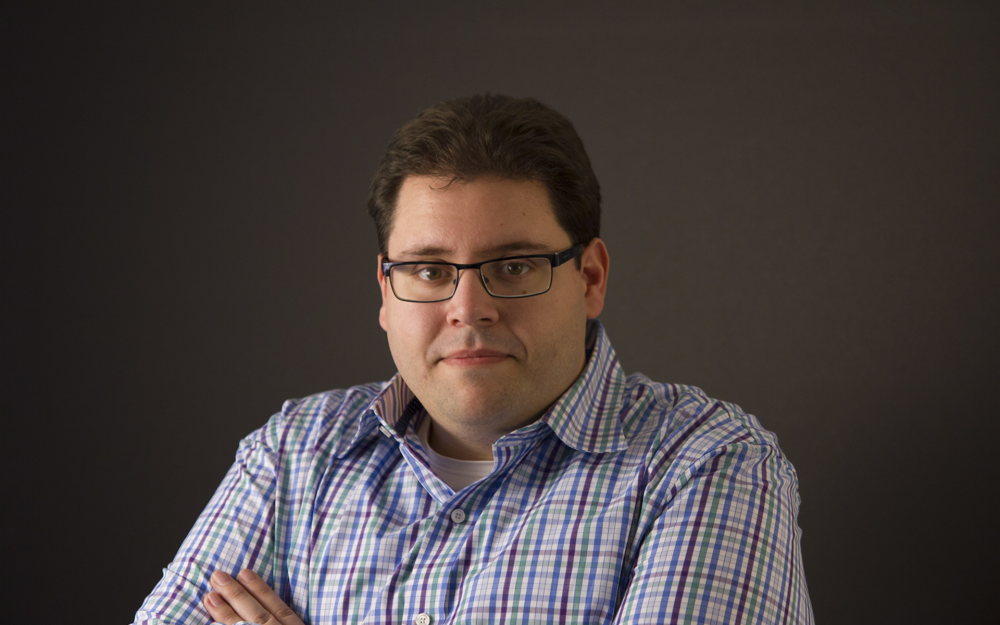 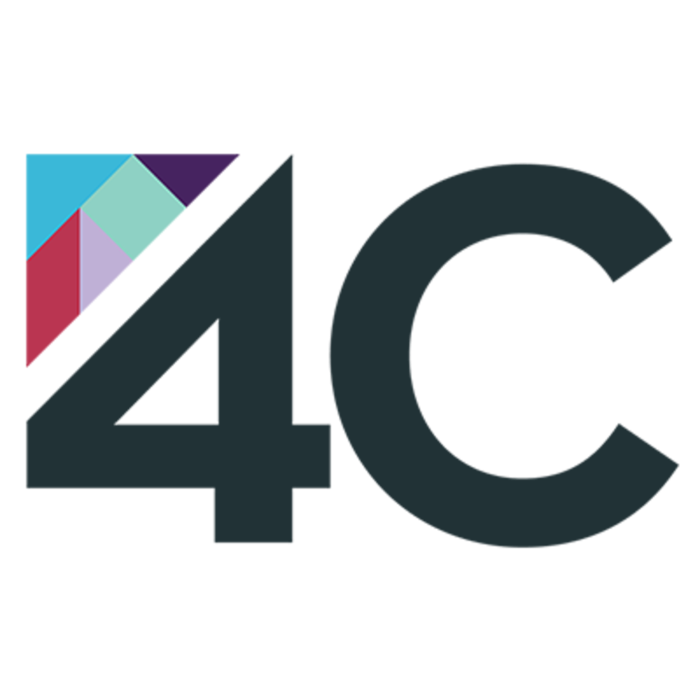 As everyone now acknowledges, social media is an essential marketing channel. With the ability to reach billions, and…