The U.S. Postal Service will begin talks next week with its largest postal union, the American Postal Workers Union, and direct marketers will be watching the negotiations closely.

The 350,000-member APWU's two-year contract expires Nov. 20. The terms of the union's last agreement, which was ratified in January 1999, included a 6.75 percent wage increase over two years and an 18-month ban on contracting postal jobs to private companies. The USPS also agreed to pay 85 percent of the health benefit premium for members. Members received retroactive pay from the time the contract expired on Nov. 20. The APWU's members include postal clerks, maintenance employees and motor vehicle operators.

The National Postal Mail Handlers Union formally launched contract talks with the USPS on Aug. 10 but will begin its negotiation process after the conclusion of the union's national convention, which takes place next week. In January 1999, the National Postal Mail Handlers Union agreed to a new contract, and members received pay increases between 6 percent and 7 percent. Currently, union members receive starting salaries of either $24,855 or $26,190, depending on which class they are in, and maximum salaries of $38,081 or $38,956. The current NPMHU employment contract also expires Nov. 20.

Finally, talks with the National Rural Letter Carriers' Association, which represents 114,000 rural letter carriers, will begin on Sept. 6. In February, the union and management agreed to a one-year extension of the 1995-99 national agreement. This extension also expires on Nov. 20.

Contract talks with all the unions are expected to focus on wage and benefit compensation and work rule issues.

William Quinn, president of the 61,000-member NPMHU, said he is seeking increased wages and benefits and strengthened job security provisions. He acknowledged, however, that job security might be hard to win, as the post office relies increasingly on automation and subcontracting for many of its labor tasks.

“Bargaining this year is likely to be more complicated, and therefore even more difficult, than ever before,” Quinn said.

The negotiation process allowing unions and the USPS to decide on new national agreements is based on collective bargaining rules under the National Labor Relations Act, which states that groups must begin formal negotiations 90 days before their contracts expire.

Direct mailers are watching the negotiations closely because 80 percent of all postal costs are labor related — including wages, benefits and salaries — so they directly impact postal rates.

In addition, DMers are wondering if the 2000-01 rate case will affect wages. For example, while the USPS has submitted its case request with wage projections within it already, unions might study the Postal Rate Commission's decision — which is expected to be presented around Nov. 8 — and try to increase their wage requests at that time.

“It's hard to say what the unions will do, but there's no doubt that the unions and the postal service will look at this rate case and try, in their negotiations, to use whatever the commission comes up with to their advantage. That's how collective bargaining works,” said Jerry Cerasale, senior vice president of government affairs at the Direct Marketing Association, Washington. “We just think it is imperative that the postal service keep labor costs down.”

Moreover, DMers are questioning some of the USPS' wage projections in its rate case request. In testimony updated to include fiscal 1999 data, the agency abandoned its usual assumption that wages would be based on employment consumer index minus one, or 1 percent below the Consumer Price Index, a formula the agency has used for setting wages in its contracts since 1984. In the past, the USPS argued that postal employees are paid more than private sector workers, and that this formula helps close the gap. This time, however, the USPS adopted a policy that wages would match the expected growth in the CPI.

This fact was brought to the attention of Edward J. Gleiman, chairman of the PRC, who wrote a letter to Postmaster General William J. Henderson asking why and alerting him to possible dangers of the new policy.

In his letter, he wrote, “If the postal service has abandoned the policy of limiting wage growth to ECI-Minus-One policy, this separate action alone will increase postal service costs by hundreds of millions of dollars each year beginning in 2001.”

The PRC has not received a response from the USPS or Henderson.

“The one percentage point increase is fairly expensive,” Cerasale said. “We are going to look into why this occurred.” 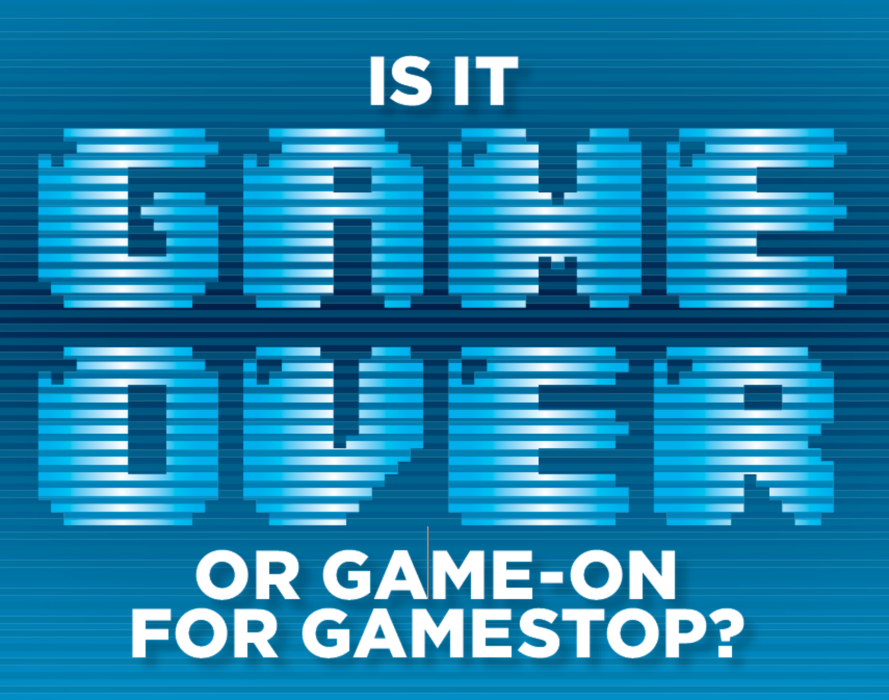 Is It Game Over or Game-On for GameStop?

Video games may spur images of spiky blue hedgehogs and Italian brothers in racing karts for some. But…

Key European markets continue to lag behind the United States in improving the Internet purchasing experience for consumers,…