The U.S. Postal Service published a final rule in the Federal Register last week that clarifies the circumstances in which mail containing personal information may be eligible for Standard rather than First-Class rates. Mailers offered mixed reaction to the ruling.

The published rule is part of a USPS strategy “to deal with the issue of consistency in the way we apply our mailing standards,” said Steve Kearney, vice president of pricing and classification. The strategy involves redesigning the postal service’s Pricing and Classification unit, clarifying mailing standards (including the rule in the Federal Register) and communicating its plan to mailers.

The rule, which takes effect June 1, 2005, modifies a proposed rule appearing in the Federal Register in April. In general, that proposal called for an exclusive-purpose test in which personal information would be permitted at Standard rates only when advertising or solicitation is the exclusive purpose of the piece and personal information is included solely to increase the effectiveness of the ad or solicitation.

Kearney said the USPS got 402 written comments in response to the proposed rule, including 350 nonprofit groups as well as private individuals, voting and election officials, financial industry representatives, those concerned with privacy issues and one congressional comment. The top concern was that a literal application of the proposed rule might disqualify nonprofit mail consisting of program-related content as well as a solicitation for donation.

Postal officials agreed with these concerns and modified the final rule, which now states: “The exclusive reason for inclusion of all the personal information is to support the advertising or solicitation in the mail piece.”

“Nonprofit groups should be more comfortable now that we’ve answered their major concern, and some for-profit mailers also raised this issue,” Kearney said.

Neal Denton, executive director of the Alliance of Nonprofit Mailers, said the new language addresses his constituency’s concerns “in a substantial way, but there are still a lot of questions to be answered.” Other mailers, however, said the ruling could cause major problems for Standard mailers.

Putala said he has been told by local postal employees in the past that certain mail he was sending could not be mailed at the Standard rate because it contained specific account data such as a loan number or payment amount.

When told of Putala’s comment, Sherry Freda, manager of mailing standards at the USPS, responded, “This is not going to be open hunting season for Standard mailers. In fact, I think some would say that they felt like it was open hunting season last winter, and that’s one of the reasons we did all the things we did [with the consistency plan].”

But Putala said that because of the ruling, local postal employees “will be trained to read a mail piece and determine what data is appropriate to the sales offer and what is not, and my whole contention is that there is no way they are going to train those people in all the different industries.”

For example, he said, a medical company might use patient information to qualify an offer and the company will recap that information in the letter, “but as soon as the postal clerk sees that, he is going to say, ‘You are notifying this person of medical facts. It’s got to go First Class.’ They won’t understand the terminology in what’s involved in that marketing offer. Same thing for the mortgage business and every single industry. I honestly think it is really going to cripple Standard-Class mailers.”

Putala said the ruling is “driven by one thing: revenue enhancement,” adding that instead of volume growth, the USPS may see an immediate drop in mail volume along with class-action lawsuits.

Freda said the USPS was getting one or two appeals weekly last winter, before the proposed rule was published. That has now dropped to about one a month.

“That tells me that the clerks are not seeing very much at all out there that they believe doesn't qualify [for Standard mail],” she said. “I believe the vast majority of marketers do understand the rules and are applying them correctly. Marketers are doing a good job.”

The USPS said the new rule generally aims to:

* Clarify when the inclusion of personal information may be a part of Standard mail.

* Make it easier for customers and employees to interpret and apply the standards consistently.

“We think personalizing and customizing Standard mail is a great thing, and that’s why we have been encouraging it since the early 1980s,” said Kearney, who noted that while the USPS made rulings on a case-by-case basis, officials thought it was time to “reflect in our basic standards that describe First-Class mail and Standard mail these distinctions that have built up over the years.”

Jerry Cerasale, senior vice president of government affairs at the Direct Marketing Association, said he was generally pleased with the ruling, but added, “there is no doubt that there are marketers who have pieces of mail going at the Standard mail rate that may not, unchanged, be able to mail at that rate after this [ruling] goes into effect. There are clearly going to be some unhappy people, but we are just going to see how that works out.”

Kearney, however, said the postal service doesn’t “expect a significant change for mailers who have been mailing Standard mail for a long time.” He also said the USPS has had many meetings with customers and “we’ve gotten pretty good feedback [about the program].”

Also regarding the issue of standards, the USPS proposed another rule in the Federal Register last week that would require mailers to put an endorsement requesting forwarding or return on certain mail pieces containing checks sent at Standard rates. In addition, Kearney said the USPS will introduce a new version of the USPS Domestic Mail Manual next year in which standards will be organized by shape and mail class.

The pre-approval process is important, Cerasale said, because “we think it will help marketers in planning and stop them from being caught with big postage deficiencies.”

The PCSC will be in New York City. Numerous customers in the New York area, particularly publishers, meet regularly with RCSC personnel, Kearney said, and placing it in New York lets that practice continue.

How to Optimize Your Opt-In Strategy

Epixtar Corp. said yesterday that it had launched a new subsidiary to perform business-to-business teleservices sales for clients… 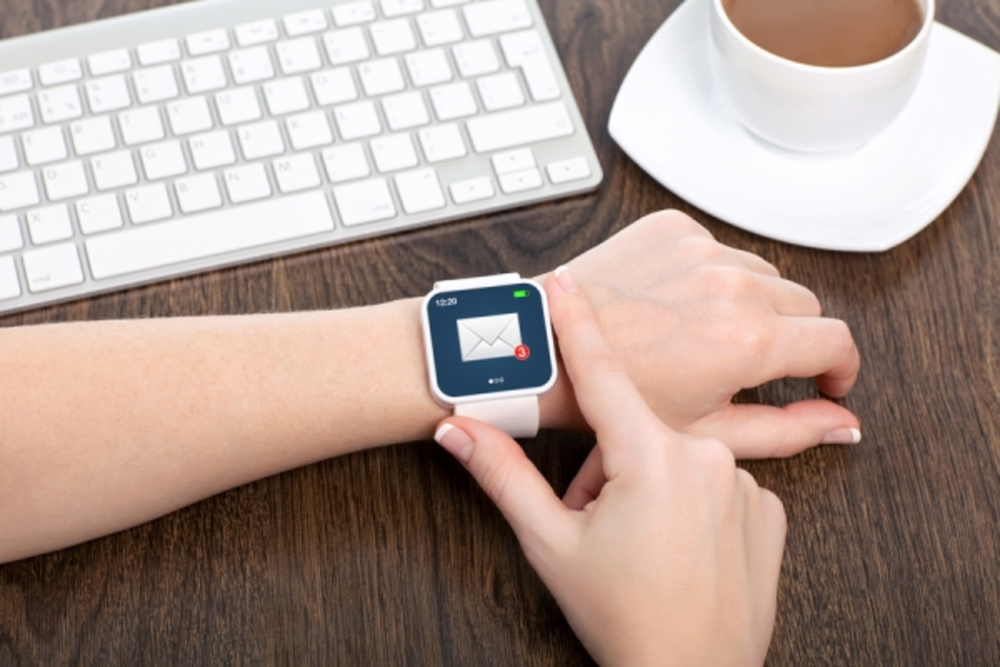 With the recent release of Android Wear, and the pending release of the Apple Watch, wearable technology will…