The U.S. Postal Service generated a net deficit of $268 million before the escrow allocation during July, according to financial and operating statements released by the agency yesterday.

The Civil Service Retirement System Funding Act requires the USPS to place $3 billion in an escrow account by Sept. 30 to cover the difference between the CSRS costs before and after the law’s implementation. The USPS said it is allocating $250 million monthly for purposes of reconciling its financial position.

After the escrow allocation, the postal service’s net deficiency for July becomes $518 million.

Expenses for the month were $5.8 billion, or 0.4 percent and 4.3 percent more than same period last year.

A major year-to-date volume increase is in the Priority Mail category, up 4.9 percent. Year-to-date, Periodicals has had the greatest decrease, down 1.7 percent. 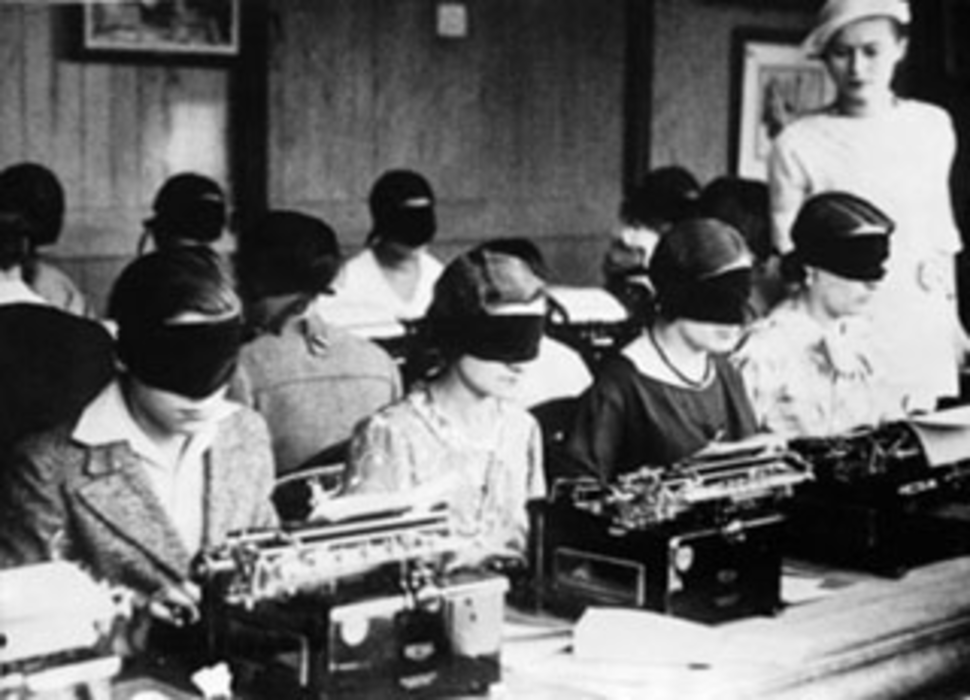 A Majority of Email Marketers Are Flying Blind

Direct marketing is about relevance and targeting. But more than half of email marketers (55%) admit that they’re… 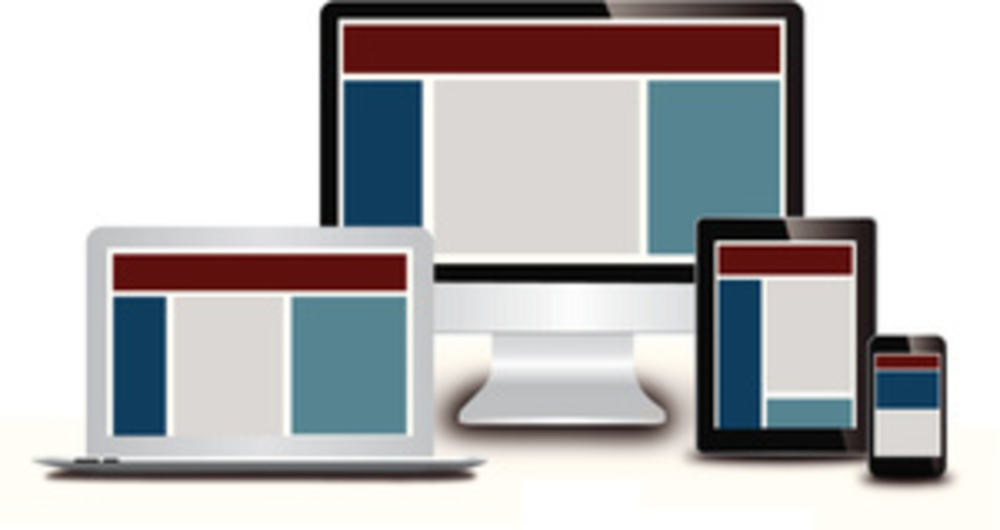 The end of the 2013 offered an opportunity to reflect on the many projects we launched, the many…