The U.S. Postal Service generated surprisingly strong first-quarter results with a 5.5 percent increase in mail volume and a net income of $1.7 billion, the agency said yesterday. Most of the increase was in financial mail and catalogs.

However, the USPS Board of Governors directed management to prepare a rate case filing with the Postal Rate Commission to cover an escrow requirement of $3.1 billion resulting from changes set forth in the Postal Civil Service Retirement System Funding Reform Act of 2003. The escrow must be established by Sept. 30, 2006.

“Not one thin cent of this proposed increase is going toward the collection, processing, transportation and delivery of the mail,” said Neal Denton, executive director of the Alliance of Nonprofit Mailers. “This 6 percent increase is purely to pay into deficit-reduction stamp taxes that are being imposed upon the postal service. Too many folks are going to blame the postal service for this increase, when the fact is, it's clear the postal service could have gone yet another year without another rate increase if it hadn't been for these congressionally mandated obligations.”

Denton said USPS senior management and the board must be frustrated by having to file for a rate increase when one isn't needed to cover mailing costs.

“We are seeing that efficiencies [have been] rescued in the industry, that mail volumes are holding steady,” he said. “To have to increase rates now, when it is as unnecessary as this, is a shame. It begs us to make sure Congress takes the issue of postal reform and fiscal reforms of the postal service much more seriously this year.”

While postal officials could not say how much the rate increase would be, mailers hope that because of the good financial news it will be less than the double-digit rise that had been expected. Speculation in the mailing industry is that the USPS will file a 6 percent across-the-board rate case in March with implementation Jan. 1, 2006. The main reason for the increase is to cover the escrow account.

“I think what the board is telling everyone, including Capitol Hill, is that this rate increase will include this precise [escrow] figure,” said Bob McLean, executive director of the Mailers Council, Crystal City, VA. “There will be additional revenue requested as part of the rate case, but a huge portion of it will be required to satisfy the escrow account. This once again illustrates the need to pass legislation to eliminate the escrow account, which is making the next rate case come a lot sooner and be a lot larger than it needs to be.”

The escrow payment was addressed in a postal reform bill introduced last month by Rep. John McHugh, R-NY. The bill calls for replacing a provision in the 2003 act requiring that money owed to the USPS because of an overpayment into the CSRS fund be held in an escrow account. Repeal of that would free up $78 billion over 60 years, letting the postal service pay off debt to the U.S. Treasury, fund its healthcare liabilities and mitigate rate increases. A Senate postal reform bill has not been introduced this session, though it is expected soon.

“It is important to note that even though the USPS enjoyed a very good first quarter, due largely to a significant increase in advertising mail, it is experiencing a decrease in First-Class mail volume coupled with increasing costs, making comprehensive postal reform a priority,” said Jerry Cerasale, senior vice president of government affairs at the Direct Marketing Association.

As for the increase in mail volume, USPS chief financial officer Richard J. Strasser Jr. said it was driven largely by what postal officials think to be a one-time November spike resulting from the economic recovery.

“The 5.5 percent increase [in mail volume] is the highest quarterly volume growth in 15 years,” he said.

November's volume rose 15 percent. Growth in October and December were both less than 2 percent compared with 2003.

For the first quarter, revenue of $18.8 billion and expenses of $17.1 billion produced net income of $1.7 billion, down from $1.8 billion in the year-ago quarter. Revenue grew 3.2 percent in the period.

Strasser also cited an increase in total factor productivity of 2.8 percent, which limited expense growth to 4.4 percent. The workload resulting from the higher volume and an increase of 1.8 million deliveries versus the year-ago quarter would have required an increase of 4.5 million work hours, but postal managers held work-hour growth to 2.6 million.

“The postal service's finances are, at the moment, in good order,” board chairman James C. Miller said. “[However,] with First-Class volumes declining and costs increasing, the success management has achieved over the past few years cannot go on forever. The postal service needs new tools to enable it to deliver affordable, universal service to this country in the years ahead.”

Also yesterday, the board set an April 1 implementation date for the negotiated service agreement with Bank One Corp., which merged in July with J.P. Morgan Chase & Co., New York. NSAs are special service and rate arrangements negotiated between the USPS and a mailer or group of mailers. Proponents say NSAs will encourage greater volume by rewarding the postal service's major customers with discounts and premium services. Capital One Services received the first NSA in 2003.

The Postal Rate Commission's Bank One recommended decision was issued in December.

Bank One is to be eligible for volume discounts of 2.5 cents to 5 cents per piece for the next three years if its annual First-Class bulk volume exceeds 535 million pieces. The discounts rise as volume increases and are higher than those given for automated First-Class letters that are presorted by ZIP code and carrier route.

At certain volume levels, Bank One would get electronic address corrections from the USPS for properly endorsed First-Class mail solicitations without a fee. In return, Bank One agrees to forgo the physical return of undeliverable mail and will update any databases it maintains for solicitation mail.

The board also approved the filing of the USPS' fourth NSA with the PRC but it would not say which company it is working with.

And the board authorized the sale of the Main Post Office in Atlantic City, NJ, to the local development authority and construction of a new postal-owned carrier annex. 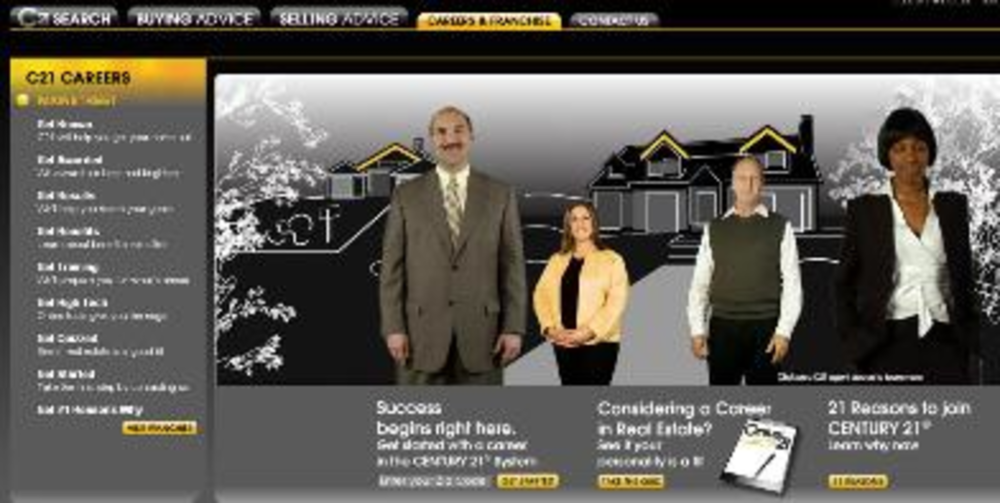 Accurate customer data is the lifeblood of any business. It's the most important component in helping companies capture…